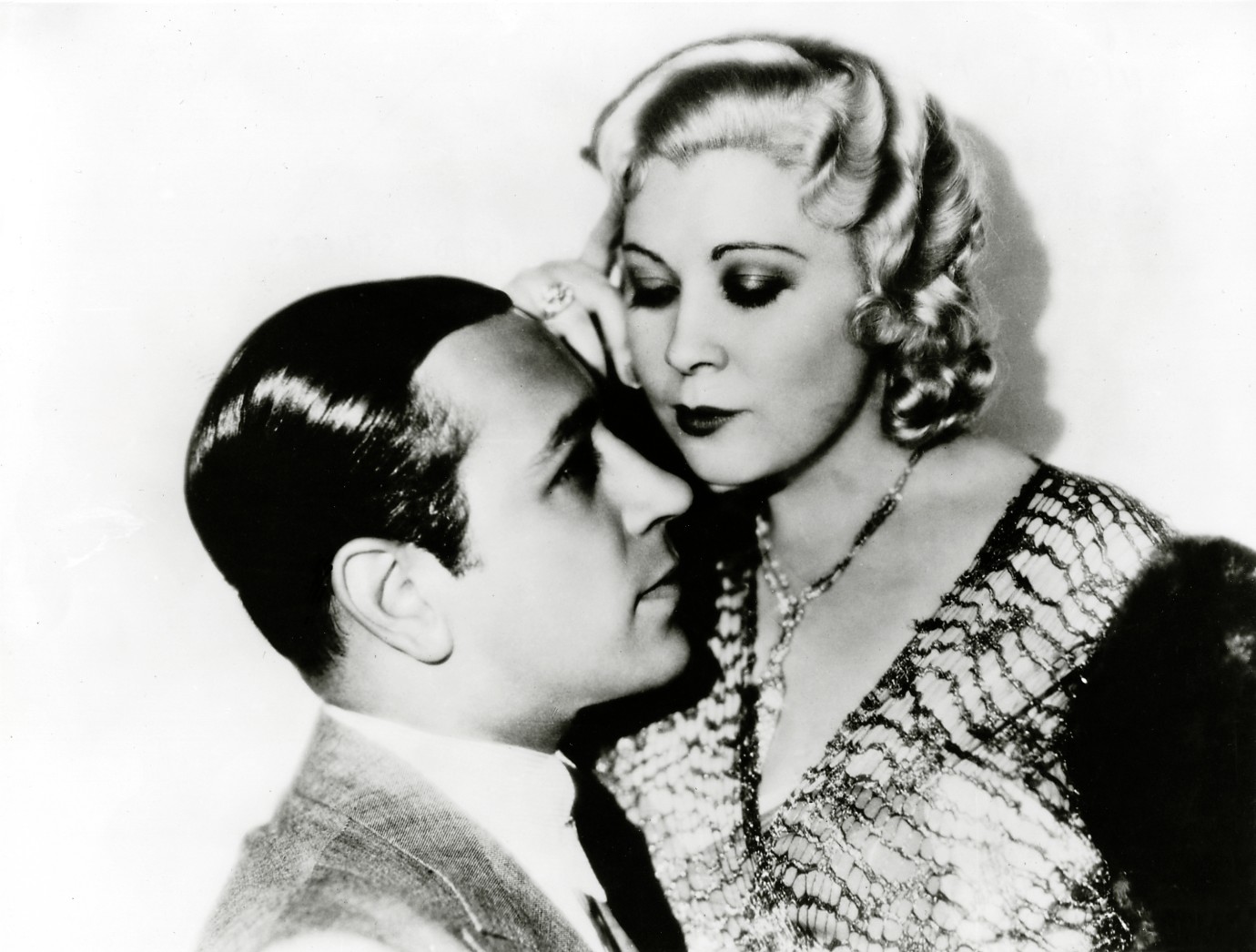 Source: Collection Austrian Film Museum, courtesy of Universal Studios Licensing, LLC
Joe Anton owns the “55” speakeasy in New York, a favourite hangout for both gangsters and snobs – and a sad young woman who sits alone night after night. She turns out to be Jerry Healy, the daughter of the once-wealthy family that lived in the glamourous townhouse where the club is housed. Joe falls in love with Jerry, and his girlfriend Iris turns on her in jealousy. Joe invites Jerry to dinner and, during the meal, Joe’s ex-mistress Maudie Triplett shows up, boosting the romance and ensuring an all-round convivial evening. She’s used to getting her way with men using double entendre, but even she can’t charm the gangsters determined to take over Joe’s club ... “Maudie Triplett, one of the bluebloods from Kentucky. And if you don’t like the color, honey, we’ll change it.” Even in this, her screen debut, Mae West was allowed to write her own dialogue. Her character is loosely based on a real figure – actress and speakeasy owner Mary Louise Cecilia “Texas" Guinan (1884–1933). But the bon mots that come shooting out of Maudie’s mouth like bullets from a gun make it clear that the role was tailored to the player and not the other way around.
by Archie Mayo
with George Raft, Constance Cummings, Wynne Gibson, Mae West, Alison Skipworth, Roscoe Karns, Louis Calhern, Bradley Page, Al Hill, Harry Wallace USA 1932 English 70’ Black/White, 35 mm