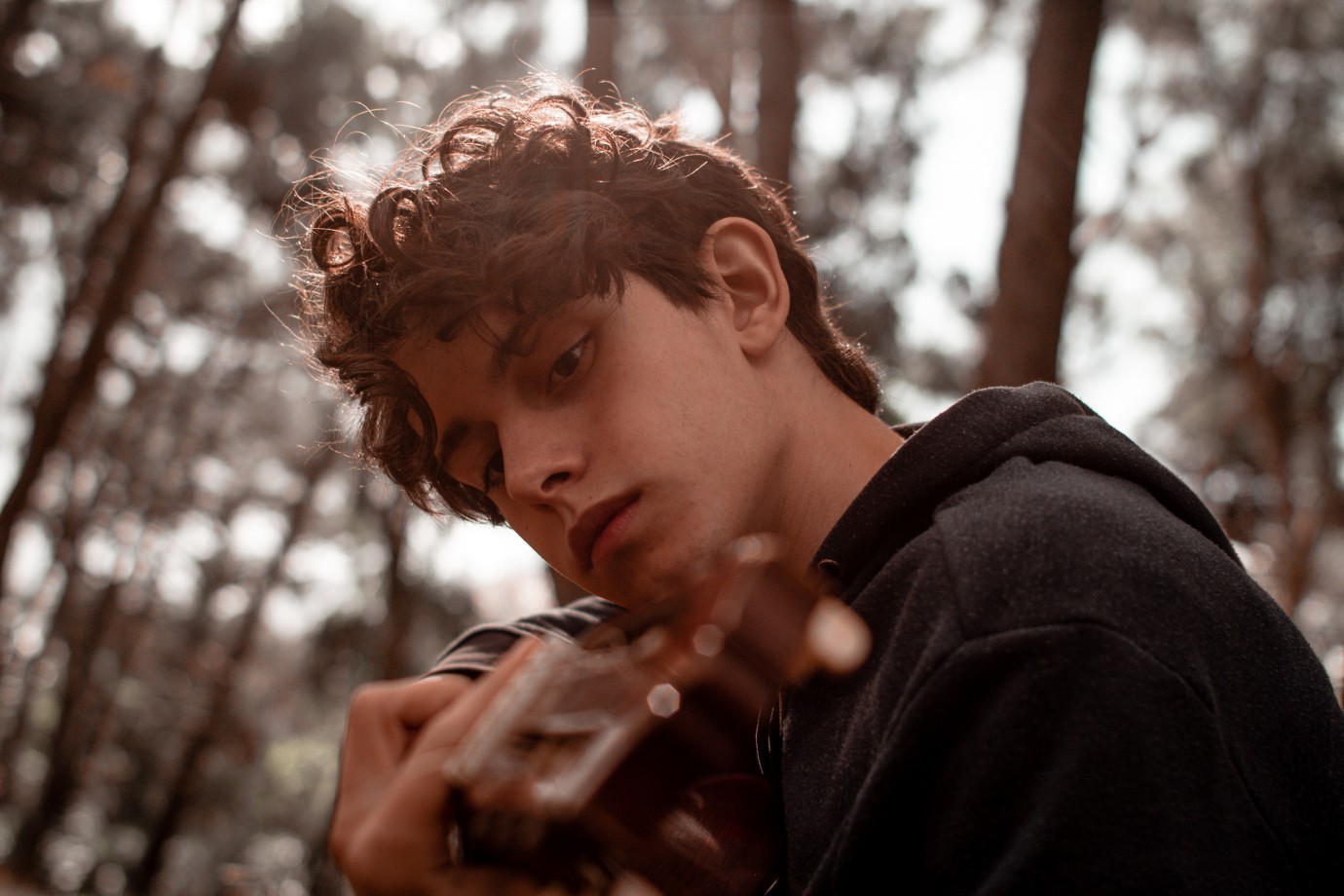 In his dreams, bathed in a brilliant glow, Manu and his best friend Felipe are inching closer and closer together, yet they never kiss. A confusing desire, as Manu is dating Azul, and the two are about to have sex for the first time. In Mariano Biasin’s Sublime, a niggling desire simmers beneath the surface of 16-year-old Manu’s everyday life, his emotional turmoil bubbling up and revealing itself in indirect ways - during his attempt to find the right chords for his latest lyrics and in his flights of melancholic introspection, at band practices with the rest of the guys or during supper with his parents. Cautiously, with increasing resignation, Manu keeps trying to solve the conundrum: how do you avoid losing something precious, when it’s the very thing tearing you up inside?
by Mariano Biasin
with Martín Miller, Teo Inama Chiabrando, Azul Mazzeo, Joaquín Arana, Facundo Trotonda, Javier Drolas Argentina 2022 Spanish 100’ Colour World premiere recommendation: 14 years and up 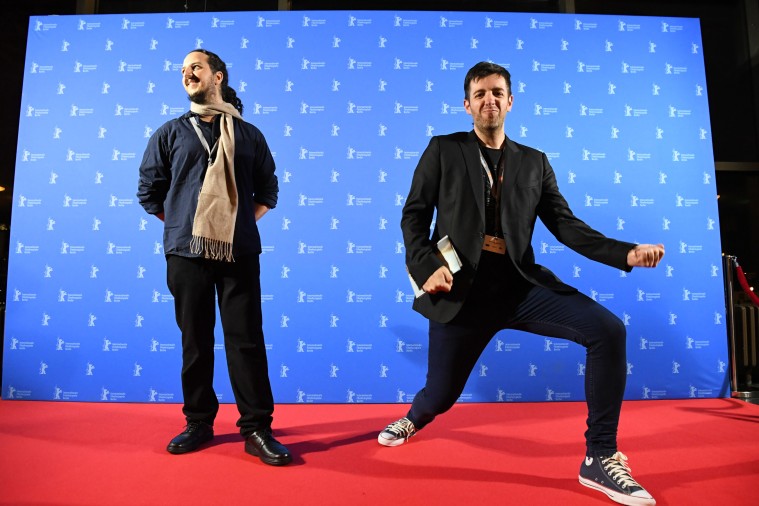 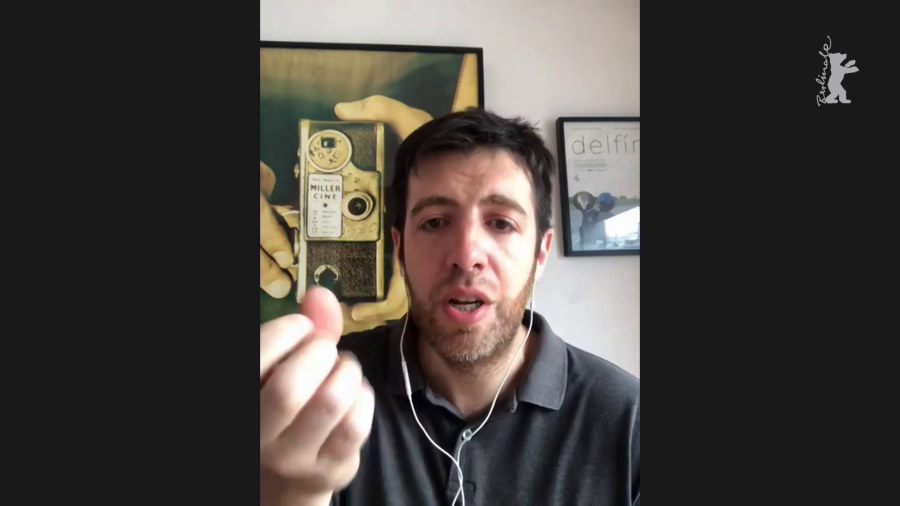 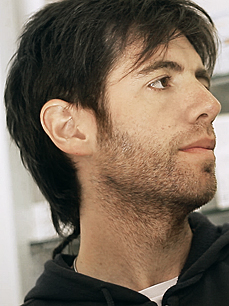 Born in Buenos Aires, Argentina in 1980, he studied film directing at the city’s Escuela Profesional de Cine de Eliseo Subiela and then worked as an assistant director on over 30 Argentinian and international feature films. He has made a number of music videos and documentaries including one about the Finnish metal band Stratovarius. His debut short fiction film Fabrizio’s Initiation screened in the 2016 Generation section and won the Crystal Bear.