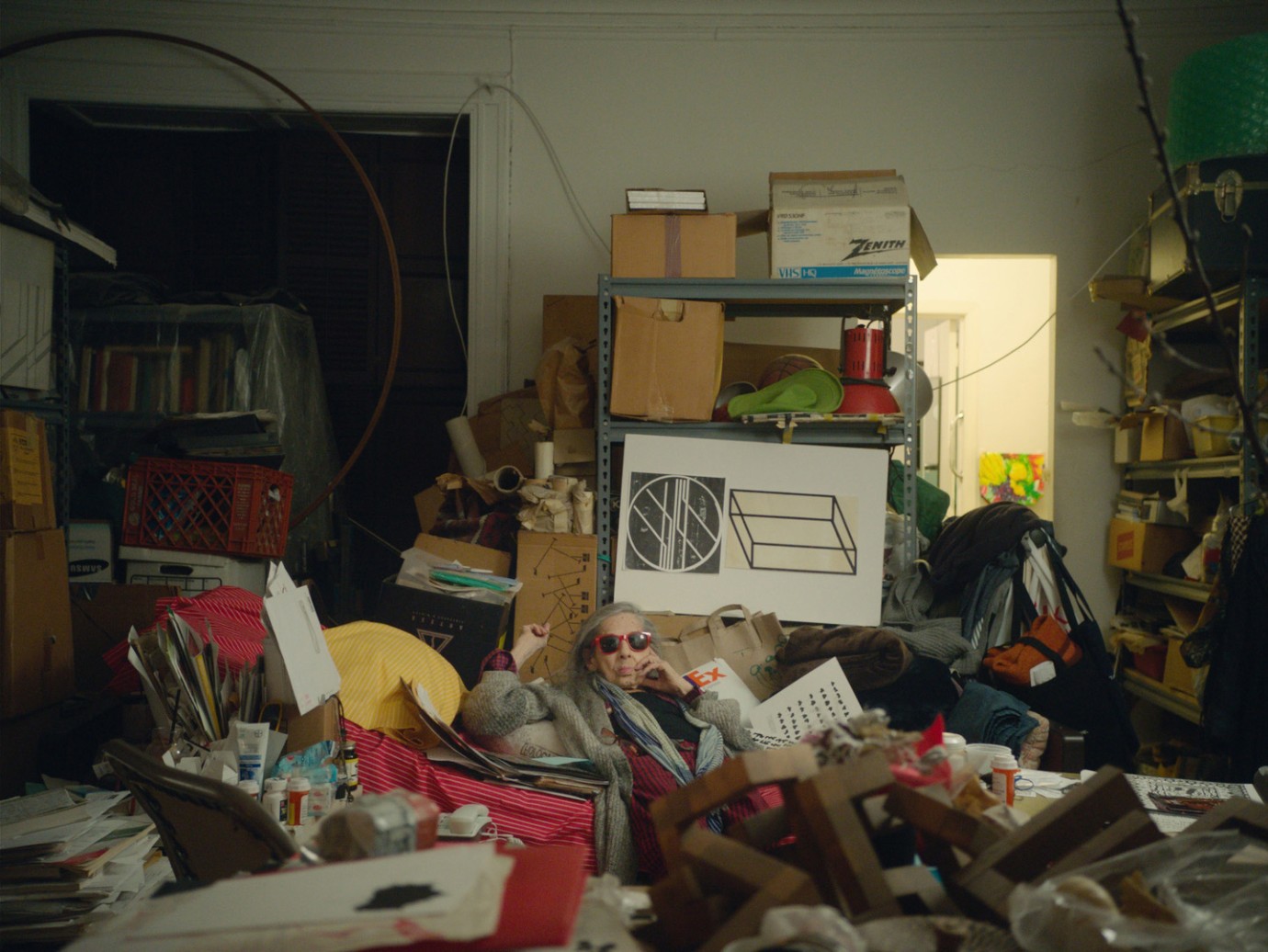 © Clin d’oeil films
The camera hovers, lost in reverie as voices and sounds waft through the gutted rooms of a building. Archive footage is sometimes projected onto unplastered walls and at others used as a soundtrack as we continue our tour. This is the legendary Chelsea Hotel, famous as the preferred abode of New York’s bohemia from the 1950s to the 1980s. Here, bourgeois society’s misfits – sex workers, poets, queers and artists – were able to find cheap accommodation and form alliances. In this documentary, the remaining tenants from that era grant access to their flats and give us an insight into their lives. They are the focus of a film that interweaves the present with the ghosts of the past. The completion of eight years of luxury refurbishment ahead of the building’s reopening as a hotel is eagerly awaited by some residents and dreaded by others.
By portraying the dissenters and the rooms they inhabit in such a touching way, the filmmakers have succeeded in capturing a kaleidoscopic image of an era that embraces both the pain of loss and the joy of living; that bids a fond farewell as it points towards immortality.
by Amélie van Elmbt, Maya Duverdier Belgium / France / USA / Netherlands / Sweden 2022 English 80’ Colour World premiere Documentary form 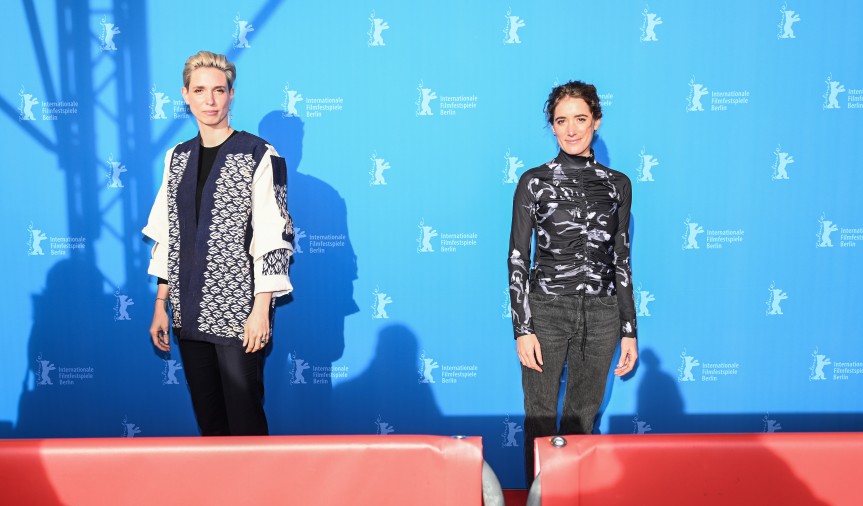 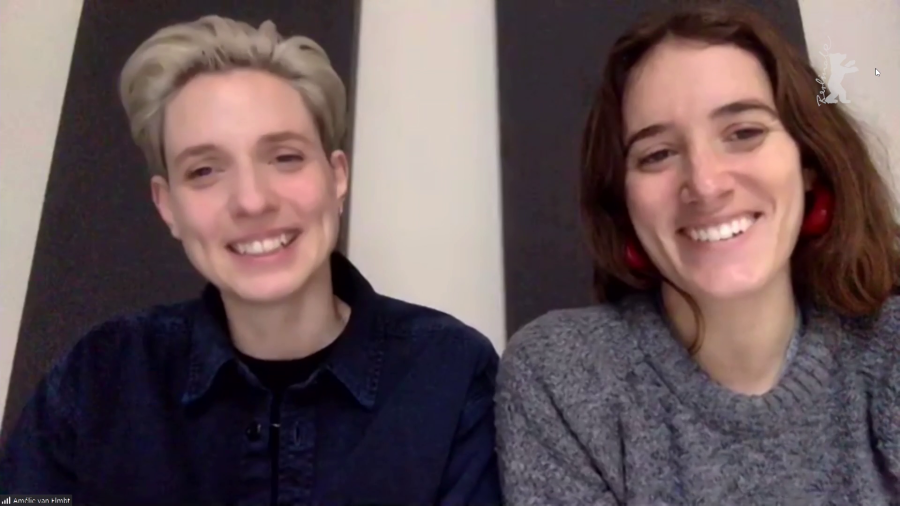 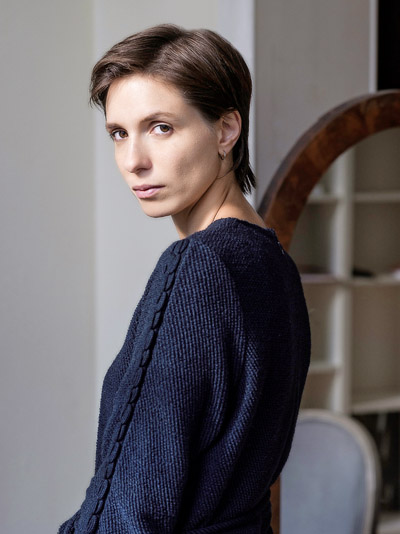 The director studied at the IAD Film School in Belgium and then worked as a casting director and assistant director for the French director Jacques Doillon. In 2011, she directed and produced her first feature film, Headfirst, which screened in the ACID section at Cannes and won the main award at the New York First Time Festival. There, she met Martin Scorsese who produced her second feature The Elephant & The Butterfly which premiered at the Tribeca Festival and won the Grand Prize at the Heartland International Film Festival. 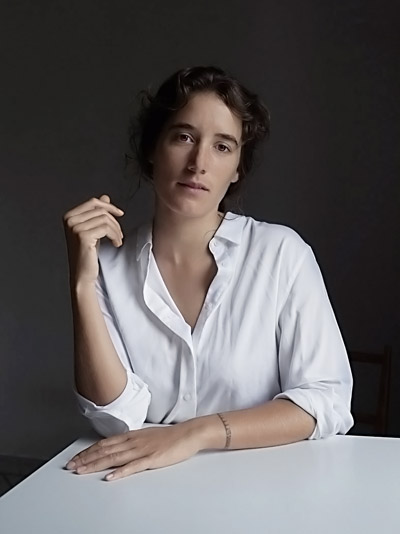 The director and writer first studied art in France before taking a master’s degree in film at the École cantonale d’art de Lausanne, graduating in 2014 with her film Jeanne sans arc. Alongside her work on fiction and documentary projects, she is active in various roles in the film, television and advertising industries. Dreaming Walls is her first feature-length documentary.