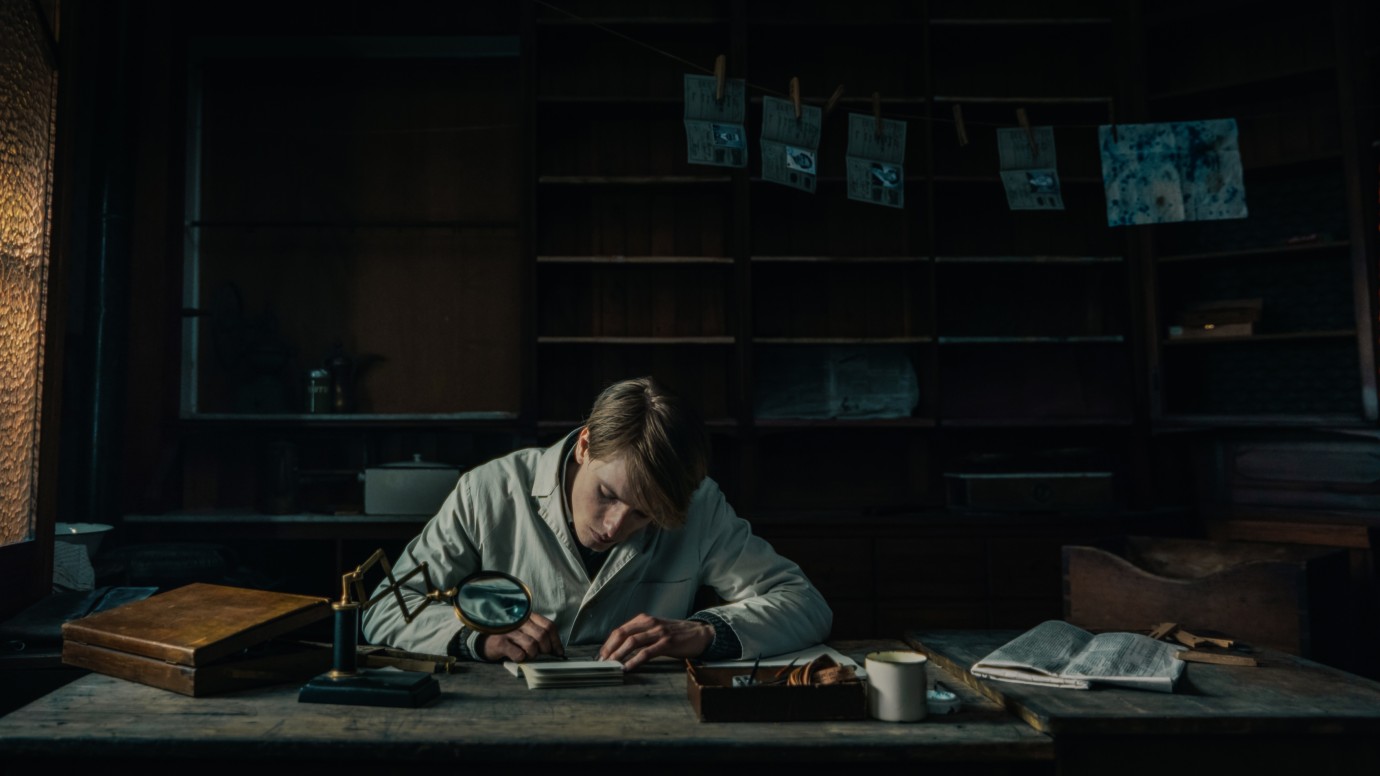 © DREIFILM
Berlin, 1942. A young Jewish man, Cioma Schönhaus, refuses to let the Nazis take away his love of life. When he discovers his talent for forging documents – especially passports – he sees this as the ideal way to help not only himself but also others escape deportation. Thanks to his knack for creating new identities, he dares to venture out of hiding and navigates round the authorities with inventiveness and charm. He and his friends Det and Gerda are hiding in plain sight. Cioma even catches a fragile glimpse of love in seemingly hopeless times. But the more lives the trio saves, the more the noose tightens around them.
Directed by Maggie Peren, who also wrote the screenplay, Der Passfälscher is based on a true story, the inspirational power of which she highlights and honours. One of the film’s great achievements lies in its cast which brings together terrific young actors Luna Wedler, Jonathan Berlin, and Louis Hofmann as the 21-year-old forger. The choice of Hofmann is impeccable, his previous work having demonstrated a rare ability to embody a certain mix of reluctant bravery, innocence and even purity in the darkest of circumstances – undoubtedly one of the keys to survival.
by Maggie Peren
with Louis Hofmann, Jonathan Berlin, Luna Wedler, Nina Gummich, André Jung, Marc Limpach, Yotam Ishay Germany / Luxembourg 2022 German 116’ Colour World premiere 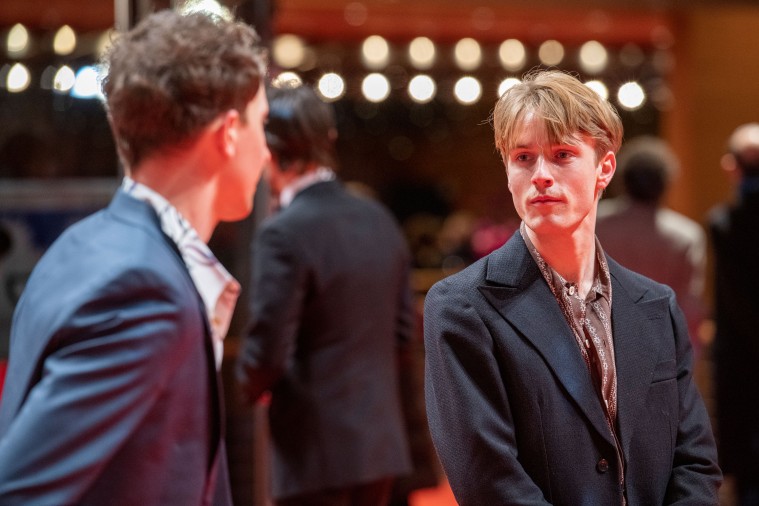 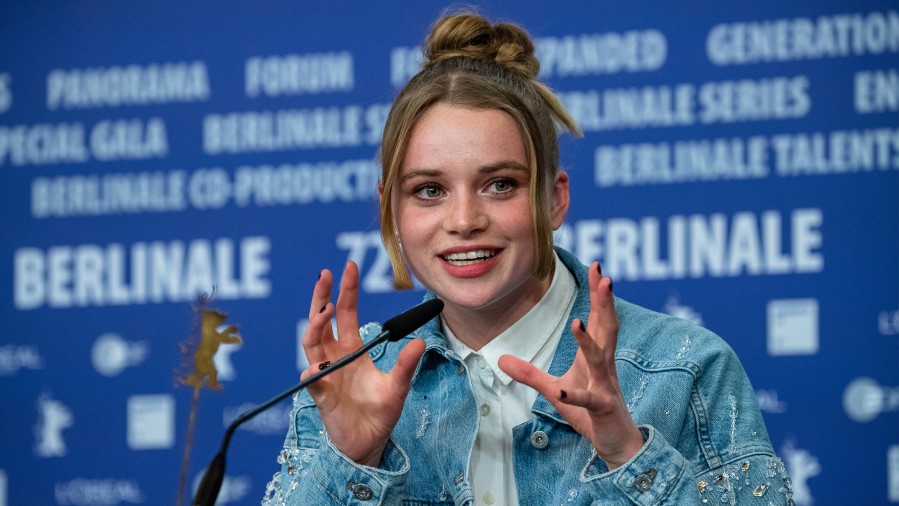 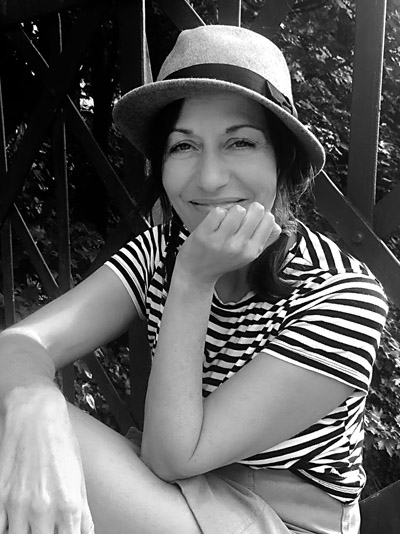 Born in Heidelberg, Germany in 1974, she studied psychology and German and English literature in Munich. A successful screenwriter since 1999, she has won prizes including the German Film Award for Best Screenplay. In 2004, she directed her first short film, Hypochonder, and made her feature film directing debut three years later with the comedy Stellungswechsel. This was followed by the refugee drama Die Farbe des Ozeans (Colour of the Ocean) which premiered at the Toronto International Film Festival and won the German Peace Film Prize. Der Passfälscher is her fourth feature film as a director.