Screenwriter, director and producer M. Night Shyamalan will serve as president of the International Jury at the 72nd Berlin International Film Festival.

The successful American immigrant filmmaker originally from South Asia has been captivating audiences worldwide with his genre films over the past three decades. His breakthrough, the 1999 psychological thriller The Sixth Sense starring Bruce Willis, was the second highest grossing film of that year and received six Academy Award nominations. Today, Shyamalan remains one of the most recognised names in filmmaking. 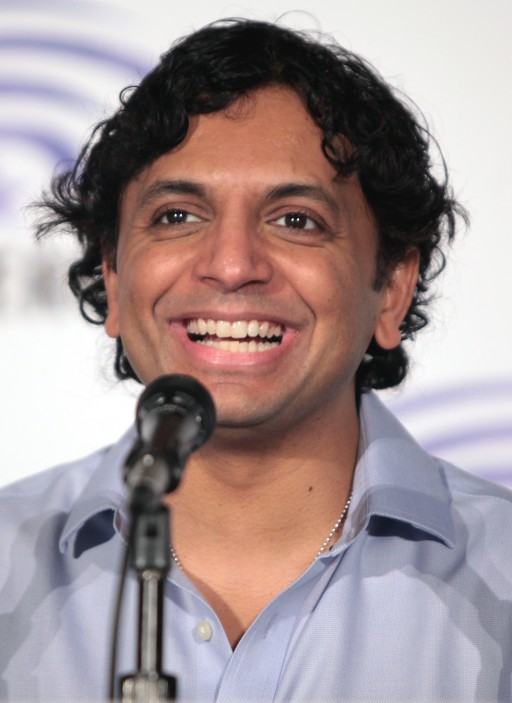 As an original storyteller, Shyamalan focuses on thrillers that play with genre conventions. His use of supernatural elements often contrasts or combines with philosophical reflections of our own existence.

“I’m pleased and honored that M. Night Shyamalan has accepted our invitation to serve as president of the Jury. Throughout his career he’s shaped a universe in which fears and desires stand side by side, where young people are not only the protagonists but also the driving force for overcoming dread. Within the US movie business Shyamalan is a unique figure, a filmmaker that has remained faithful to his vision. This truthfulness to one’s ideal is also what we are looking for in our selection,” comments the Berlinale’s Artistic Director Carlo Chatrian.

“I have always felt like an independent filmmaker within the system of Hollywood,” says Shyamalan. “It is exactly those things in us that are different and unorthodox that define our voice. I have tried to maintain these things in myself and cheer others on to protect those aspects in their art and in themselves. Being asked to be a part of Berlinale is deeply meaningful to me. It represents the highest imprimatur for a filmmaker. Being able to support and celebrate the world’s very best talent in storytelling is a gift I happily accepted.”

Shyamalan studied filmmaking at New York University’s Tisch School of the Arts; during his final year he shot his first feature film Praying with Anger, which premiered at the Toronto International Film Festival. His impressive filmmaking includes 14 feature films as a cinema director.

After The Sixth Sense, Shyamalan released a string of blockbusters with Unbreakable (2000), Signs (2002), and The Village (2004). But it was with The Visit (2015), which became the most successful horror film of 2015, that Shyamalan decided to start financing his own films, giving him agency over his artistic vision, and helping to preserve the integrity of his storytelling. Split followed in 2017, which was number one at the US box office for three weeks in a row, followed by Glass, which repeated the same feat by remaining at the top of the box office for three weeks in a row. His latest cinema film Old, which is based on the graphic novel "Sandcastle" was released internationally in cinemas in summer 2021. He is currently working on his next cinema film, Knock at the Cabin, which will be released in February 2023.

Shyamalan has also had an equally successful start in the TV sector in 2015 with the 10-episode event series Wayward Pines for FOX, based on the best-selling novels. Currently Shyamalan serves as showrunner for the award-winning series Servant for Apple TV+. He has also directed several episodes of the series.

Shyamalan also devotes his time to the philanthropic projects of his foundation “The M. Night Shyamalan Foundation” which he co-founded with his wife in 2001. The foundation supports the grassroots efforts of emerging leaders as they work to eliminate the barriers created by poverty and social injustice in their communities.