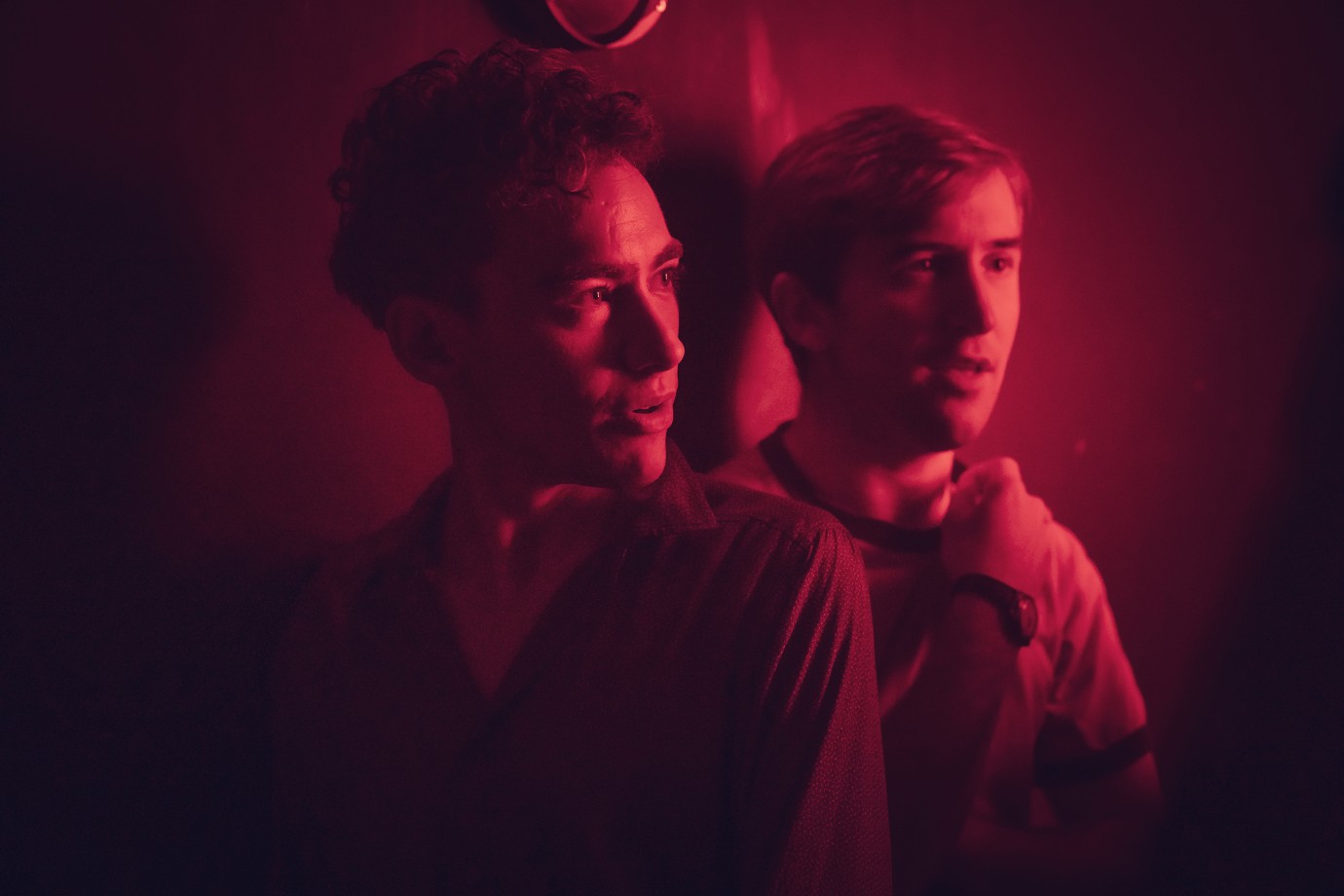 © RED Production Company, all3media international
In the early 1980s, London is a safe haven for anyone who is different – not least young gay men. Escaping the stuffy small-town life of his parents’ home on the Isle of Wight, Ritchie ends up in the big city where he quickly swaps his law degree for drama. Colin comes from Wales to take up an apprenticeship at a men’s tailors. And Roscoe moves to London because his Nigerian-born parents refuse to accept his queerness. Their paths soon cross in the city’s nightlife and the queer flat-share “Pink Palace” becomes their home. Together they launch themselves into a promising future, unaware that a deadly virus is spreading, threatening to destroy this future for them and their friends.
Having made television history with Queer as Folk and Doctor Who, BAFTA winner Russell T Davies, who recently created Years & Years, now presents the first series to deal with the AIDS crisis in Great Britain. As heartbreakingly tragic as it is life-affirming, It’s a Sin addresses a topic that is still enormously relevant today.
by Russell T Davies, Nicola Shindler, Peter Hoar
with Olly Alexander, Neil Patrick Harris, Stephen Fry, Keeley Hawes, Nathaniel Curtis, Lydia West, Callum Scott Howells, Omari Douglas United Kingdom 2020 English 137’ Colour 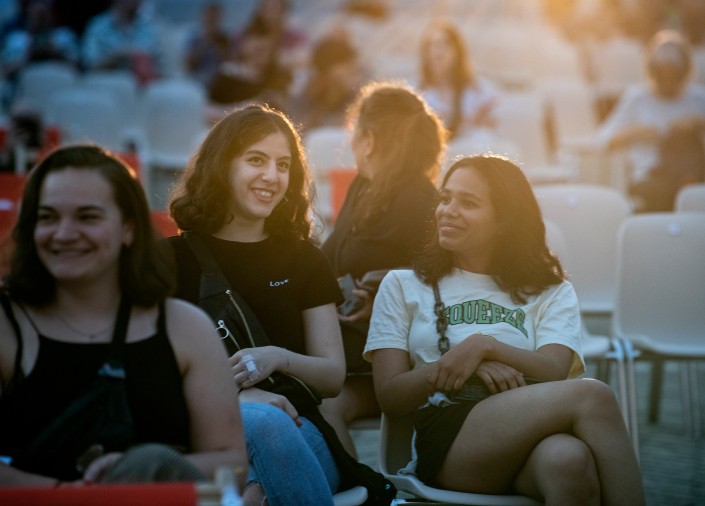 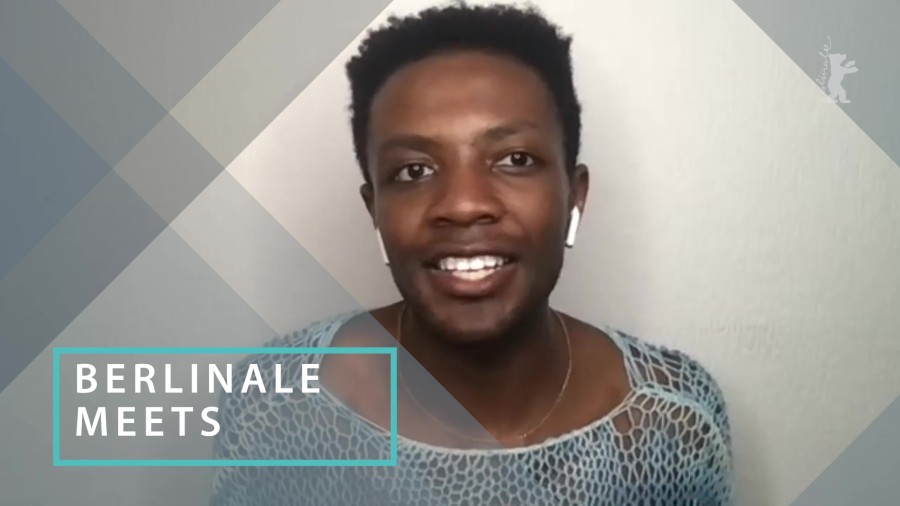