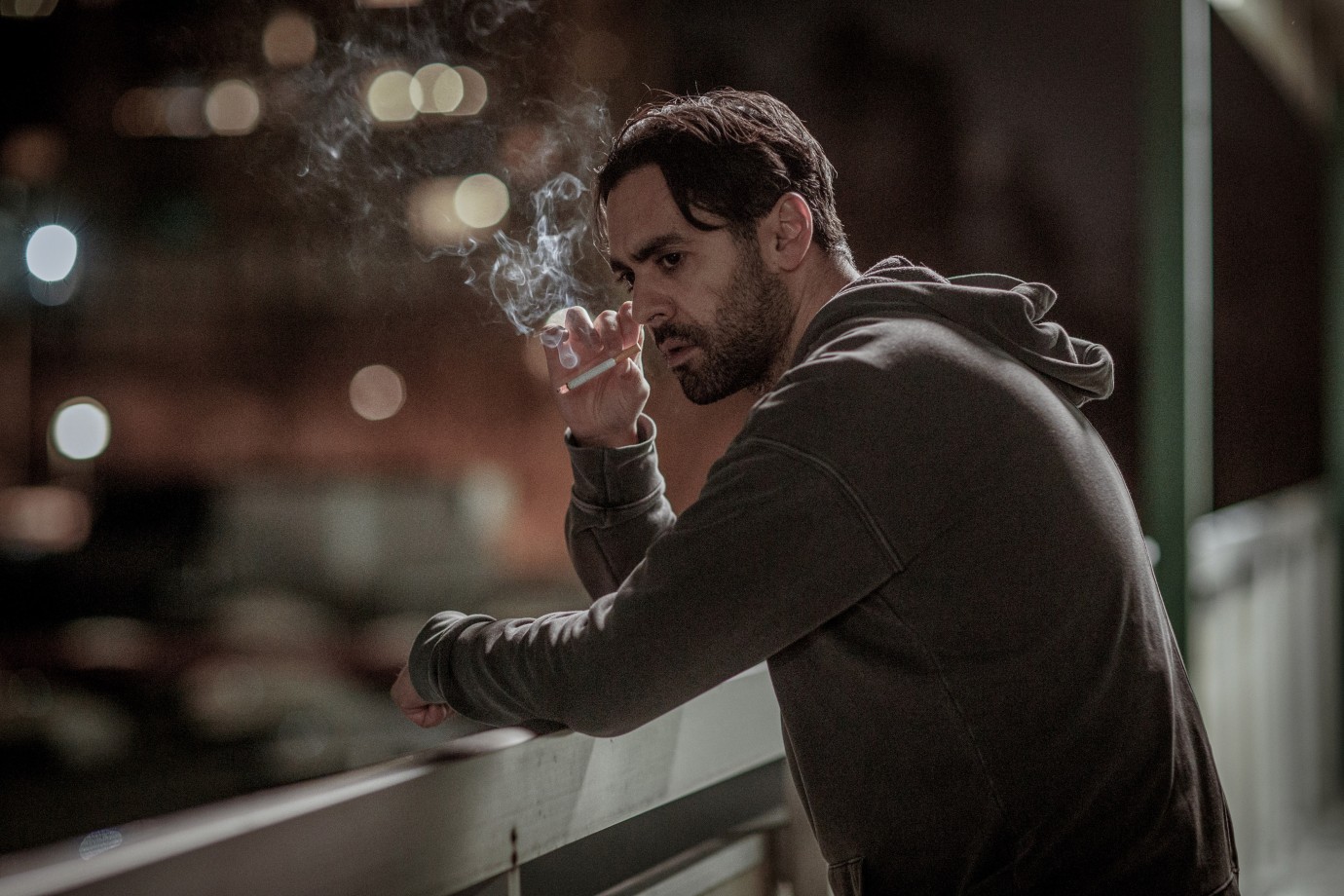 © Johan Paulin / SVT 2020
One morning shortly before Christmas on the outskirts of Stockholm, mother of two Jenni discovers that both her five-week-old baby and her partner have disappeared. But although the latter reappears in the course of the day, there is still no trace of little Lucas. Resolute policewoman Alice takes up the case. Meanwhile, not far away, lonely Maria picks up her brother from his care facility and takes him home with her for the holidays.
Creator and screenwriter Mette Heeno, who presented Splitting Up Together in the 2016 Berlinale Series, has woven the stories of three women into a dense and suspenseful crime drama that not only grapples with questions of family and motherhood but also talks about guilt, despair and love. Infused with bitter melancholy, the Swedish-Danish co-production Snöänglar is directed by Anna Zackrisson with a clear eye for social realities; she is supported by an outstanding ensemble cast including Josefin Asplund (Vikings), Eva Melander (Border), Maria Rossing (Splitting Up Together) and Ardalan Esmaili (Grey Zone, The Charmer).
by Mette Heeno, Anna Zackrisson
with Josefin Asplund, Eva Melander, Maria Rossing, Ardalan Esmaili, Cecilia Nilsson, Shanti Roney, Pablo Leiva Wenger, Mattias Nordkvist, Ylvali Rurling, Nikole Baronas Sweden / Denmark 2021 Swedish 112’ Colour 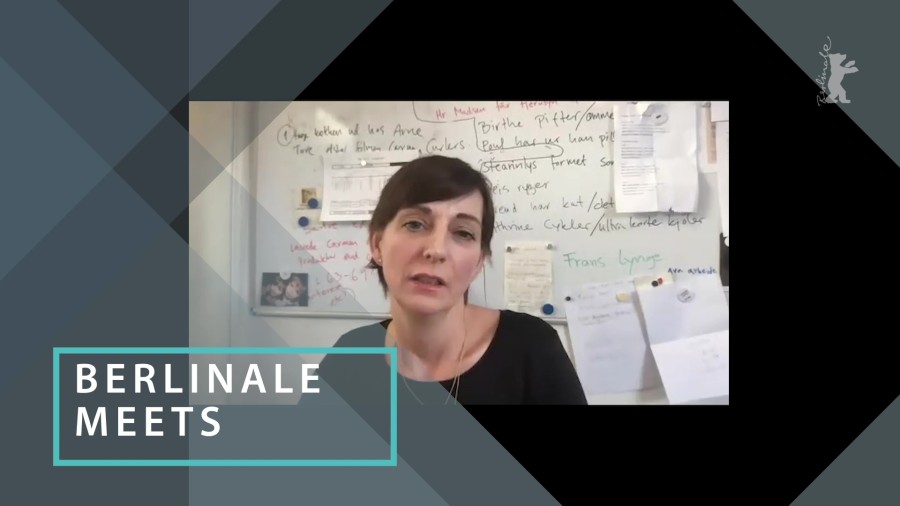