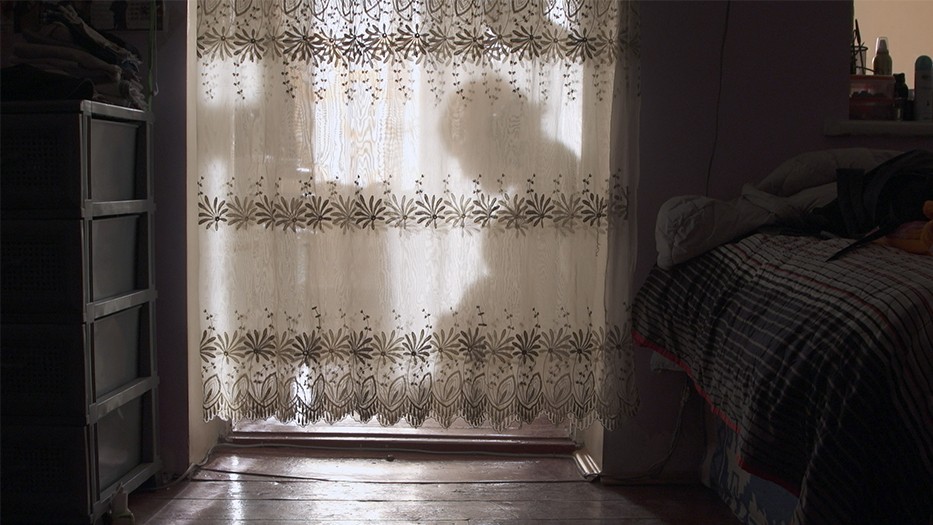 © Yana Ugrekhelidze
Alexander’s transgender identity means he is obliged to lead a life of secrecy in his home country. Being identified as “female” in his passport means he cannot legally find work, either. Since even a visit to the doctor is a risk for him, he has begun hormone therapy to transition on his own with support from internet forums and the local transgender community. Desperate to escape their hopeless situation and leave the country, Alexander’s wife Mari decides to become a surrogate mother for 12,000 dollars. But their ostensibly pragmatic plan backfires when Alex and Mari gradually develop an emotional bond with the unborn child.
Instructions for Survival narrates the love between two people whose lives are a constant battle but who stick together against all odds.
by Yana Ugrekhelidze Germany 2021 Georgian,  Russian,  English 72’ Colour Documentary form 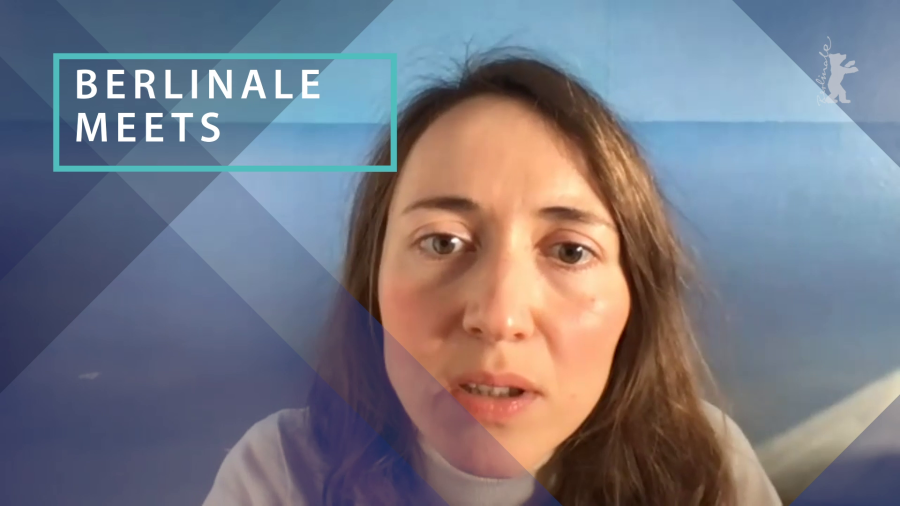 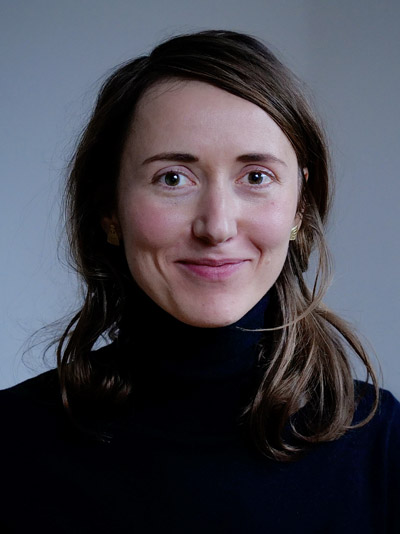