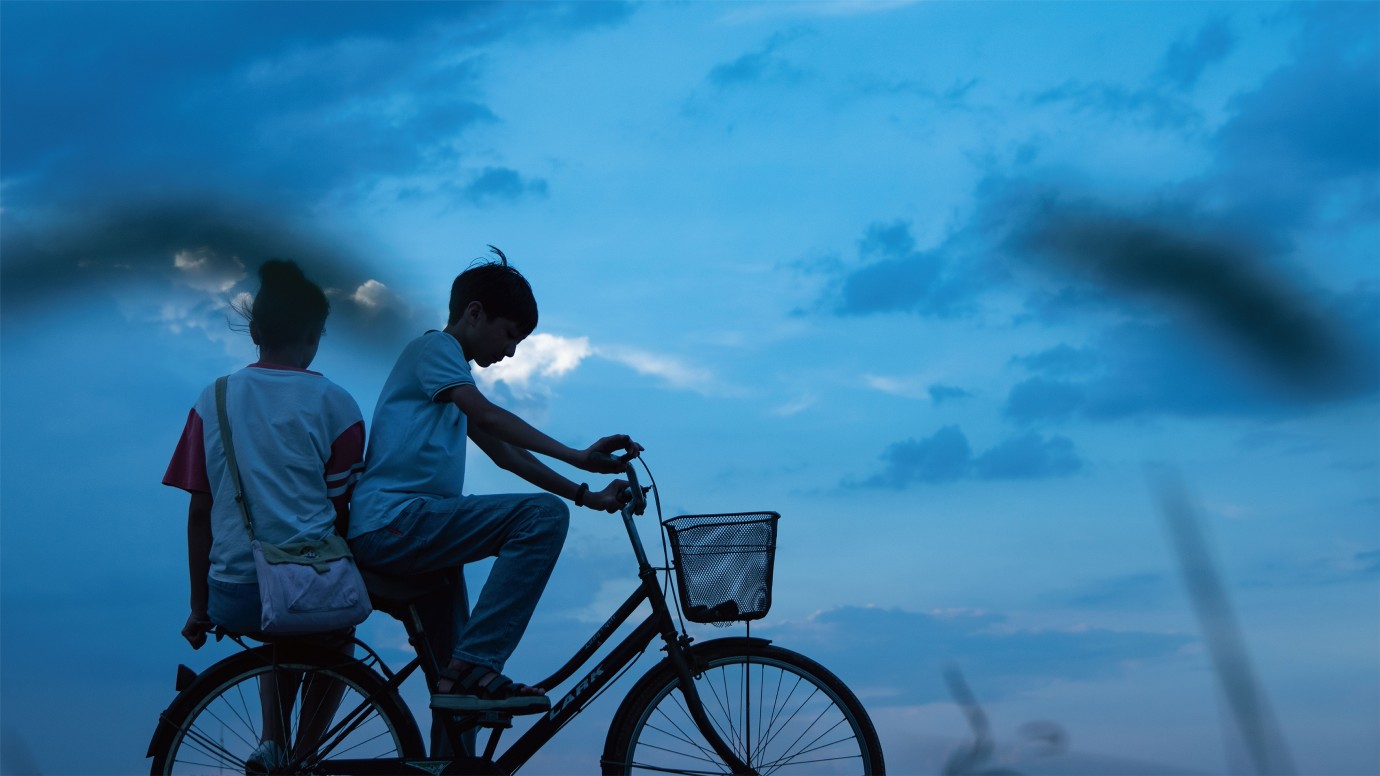 © FactoryGateFilms
“Mum really misses you. I bought you lots of presents. When you’re next here, I’ll take you to Disneyland...”

Like a seismograph, 13-year-old Guo moves through Han Shuai‘s feature debut: locked in a series of close-ups, more of an observer than a participant, quietly registering all of the tremors causing the fabric of her working-class social environment to crumble. Guo becomes witness to her friend accidentally drowning in the river, which results in her inability to deal with her feelings of grief, guilt and longing. The summer heat is as oppressive as the overbearing advances of one of her classmates, the shrill chirping of cicadas permeating the desolation of her loveless home on the outskirts of Wuhan – far away from a mother whose presence in her life is limited only to voice messages. A tender portrait of a young girl defying the confines of her circumstances and coming of age in the process.
by Han Shuai
with Gong Beibi, Huang Tian, Zhang Xinyuan, Yan Xingyue, Luo Feiyang, Wang Yizhu, Xie Lixun, Chen Yongzhong People’s Republic of China 2020 Chinese 88’ Colour recommendation: 12 years and up 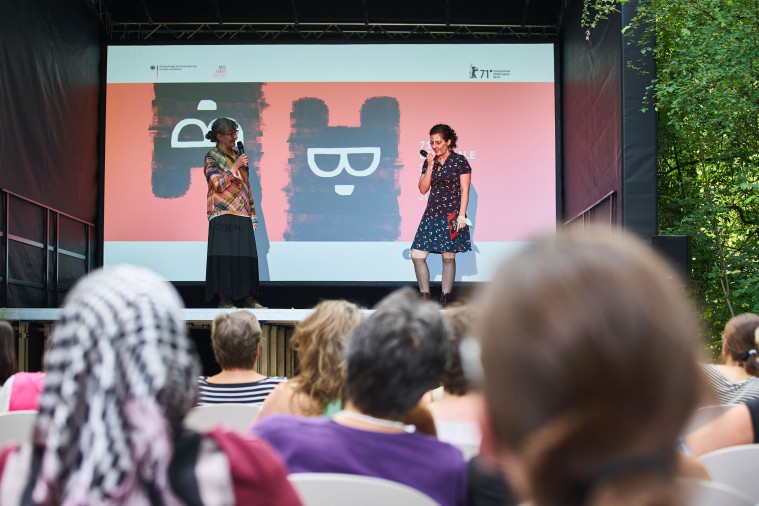 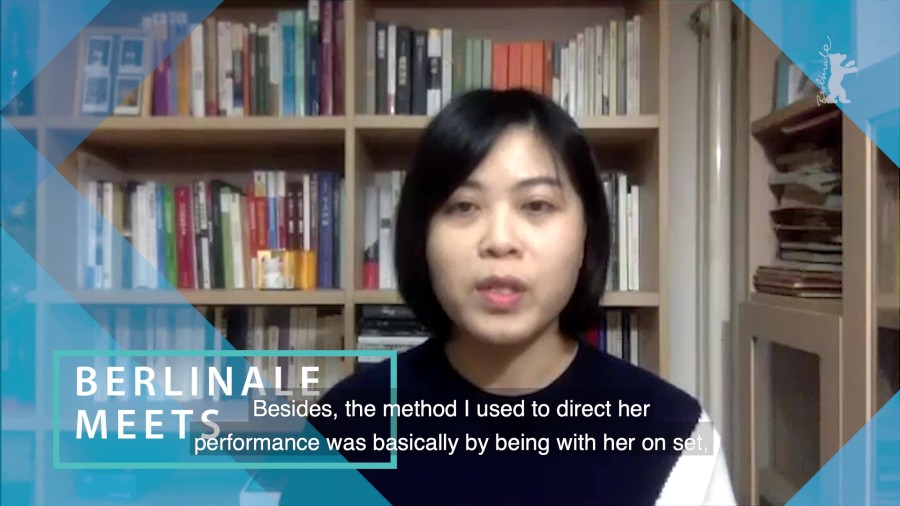 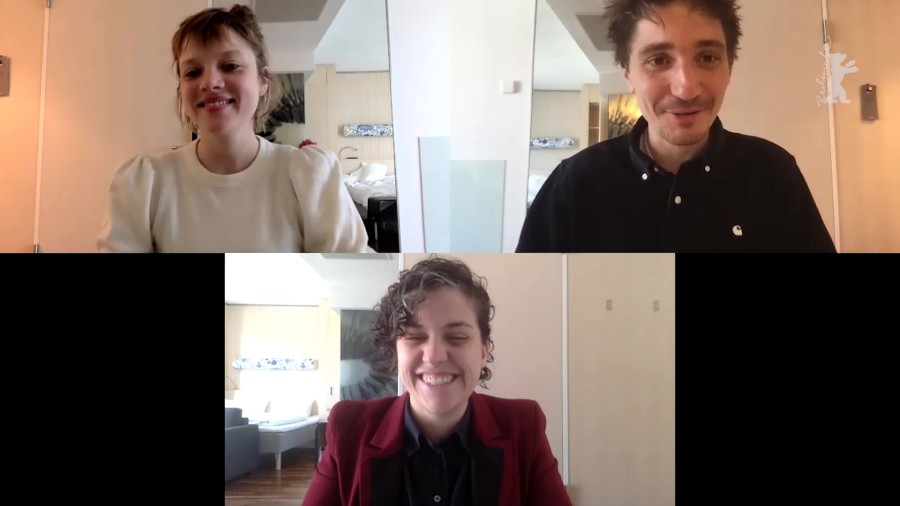 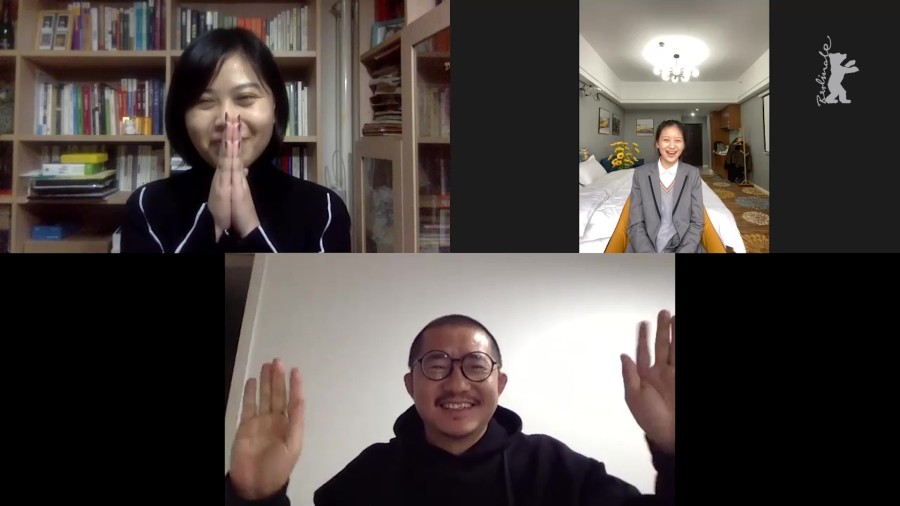 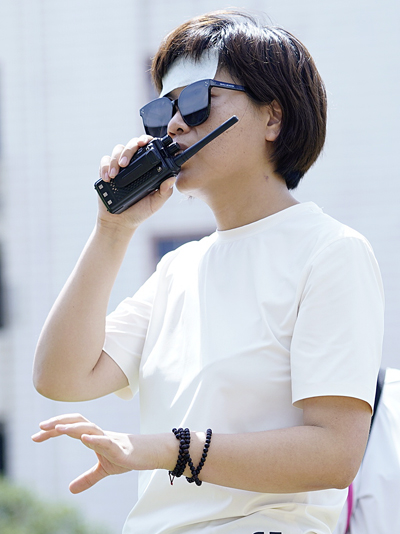