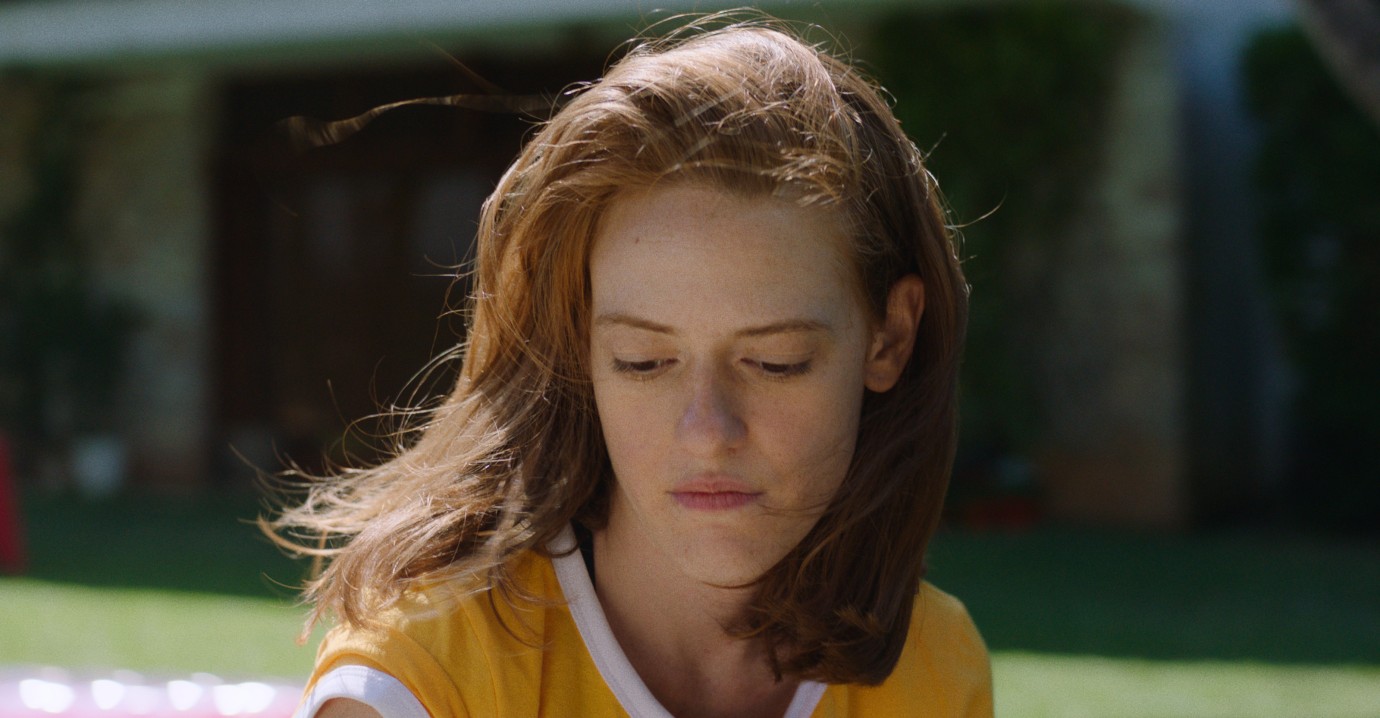 When a grave illness strikes down her father Paris, Artemis decides to return home to Greece after an absence of some years. Being the sole child of divorced parents, she is the only one who can look after Paris, who requires daily care. Father and daughter embark on a journey into knowledge and revelation, which heralds a new beginning for their relationship.
After a series of surprising short films, Moon, 66 Questions is the long-awaited feature debut of Jacqueline Lentzou. It initially defines itself as “a film about flow, movement and love (and lack of them)”. Delineating a psychoanalytical portrait, the film accompanies the flow of the unconscious, vivifies the grey areas of family life and restores the love between Paris and Artemis. The road is long and hard, taking in Paris’ old home movies as well as the journal Artemis keeps: writing is the only escape. It is all part of the journey she takes to bring her body closer to that of her ailing father. The structure of this beautiful, touching film is rather like the astral patterns of tarot cards: for a few moments, the sun and the moon converge and even touch in a mutual, caring embrace – just like the one between Paris and Artemis.
by Jacqueline Lentzou
with Sofia Kokkali, Lazaros Georgakopoulos Greece / France 2021 Greek 108’ Colour 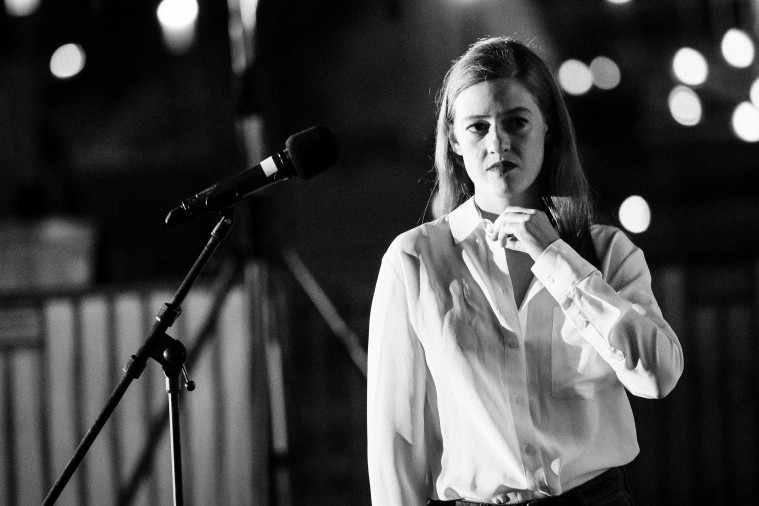 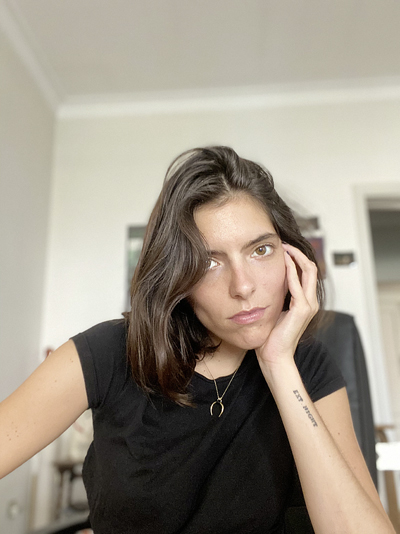 Born in Athens, Greece in 1989, she graduated with distinction from the London Film School. Her short film Hiwa screened in the 2017 Berlinale Shorts. Her other shorts have been selected by festivals including Locarno, Toronto and Cannes, where she won the Leica Cine Discovery Award with Hector Malot: The Last Day of the Year. Her work explores non-traditional family models, loneliness, duality and oneness, love and the lack of it, using image associations, dreams and intuition to discover poetry in seemingly mundane situations. Moon, 66 Questions is her debut feature film.