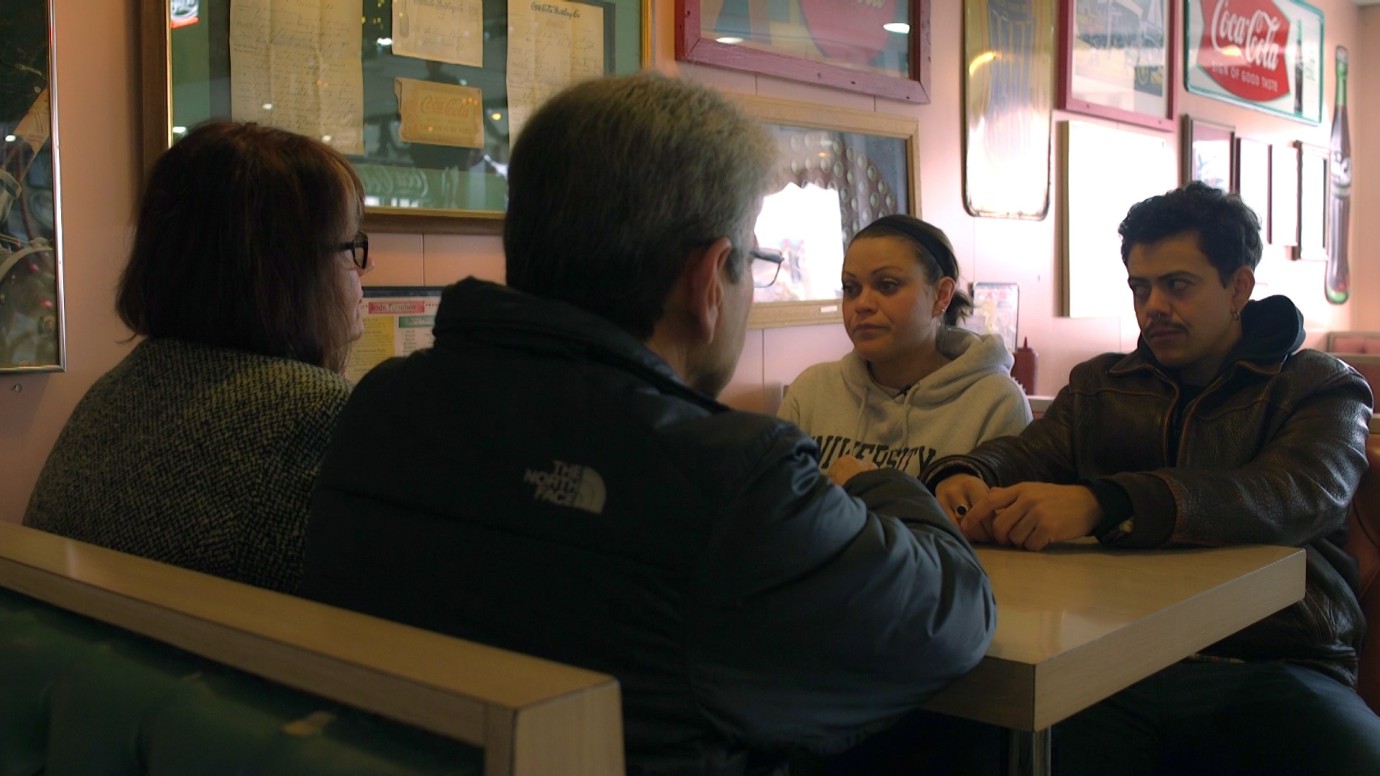 © Angelo Madsen Minax
Three years after the unexplained death of his niece Kalla, artist and filmmaker Angelo Madsen Minax returns to his Mormon family’s home in the small town in Michigan where his father’s sawmill is located. His sister Jesse, who had found temporary stability as a mother after a difficult youth and addiction problems, is suspected by the authorities of being responsible, along with her partner David, for the death of their daughter Kalla. While Jesse struggles with her trauma and depression, her mother gradually opens up to the camera. Everything is brought out into the open during emotional discourses including, time and again, the filmmaker’s transition which has been the cause of much upheaval in the family.
The distances the filmmaker covers on long car journeys to his family are emblematic of the slow process of rapprochement. The chronology of their meetings is enriched by home video footage and voiceover dialogue with Kalla’s imagined spirit. A personal essay that spans a broad arc, negotiating the topics of depression, domestic violence, motherhood and transgender masculinity in what turns out to be cathartic family therapy.
by Angelo Madsen Minax USA 2021 English 86’ Colour Documentary form 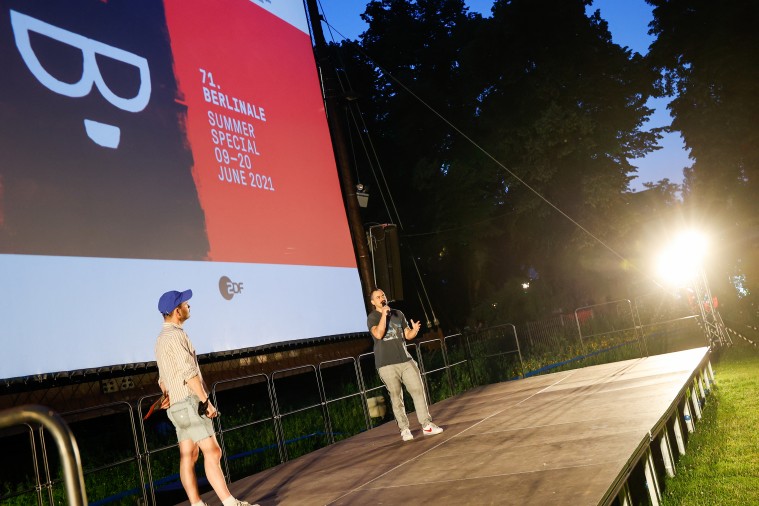 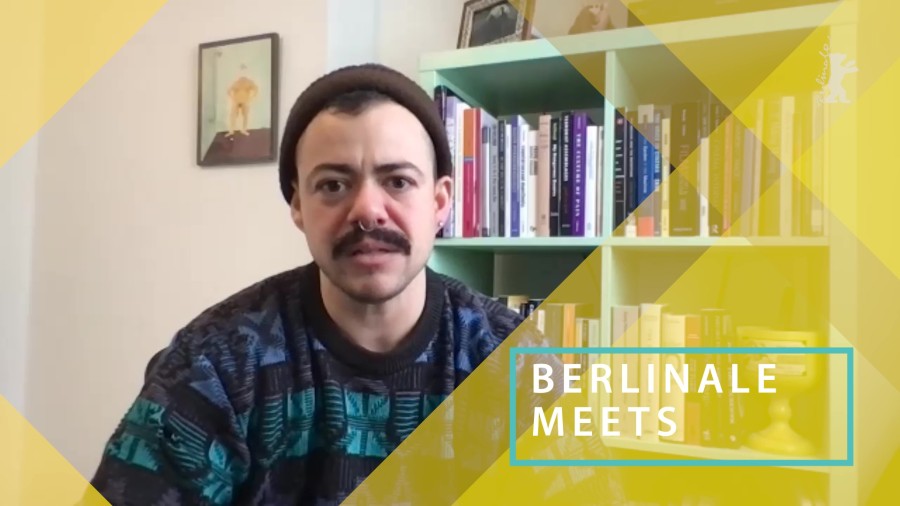 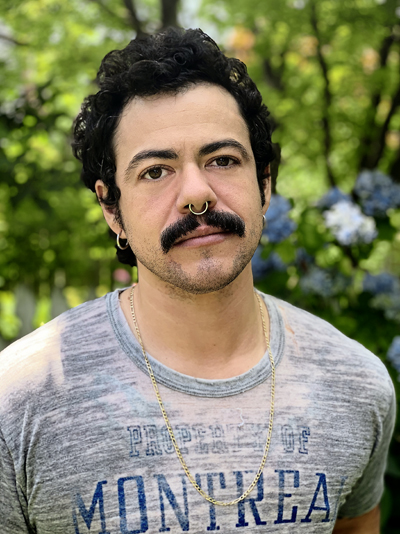 The filmmaker and interdisciplinary artist was born in Petoskey, Michigan in the USA in 1983. He studied art at the School of the Art Institute of Chicago and at Northwestern University. His work, which encompasses documentary, fiction and hybrid film forms, sound and music performances, text and media installations, has been presented at the European Media Art Festival, the Museum of Contemporary Art Chicago, in the Anthology Film Archives in New York and at numerous film festivals.