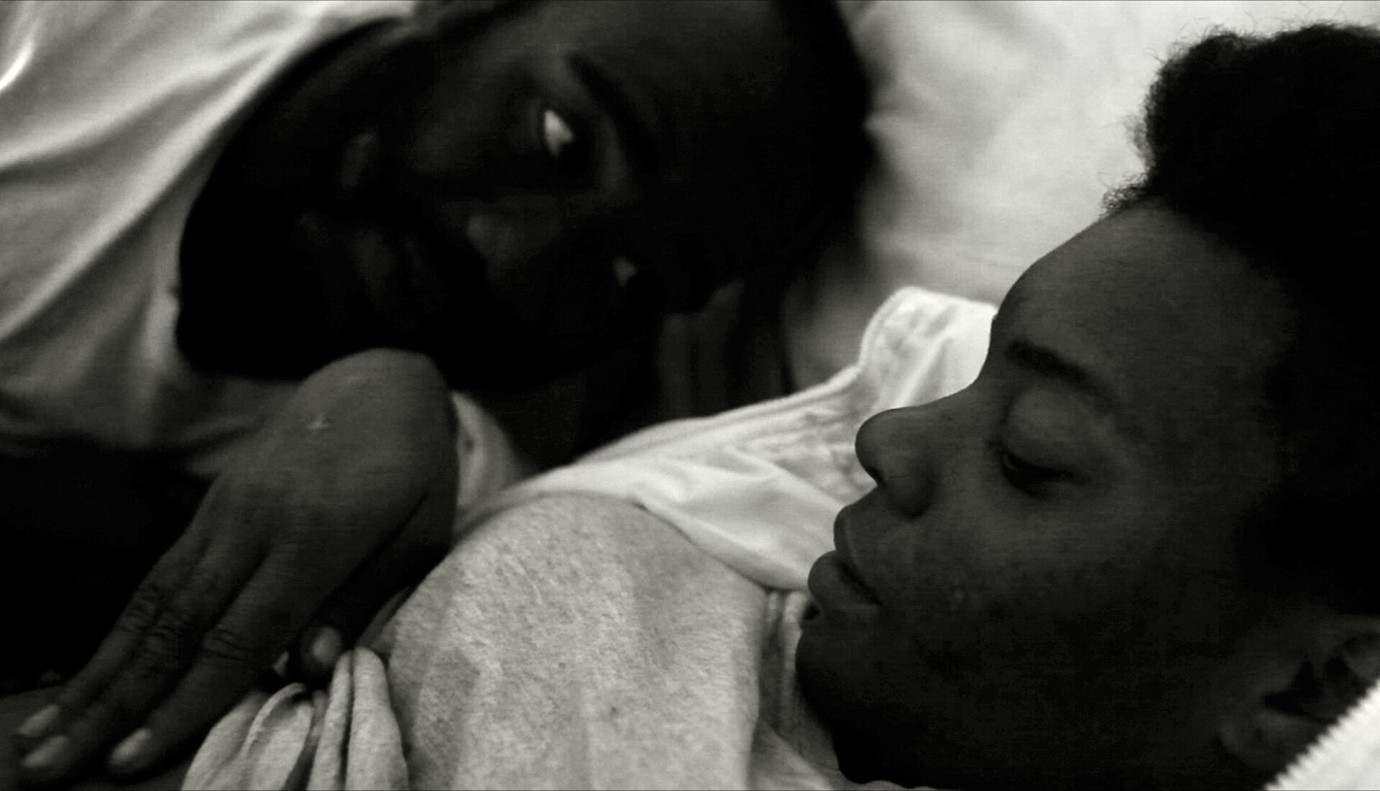 © Cine Candela
Brandon strokes his pregnant wife Reagan’s belly and speaks to their unborn child: “Boy, you got me scared as hell, boy. But it’s alright.” On the streets of the US-Mexican border towns of El Paso and Ciudad Juárez, we meet several people – including a grieving father, a war veteran and a 16-year-old – who are living without a home. At night, many of them sleep in the shelters of the OC, the Opportunity Center for the Homeless in El Paso, but during the day it is a matter of somehow surviving on the streets. Together and individually, they reflect on their past, their backgrounds and the here and now and share their dreams, their desires and their hopes for the future that are keeping them alive.
Mexican photographer and filmmaker Carlos Alfonso Corral’s first feature-length documentary is characterised by a strong sense of intimacy. The immediacy of the film’s black-and-white, hand-held photography puts us right there alongside the protagonists as we accompany them during their daily lives on the margins of society, lives in which some are struggling with trauma, addiction and police violence.
by Carlos Alfonso Corral
with Brandon Ashford, Reagan Ashford, Ashley Mistral, Nathan Thomas, Carlos Gutierrez, Felipe Morales, Maria Sabina, Jimbo, Tiny USA / Mexico 2021 English,  Spanish 75’ Black/White Documentary form 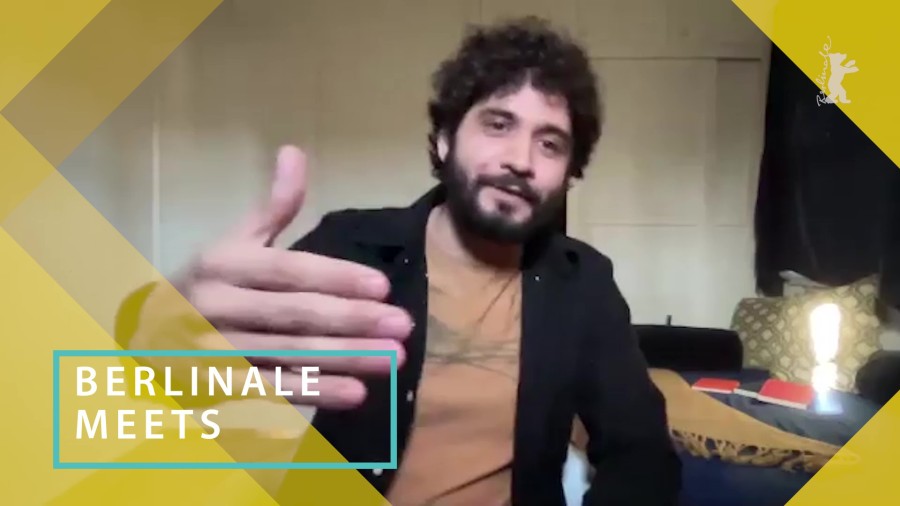 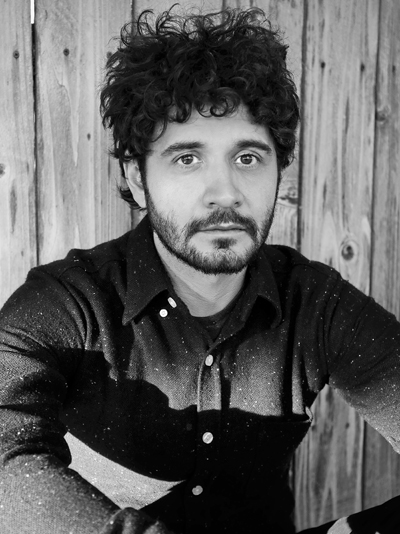 Born in the borderland between El Paso, USA and Ciudad Juárez in northern Mexico in 1989, he began as a photographer documenting the inequalities between these two cities. He came to film via a small arthouse cinema where he worked as a projectionist and barista. Alongside daily screenings of film classics, he had access to a huge film library and an archive of interviews with directors. He began his professional career in the camera department of Roberto Minervini. Dirty Feathers is his debut feature-length documentary.