Ballad of a White Cow
Competition 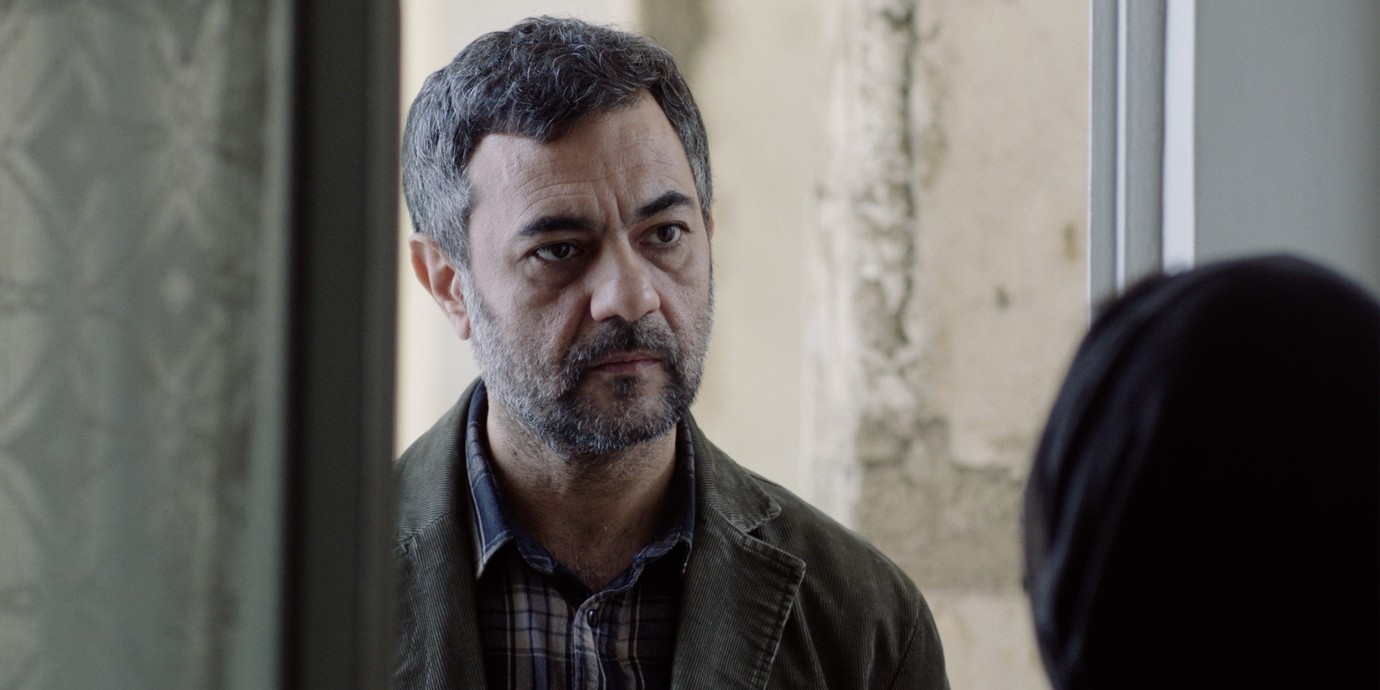 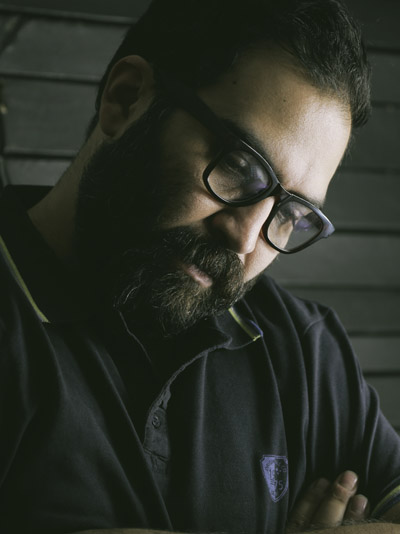 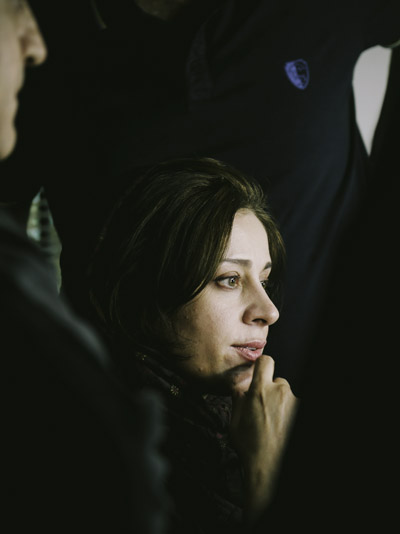