All Eyes Off Me
Panorama 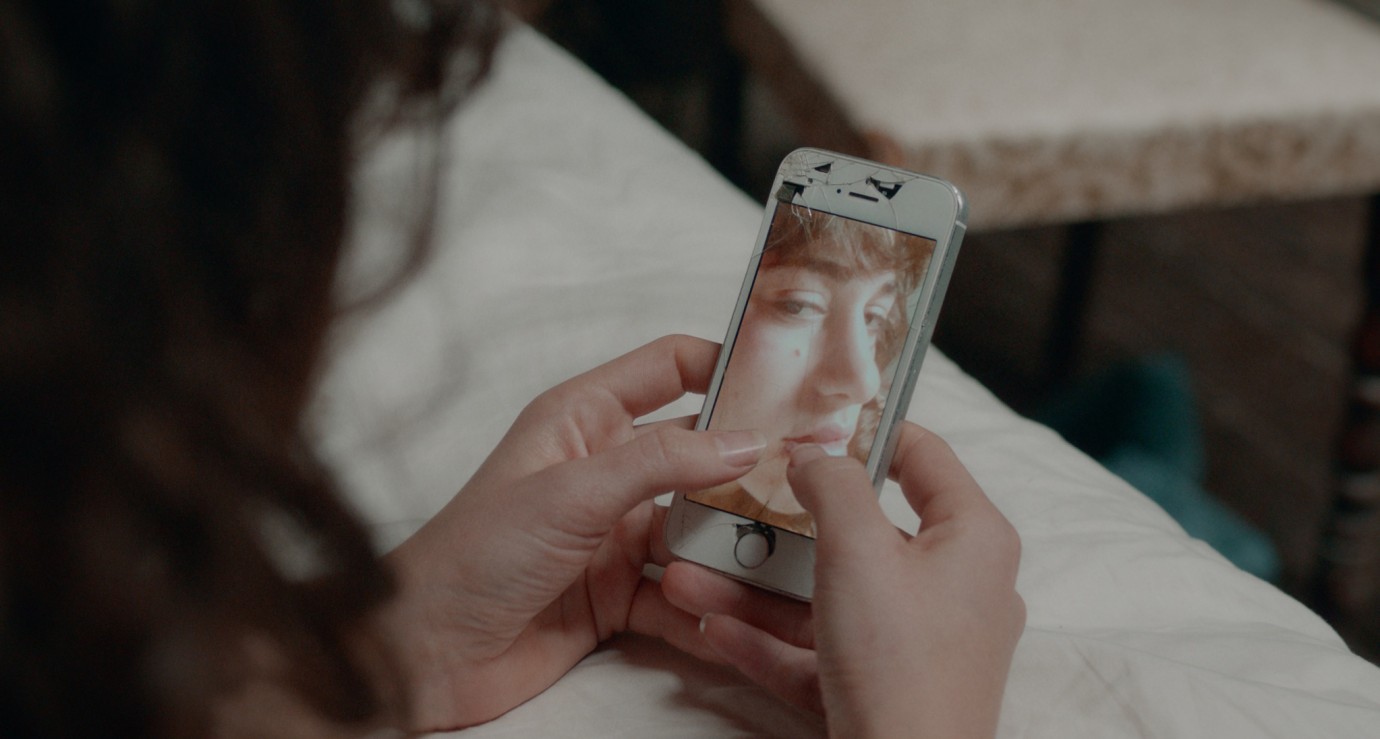 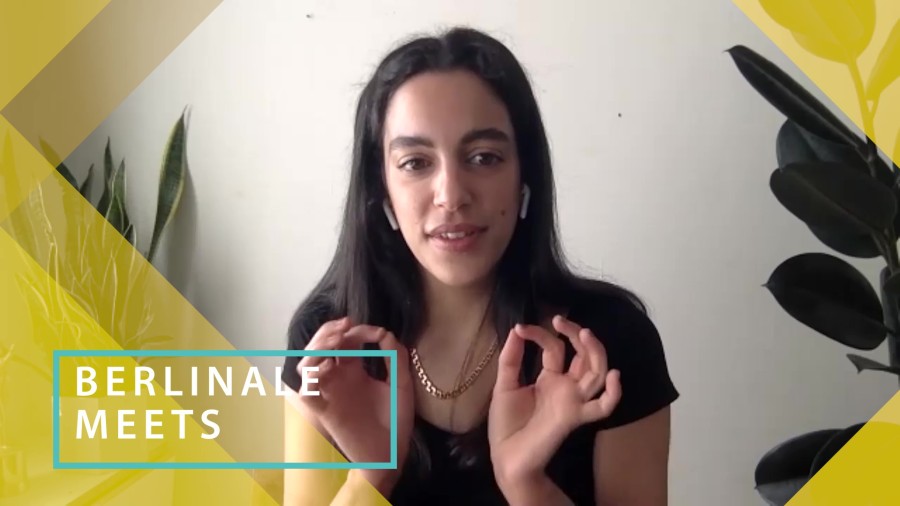 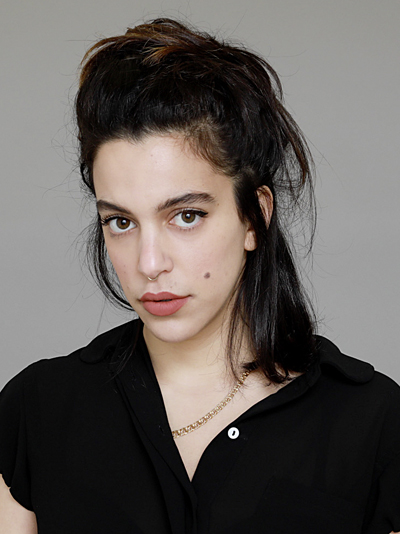