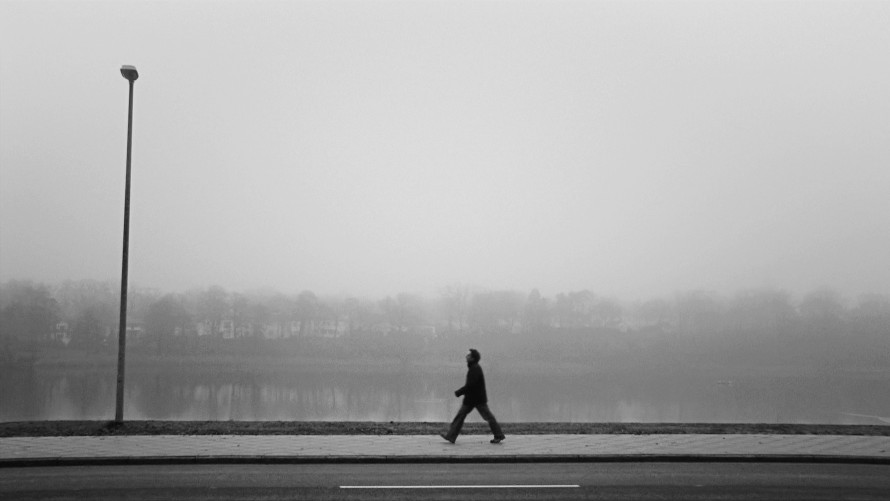 From a total of 225 submitted films, a selection representative of this year was created for the 2021 Perspektive Deutsches Kino. Three documentary and three fiction films take us on journeys to places in Denmark, Nigeria, Canada, the USA, Georgia, Hong Kong and Germany - from the Black Forest in Baden-Württemberg, to Berlin and Brandenburg, to the Baltic Sea. Looking more closely at the films, one question that quickly presents itself is: what counts as a German film today? The filmmakers live and work in a world in transit, and multiple languages are spoken in their films. This year’s selection reflects the increasing blurring of national borders, and the free movement of filmmakers and their stories across geographic borders. Though all the films were primarily produced in Germany, the stories and biographies of the directors, their teams and protagonists create transnational networks that connect the respective local with the global.

The fundamental focus in each of the six selected films is how and where we want to - or can - live. Sometimes it becomes that life-altering decision: Stay or go?

In the documentary film In Bewegung bleiben (Keep Moving), filmmaker Salar Ghazi tells the stories of dancer friends from East Berlin’s Komische Oper, who, every time they had a guest performance in the West, asked themselves: Should I stay here or go back to the East? Conversations on memories from the 1980s and privately owned VHS material generate a complex picture that brings the atmosphere of the reunification years to life.

In his second full-length documentary film, director and cameraman Jide Tom Akinleminu returns to Nigeria, where he was born and grew up before moving to Denmark with his mother at age ten. When a farm goes aflame plays with the aftermath of a lifetime of secrecy. The film follows the family members, who reflect in different ways on their respective roles in their common past, and want to change their own lives in the future. “When a farm goes aflame, the flakes fly home to bear the tale” is the English translation of a Yoruba saying, which means that nothing can be permanently hidden.

The documentary film Instructions for Survival introduces us to the love story of Alexander and Mari. Due to his transgender identity and the designation “female” in his passport, Alexander has to live in hiding in his homeland, and can’t be legally employed. The couple considers leaving their country, and how they could go about it. Director Yana Ugrekhelidze paints an intimate portrait of solidarity that points to a larger social context and gives visibility to the couple’s challenges.

In her second feature-length fiction film, Die Saat (The Seed), director and co-author Mia Maariel Meyer questions the relationship of the concept of family to an exclusively performance-oriented society. Are the two compatible at all? And what does that pressure do to children and their right to an unburdened childhood or youth? More than ever, we’re asking ourselves how we want to live, and what we want to pass onto the generations that follow.

In the hybrid fiction film Jesus Egon Christus (Jesus Egon Christ), a kind of fictiondocu, the director duo David and Saša Vajda tell the story of a hidden community of careworn comrades-in-misery at an Evangelical assisted living facility somewhere on the outskirts of Berlin. Preaching to a group of people with addiction problems and mental disorders, a self-proclaimed priest makes himself the Messiah of the needy. A seemingly easy solution is offered for the complex path to independence: Jesus becomes the substitute.

The first fiction film by director and editor Jonas Bak, Wood And Water, is also a film in which fiction and documentary modes mix. A recently retired mother who lives alone travels to Hong Kong - currently characterised by protests - to see her son again after many years. It may seem like distance doesn’t exist in a connected, digitised world, but it’s often painfully felt in human relationships, and requires a real change of location. At its core, the film is a bridge between worlds, a road movie told with the tools of slow cinema.

The Films of Perspektive Deutsches Kino

*World premiere denotes a film that has not yet been shown to any audience. Since it will only be shown to an industry audience (trade and press) as an online screening, the film retains its status as a world premiere until it is publicly screened in cinemas or at festivals.