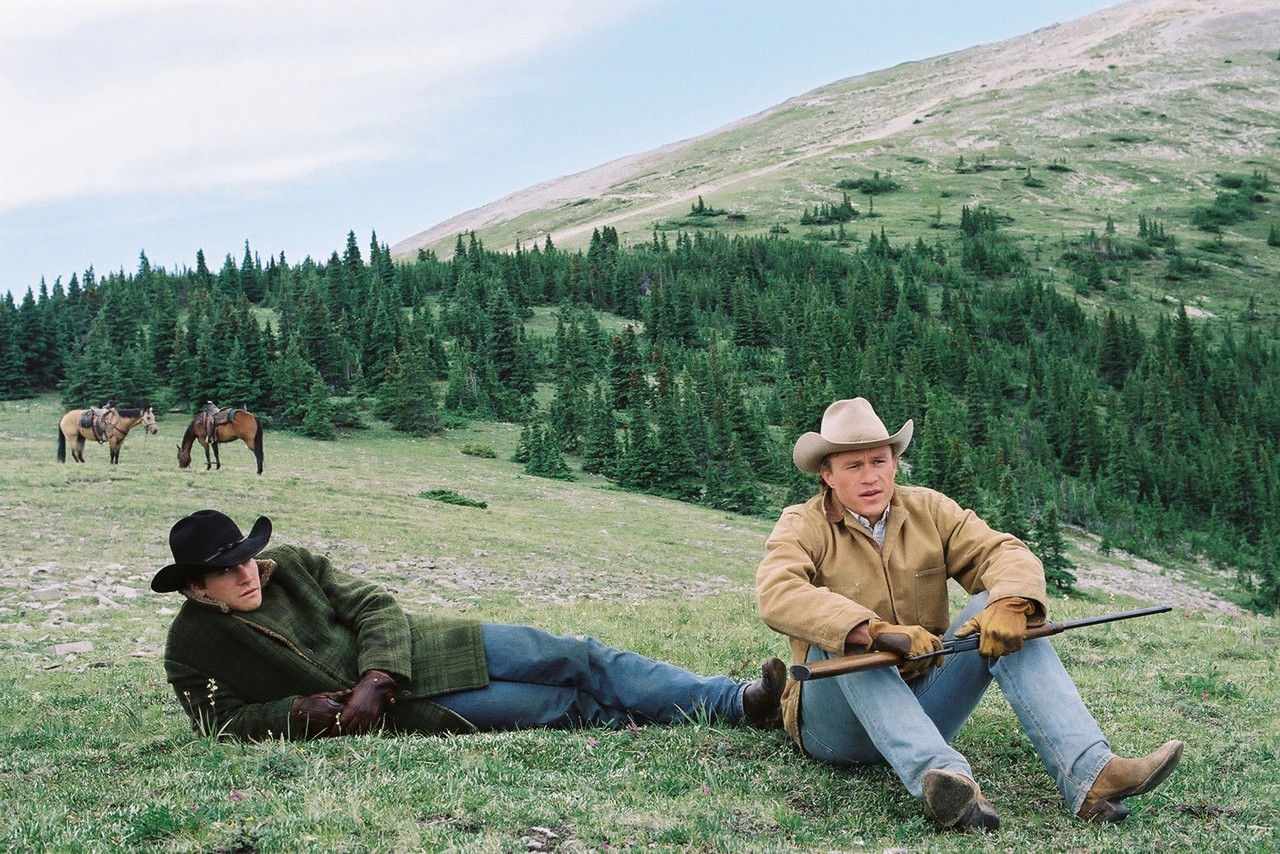 © Focus Features
Wyoming, 1963. Ranch hand Ennis del Mar and rodeo rider Jack Twist are hired to spend the summer on Brokeback Mountain protecting a herd of sheep from poachers and predators. In the harsh, rugged seclusion of the mountains, something beyond mere camaraderie develops between them and they fall in love. But faced with the narrow-minded morality that prevails in the conservative US states, Ennis and Jack have no choice but to go their separate ways. At the end of the summer, they must come back down from Brokeback Mountain and say their goodbyes. Ennis remains in Wyoming and marries Alma, with whom he has two daughters. In Texas, Jack attracts the attention of rodeo queen Lureen Newsome. The two get married and he starts working in her father’s business. In spite of all this, Jack and Ennis are unable to forget each other. For many years they can only give free rein to their feelings in secret, far away in the mountains - until Jack makes one last desperate attempt to fight for their future together.
by Ang Lee
with Heath Ledger, Jake Gyllenhaal, Michelle Williams, Anne Hathaway, Randy Quaid, Kate Mara, Linda Cardellini, Graham Beckel, Mary Liboiron, Anna Faris USA 2005 English 134’ Colour, 35 mm Rating R12 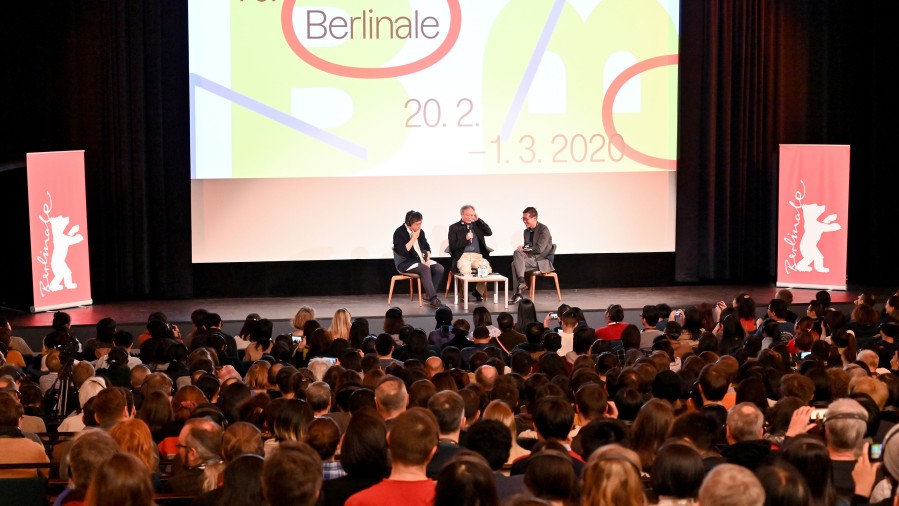 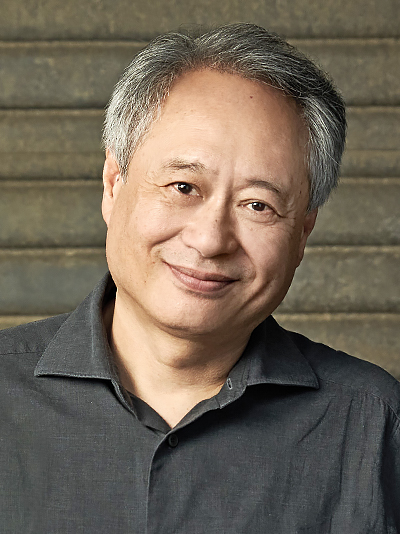 Born in Pingtung County, Taiwan in 1954. The son of a high-school principal with traditional ideas about education, Ang Lee chose to study theatre at the University of Illinois and film at NYU. Tui shou (Pushing Hands, Panorama 1992), Hsi Yen (The Wedding Banquet, Golden Bear 1993) and Sense and Sensibility (Golden Bear 1996) screened at the Berlinale. He won the Academy Award for Best Director for Brokeback Mountain and for Life of Pi and the Academy Award for Best Foreign Language Film for Crouching Tiger, Hidden Dragon.