Crossing the Border – Zhaoguan
On Transmission 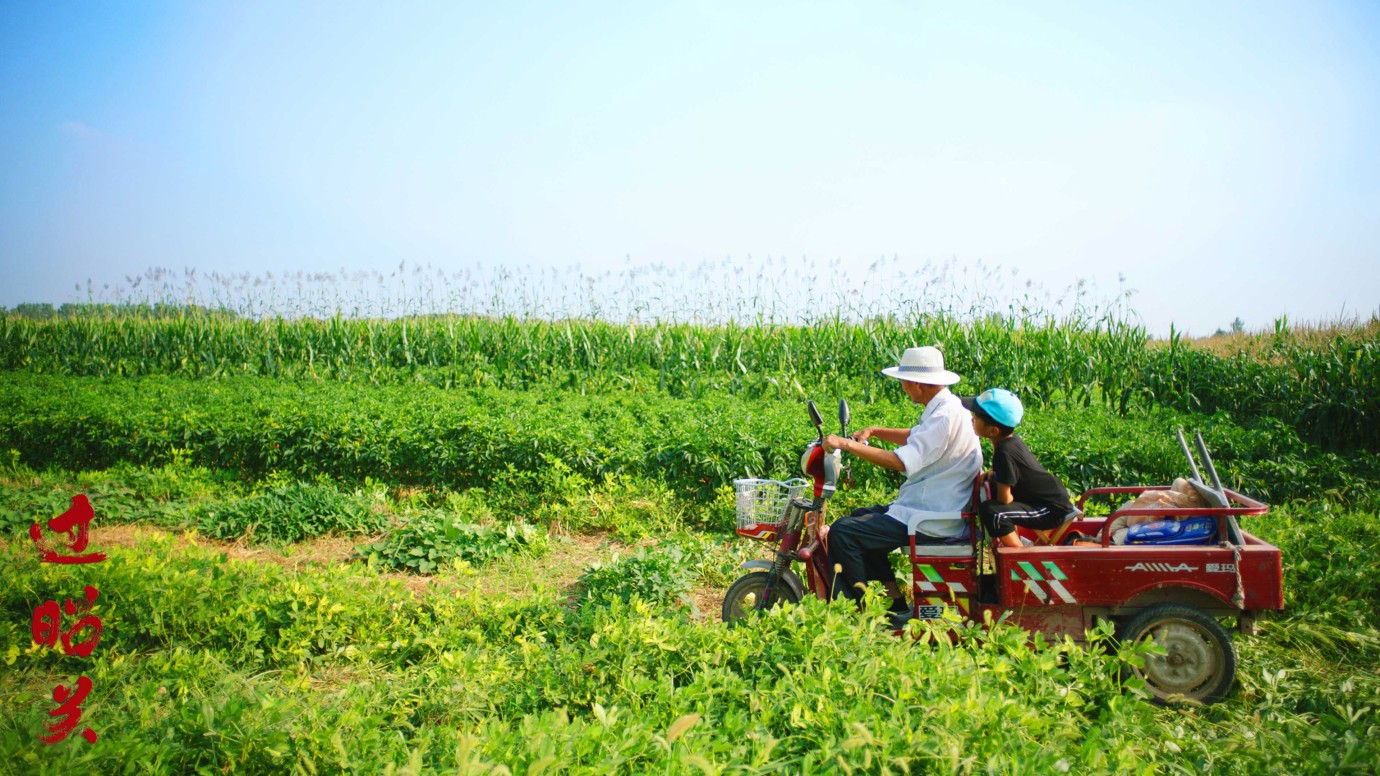 © FLOATING LIGHT (FOSHAN) FILM AND CULTURE CO., LTD.
Because his father is working and his mother is heavily pregnant, seven-year-old Ningning is sent to spend the summer holidays in the countryside with his 77-year-old grandfather Li Fuchang. When the latter learns that an old friend is dying after a stroke, he decides to make the 500-kilometre journey to the hospital together with his grandson by motorbike. A road trip begins for the two in which, as is so often the case, the journey is the destination. On the way, the two meet a frustrated young man, a grumpy middle-aged truck driver and a lonely old beekeeper. Their brush with these three men ignites several philosophical conversations between grandfather and grandson about death, and about remembering. In this Chinese road movie, crossing borders becomes a metaphor for life.
by Huo Meng
with Yang Taiyi, Li Yunhu, Wan Zhong People’s Republic of China 2018 Mandarin 93’ Colour, 2K DCP 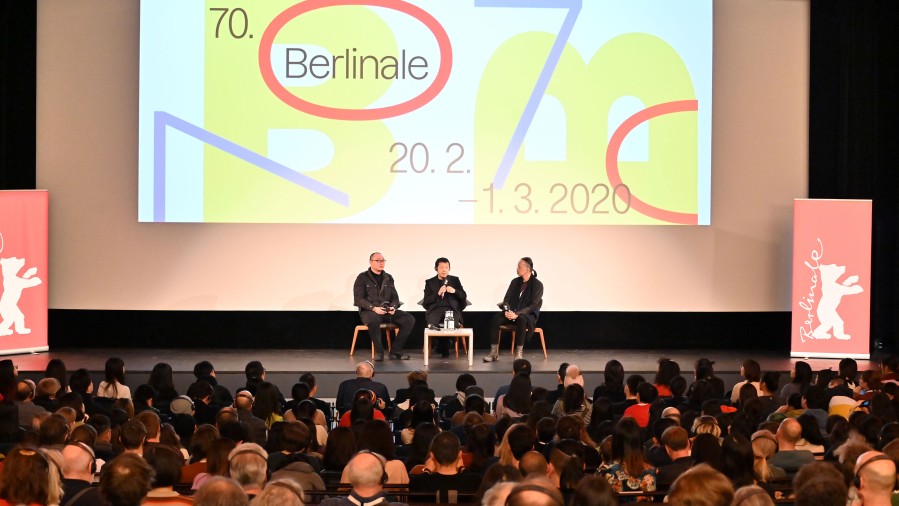 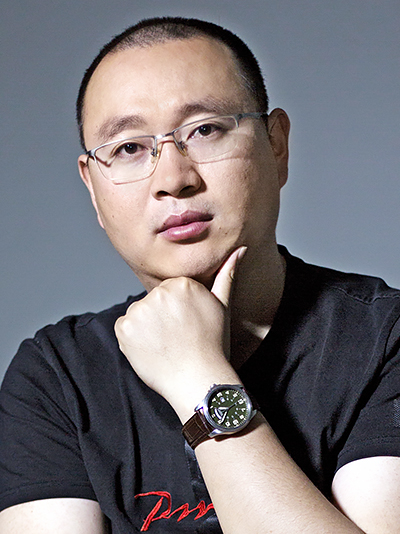 Born in Taikang, Henan Province, China in 1984. He first studied law at the Communication University of China before embarking on a master’s degree in cinema at the same institution. During his studies, he made the short film Hongguang’s Holidays which won the award for Best Student Short Film at the Beijing University Film Festival.