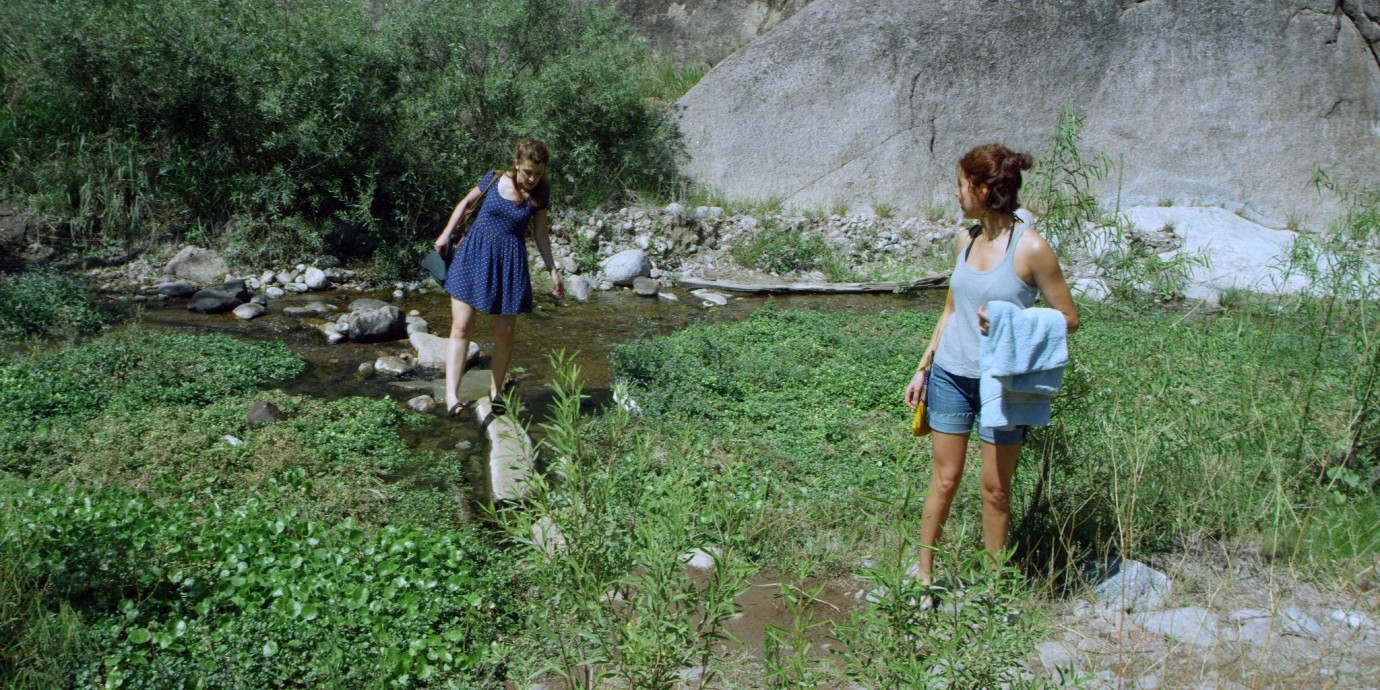 © Trapecio Cine / Le Fresnoy
Mariel wants to play the role of Isabella in Shakespeare’s “Measure for Measure”. She has already prepared for an audition, but she is distracted by money problems. In the hope of receiving financial support from her brother, with whom she has had no contact for a long time, Mariel turns to his lover, Luciana, who is also an actress, albeit a more successful one. Luciana agrees to convince him, but only if Mariel goes ahead with the audition. However, luck is seldom on Mariel’s side. Time after time, she tries to win this role that persistently eludes her. And time after time, she encounters Luciana, a sort of more successful doppelganger, who leads Mariel to doubt her own ambitions: to act or not to act. Mariel’s dilemma intertwines her idea of success with her experience of friendship, motherhood and pursuing a career. Isabella is the latest in Piñeiro’s series of films about female roles in Shakespeare’s comedies; at the same time, it is a moral story that, following in the footsteps of Alain Resnais and Jacques Rivette, experiments with non-linear narrative. Piñeiro constructs a colourful mosaic of mathematical precision that traces Mariel's story both forwards and backwards in time.
by Matías Piñeiro
with María Villar, Agustina Muñoz, Pablo Sigal, Gabi Saidon Argentina / France 2020 Spanish 80’ Colour World premiere 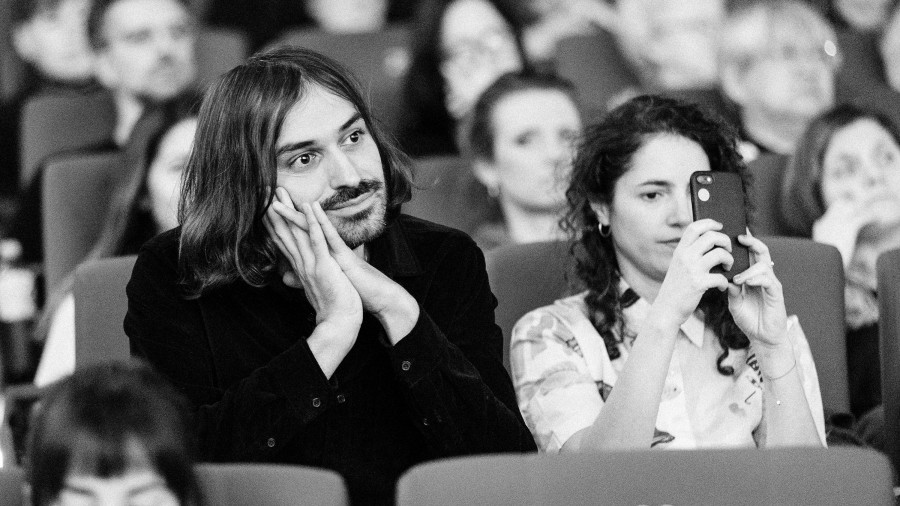 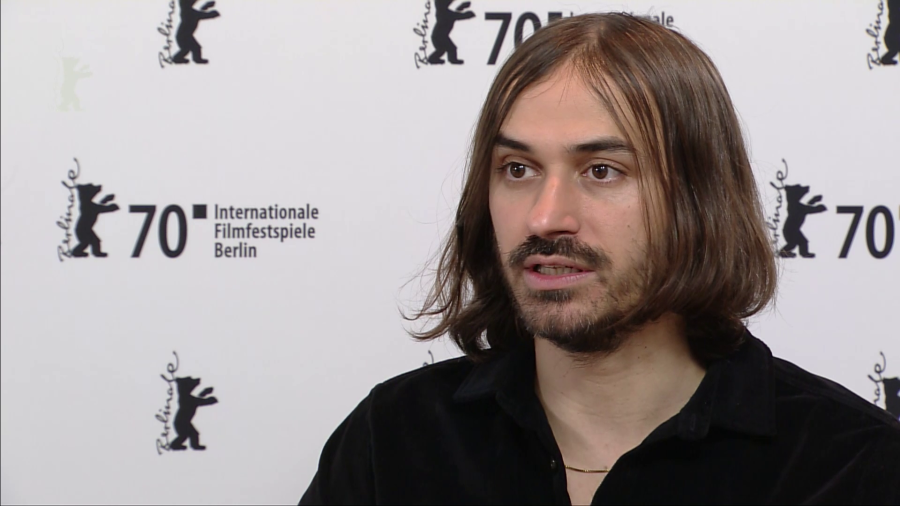 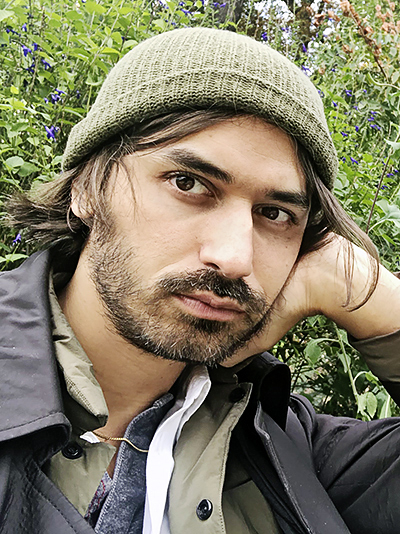