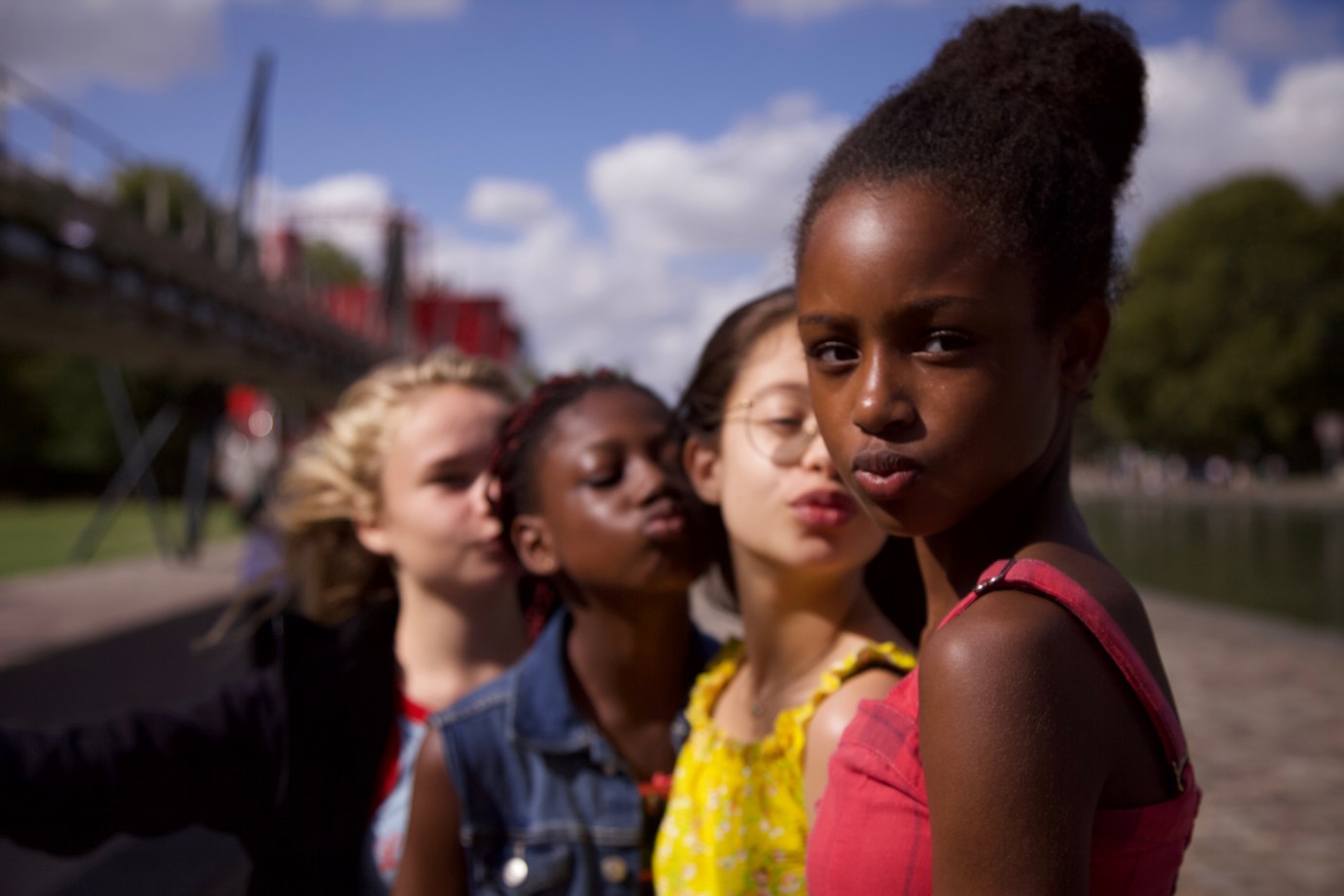 © Jean-Michel Papazian/Bien ou Bien Productions
“Can you dance? – No, but I can learn. – First learn how to dress.”

Am I still a girl or already a woman? And if I’m a woman, what kind do I want to be? Eleven-year-old Amy lacks the words to express these questions, and she doesn’t have any quick answers to them either. The conflicts in Amy’s life reflect the contradictory positions that she perceives in her surroundings: there’s her conservative, polygamous, Senegalese extended family , freshly resettled in Paris, and then there are her peers at school, practicing for a dance-off. Together they hope to hold their own against the older girls, imitating moves from music videos and performing stereotypical poses without any awareness yet for what they represent. Amy’s attempt to navigate both worlds leads to tension and disappointment while requiring constant transformation on her part.
by Maïmouna Doucouré
with Fathia Youssouf, Médina El Aidi-Azouni, Esther Gohourou, Ilanah Cami-Goursolas, Myriam Hamma, Demba Diaw, Mbissine Thérèse Diop, Mamadou Samaké, Bilel Chegrani France 2019 French,  Wolof 96’ Colour recommendation: 12 years and up 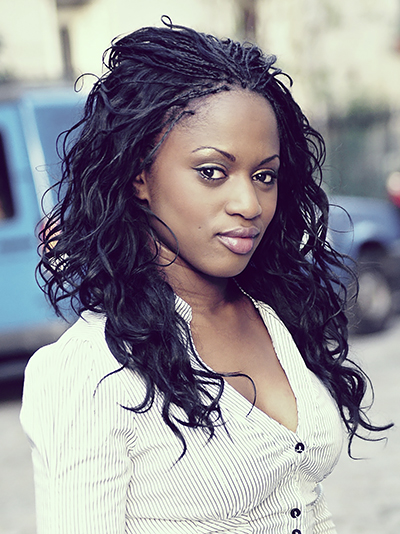 Born in Paris, France in 1985. After studying biology, she directed her short film Maman(s) (Mother(s)) which was selected to screen at almost 200 festivals and won a total of over 60 awards including the Short Film Jury Prize for International Fiction at Sundance, the Best Short Film prize at the Toronto International Film Festival and the César for Best Short Film. In 2019, she received the Academy Gold Fellowship for Women from the Academy of Motion Picture Arts and Sciences.