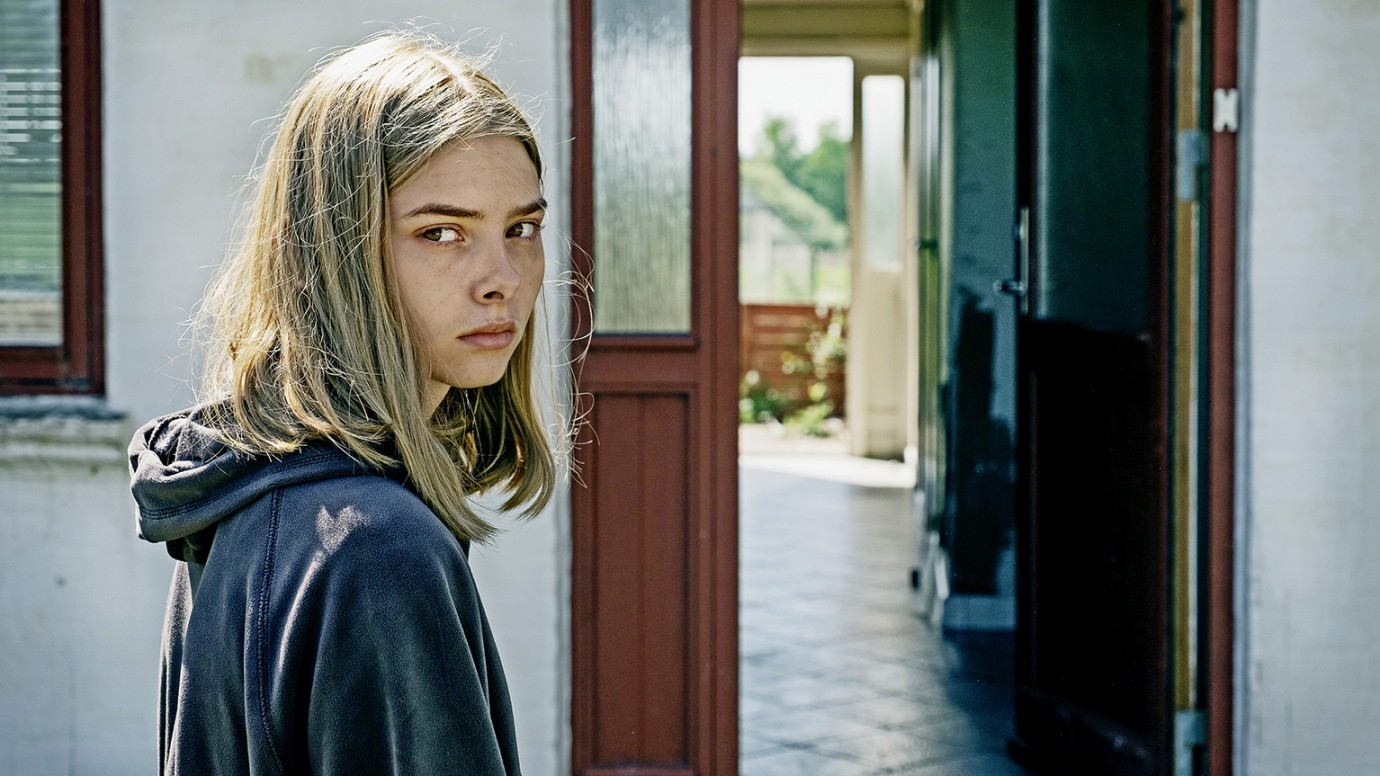 © Christian Geisnæs
“You’re too baked, sweetheart”, says Mads’ mother after greeting him with a kiss on the lips. In this family it is okay to bend the law, as long as you do it right. A twisted lesson the 17-year-old Ida is about to learn. Having recently lost her mother in a car accident, she has been taken in by her aunt and three cousins, whom she barely knows. Theirs is a loving home, but it soon transpires that the family, led by its caring but disciplinarian matriarch, engages in criminal activities. As boundaries keep on being pushed, Ida finds herself torn between her safety and the allure of her cousins’ ferocious behaviour. When the clan descends into conflict with the police, Ida has to decide what is more dear to her: the loyalty to her new family or her own life.
Featuring a superb central performance by newcomer Sandra Guldberg Kampp, Jeanette Nordahl’s fiercely intelligent debut is an arresting study of family and dysfunctionality, the nourishing and burdensome nature of love, and the complexity of desire. An impressive mix of remarkable camerawork, exquisite writing, and a visceral, electronic score. An intense film that runs deep.
by Jeanette Nordahl
with Sandra Guldberg Kampp, Sidse Babett Knudsen, Joachim Fjelstrup, Elliott Crosset Hove, Besir Zeciri, Carla Philip Røder, Sofie Torp, Frida Sejersen, Omar Shargawi, Benjamin Kitter Denmark 2020 Danish 88’ Colour World premiere 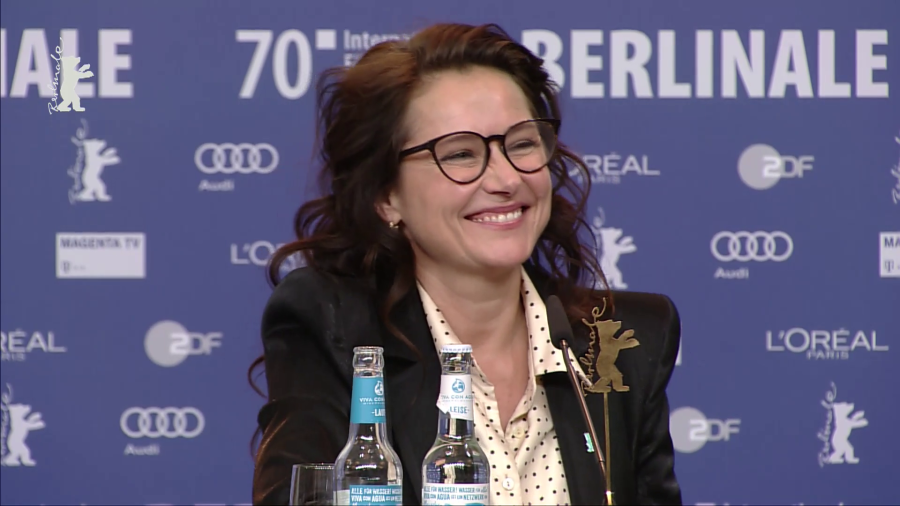 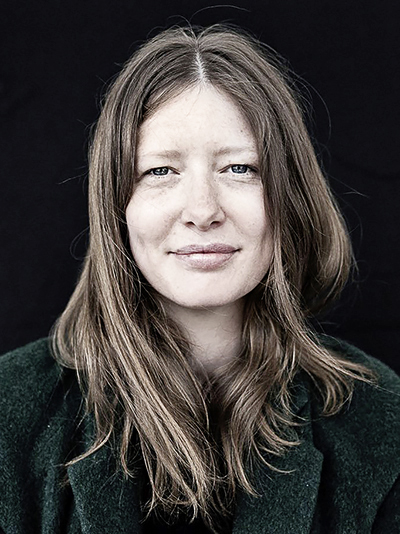