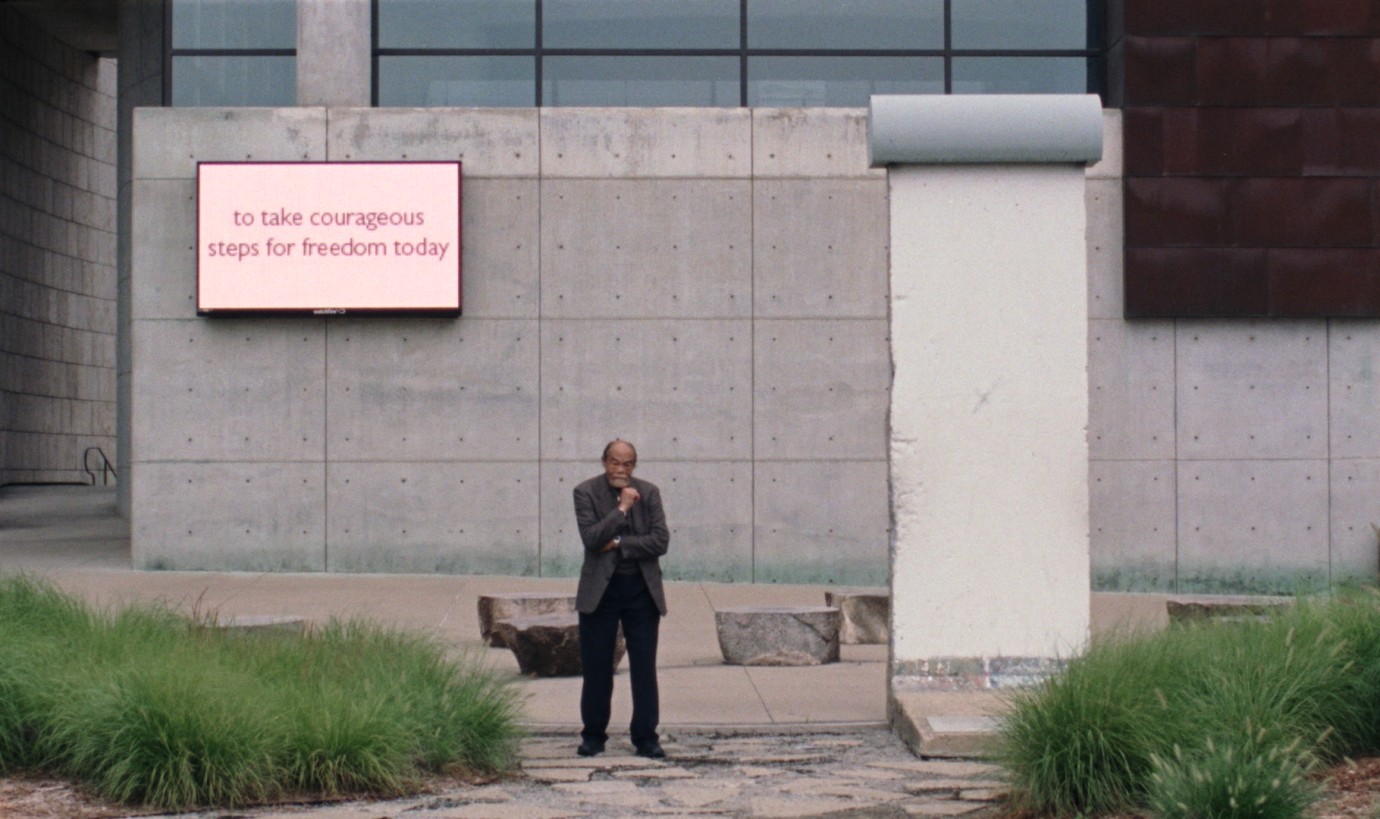 © Courtney Stephens / Pacho Velez
All over the USA, dozens of concrete stelae are to be found. Some are cherished and revered while others are left to fend for themselves. They are the silent witnesses of a bizarre joke of history, for these objects are in fact sections of the Berlin Wall that have been collected by American institutions and individuals over the past 30 years. At a time when there is much debate about notions of public commemoration, Courtney Stephens and Pacho Velez’s assiduous piece of urban anthropology surveys a past world order, the remains of which can now be found in the United States. Here they stand, these 3.5-metre-high concrete blocks, as steadfast as soldiers who have not been told that the war is over. Like totem poles, they appear to assert themselves and evoke history in the most unlikely of environments. At the same time, they exhort us to ponder the present. The American Sector asks what became of the symbol that Berlin once was for the rest of the world after its hideous landmark, the Wall, disappeared or found new homes in museums. Was the historical potential of the fall of the Wall used in a meaningful way, or was it squandered?
by Courtney Stephens, Pacho Velez USA 2020 English,  German 70’ Colour, 2K DCP World premiere Documentary form 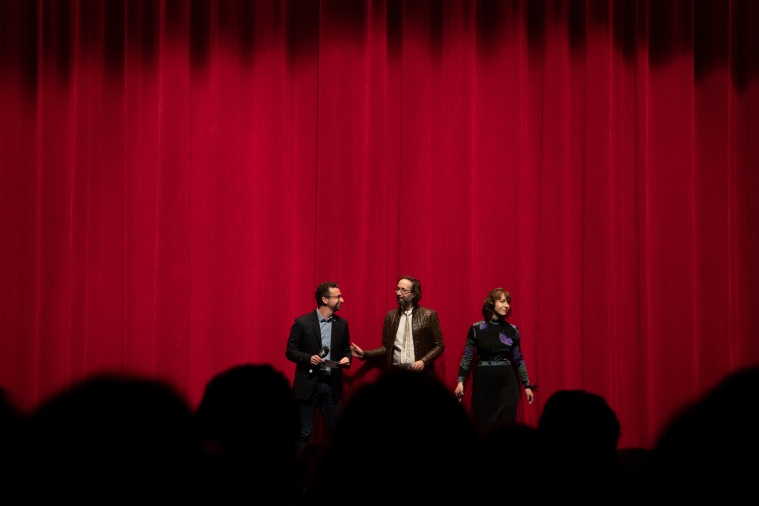 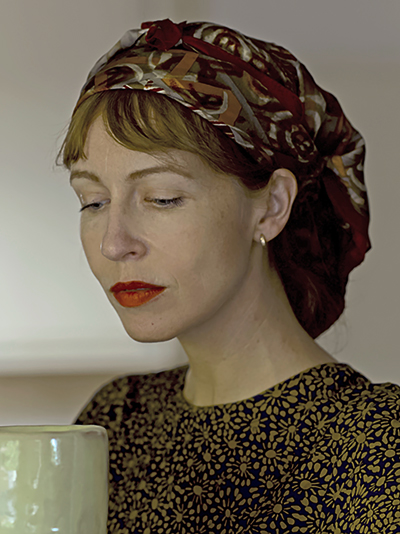 The documentary and experimental film director studied at the American Film Institute and travelled to India on a Fulbright scholarship. Her work, in which she explores the topics of language and geography, has screened at festivals including in New York and Dhaka. 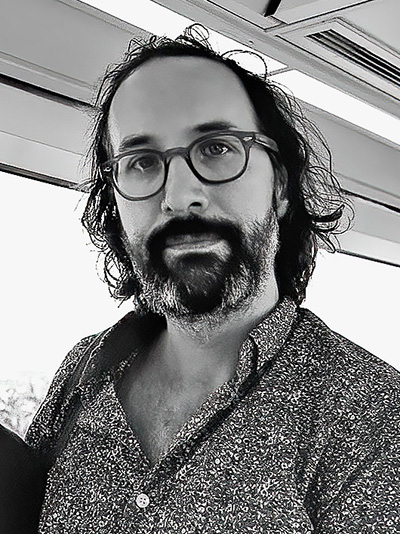 The director studied at the California Institute of the Arts. His documentaries focus on technology in societies and have screened at the New York Film Festival and the Toronto International Film Festival as well as being shown on CNN. His debut feature film, Manakamana, won the Golden Leopard at Locarno. He also teaches filmmaking at The New School in New York.