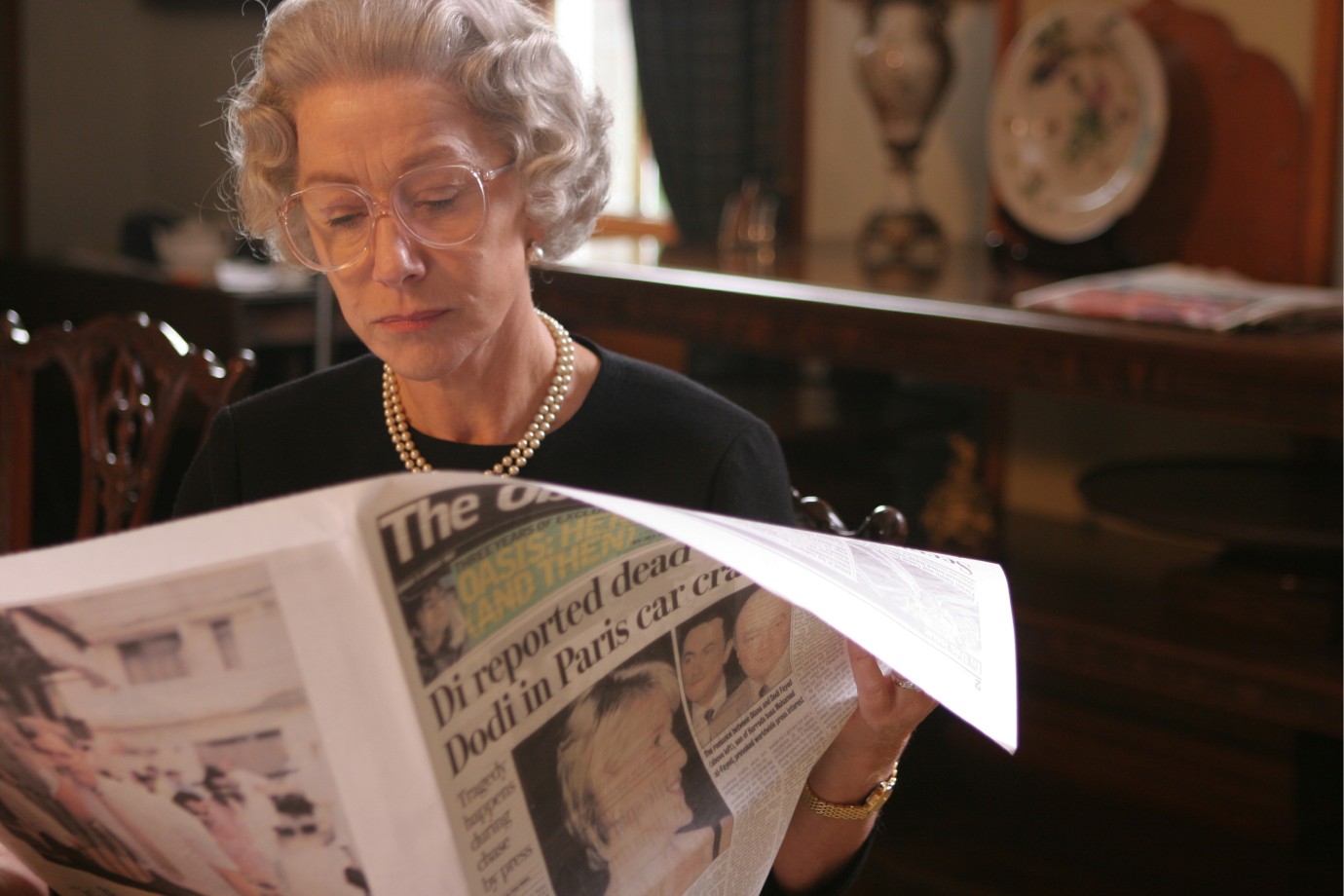 © 2007 Concorde Filmverleih GmbH
On May 2, 1997, Queen Elizabeth II names Labour Party leader Tony Blair Prime Minister of the United Kingdom. He is 43 years old at the time and considered a moderniser. On August 31, Diana, Princess of Wales, is killed in a car accident in Paris. While the British public embarks on a massive outpouring of anguished mourning for the “people’s princess”, the Queen stays silent. Seemingly paralysed by court etiquette, personal inhibitions, and shock, she and the royal family remain in retreat at Balmoral in Scotland. Disappointed underlings and a scandal-mongering press corps paint a picture of a country on the verge of a national crisis … With sympathy and a dash of humour, The Queen paints a portrait of a ruler who is equal parts insecurity and sense of responsibility, and of her eccentric family. Helen Mirren gives form to the queen in the best British style, as the monarch responds to the unreasonable demands of modernity by a gentle raising of eyebrows, but above all with dignity. Helen Mirren was rightly awarded the Oscar, the BAFTA, the Golden Globe, and the European Film Award in 2007. The film will be shown in conjunction with the Honorary Golden Bear award ceremony.
by Stephen Frears
with Helen Mirren, Michael Sheen, James Cromwell, Helen McCrory, Alex Jennings, Roger Allam, Sylvia Syms United Kingdom / France / Italy 2006 English 102’ Colour, 2K DCP Rating R0 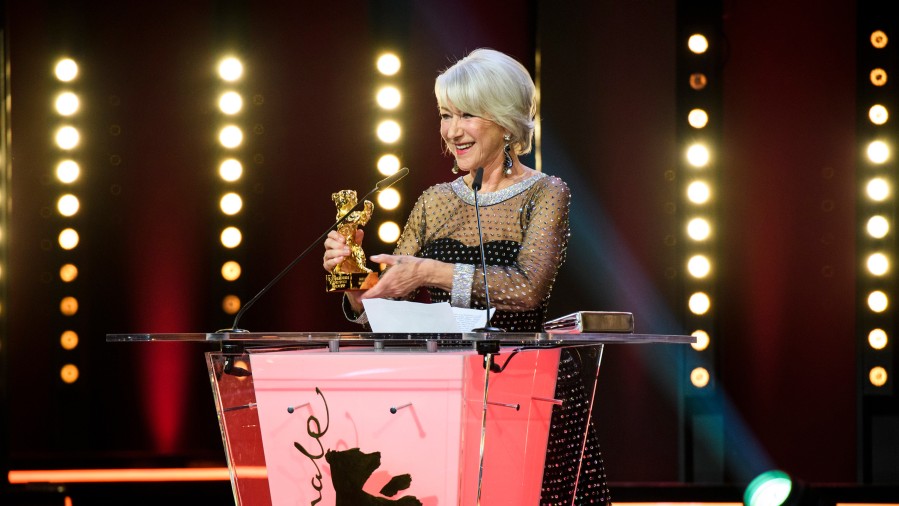 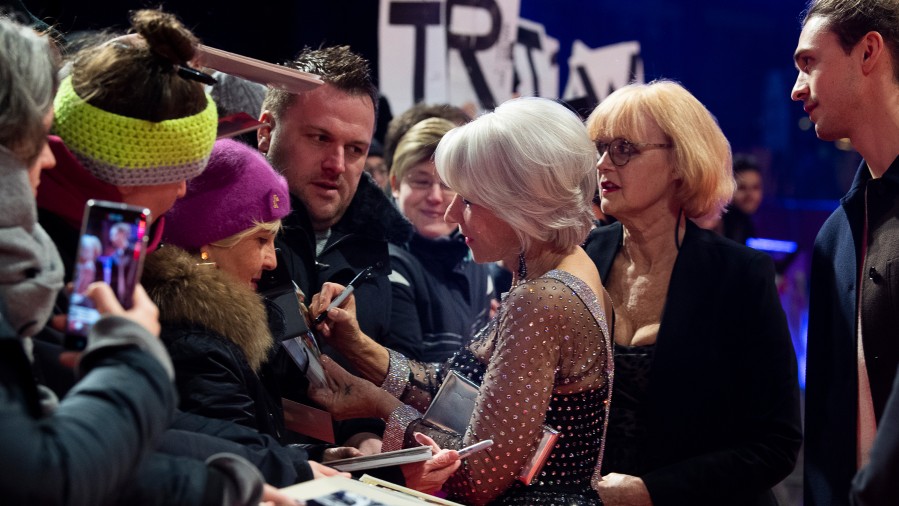