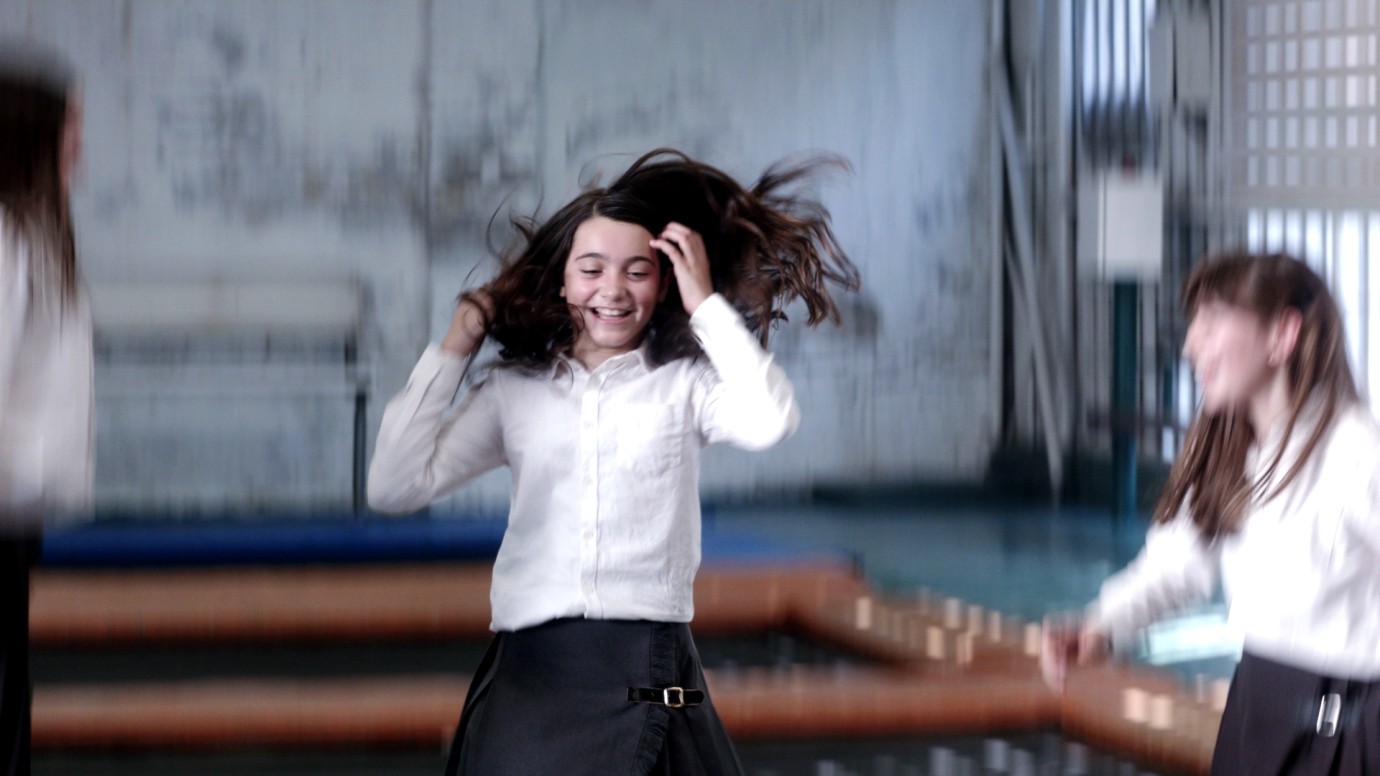 © Inicia Films
“I’m here to confess, Father, for I have sinned. – What sins have you committed, my child? – I don´t know.”

In the Catholic girls‘ school choir, Celia‘s voice must not be heard. But her mute acceptance of the conservative dictates of an environment utterly bereft of colour and individuality is soon shaken up by the arrival of a new classmate, Brisa. Standing on the threshold of adolescence, Celia discovers a thirst for life in all its multifaceted glory. A bond quickly develops between the two girls, and together they rail against the authority figures and their rigid rules. In small acts of rebellion, Celia finds the courage to express her growing distrust of the value system governing her world in 1990s Spain, as questions start to form about her own family background – a topic on which her mother has always kept silent.
by Pilar Palomero
with Andrea Fandos, Natalia de Molina, Zoé Arnao, Julia Sierra, Francesca Piñón, Ainara Nieto, Elisa Martinez, Carlota Gurpeguí, Jesusa Aldany, Mercé Mariné Spain 2020 Spanish 97’ Colour World premiere recommendation: 11 years and up 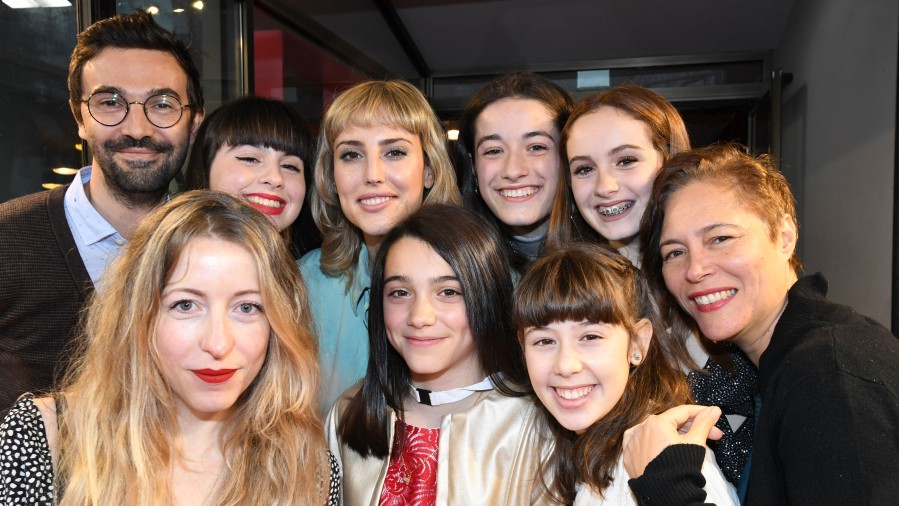 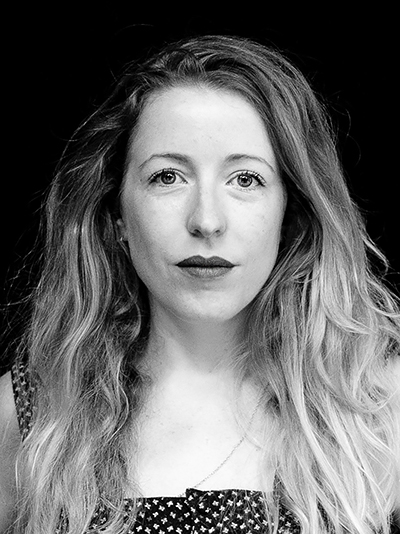 Born in Zaragoza, Spain, she graduated with a degree in Hispanic philology from her native city’s university and then worked for several years as a screenwriter and teacher. In 2013, she took up a master’s in film direction at the Film Factory in Sarajevo where she was mentored by Béla Tarr. Her short films have screened at numerous international festivals; she is an alumna of the 2017 Berlinale Talents. Las niñas, for which she also wrote the screenplay, is her debut feature film as a director.