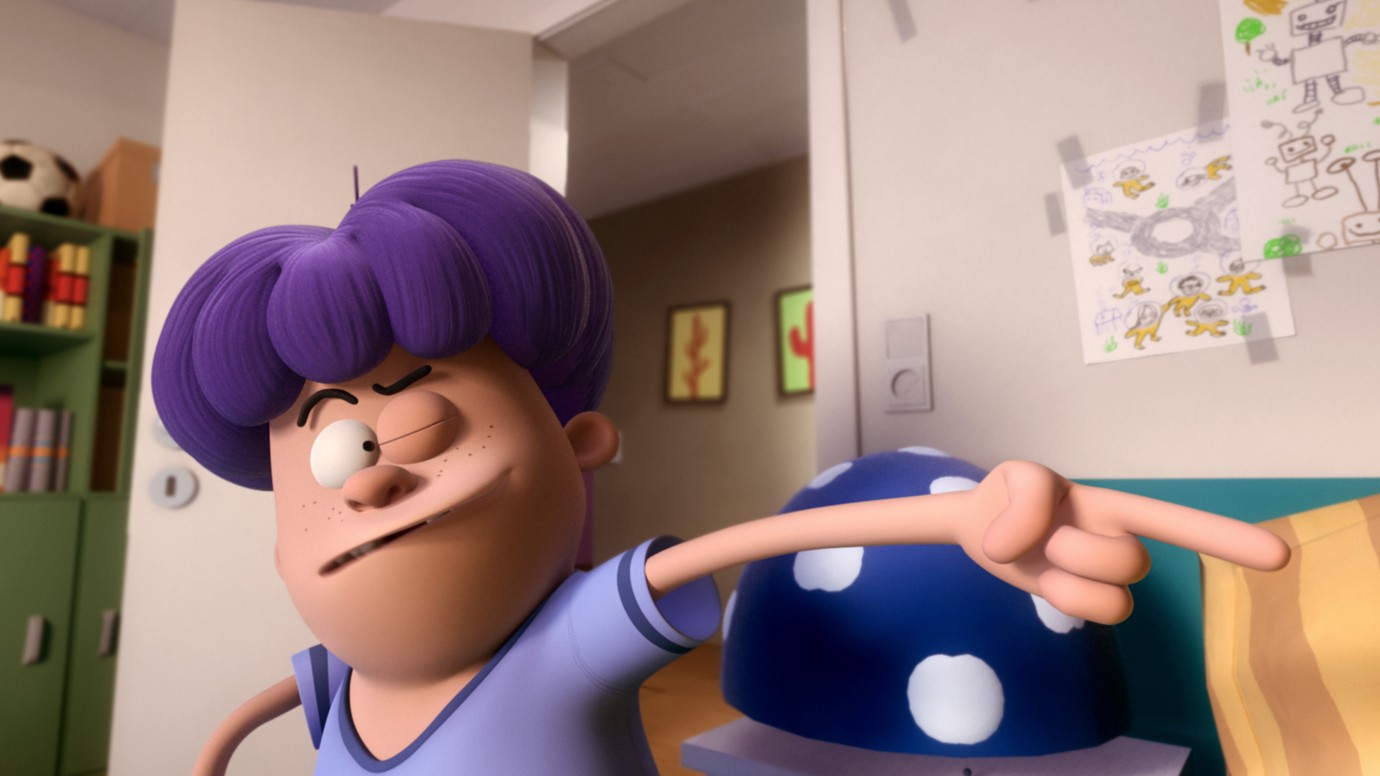 © Zentropa New Creations
“Today was 1000% perfect and tomorrow will be even better! Life's looking good for Monty and everyone I know!”

Monty is a perfectly normal boy living in a perfectly normal city, surrounded by all sorts of eccentric neighbours, from bearded nuns on stilts to parkour nudists. But one day, dark clouds start to gather over his idyllic world. Monty‘s best friend suddenly decides she is too old to play with him, his mother has fallen in love with her CrossFit trainer, his father has become depressed – and to top it all, the annual street party has been cancelled. This will not do! Monty‘s quest to save the day unfolds with bizarre humour and a keen sense for the absurd – and running commentary by Pelle Asbjørn Eriksen, lone employee of the Secret Service of Denmark, manning the surveillance cameras with his wannabe superstar mongrel, Helmuth.
by Anders Morgenthaler, Mikael Wulff
with Jens Jacob Tychsen, Anders Morgenthaler, Iben Hjejle, Stephania Potalivo, Nikolaj Kopernikus, Mia Lyhne, Mikael Wulff, Lars Hjortshøj, Martin Brygmann, Sofie Linde Denmark 2019 Danish 80’ Colour recommendation: 9 years and up 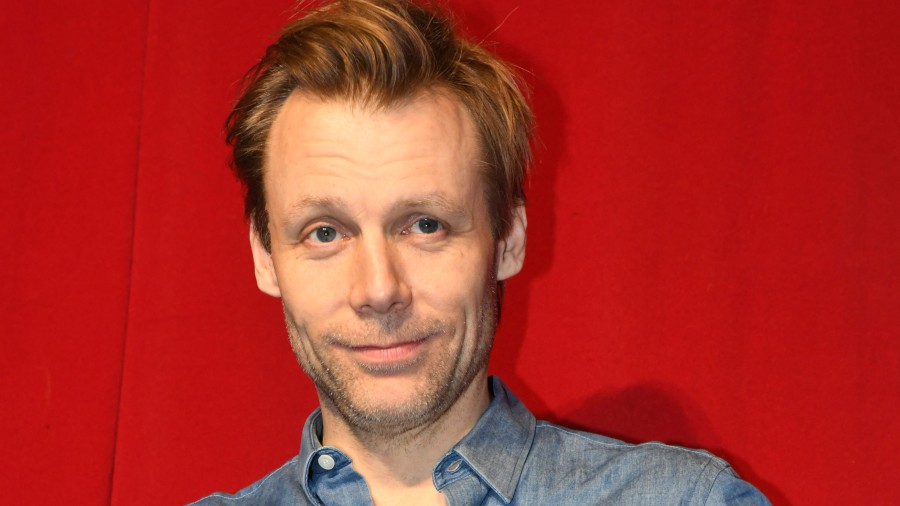 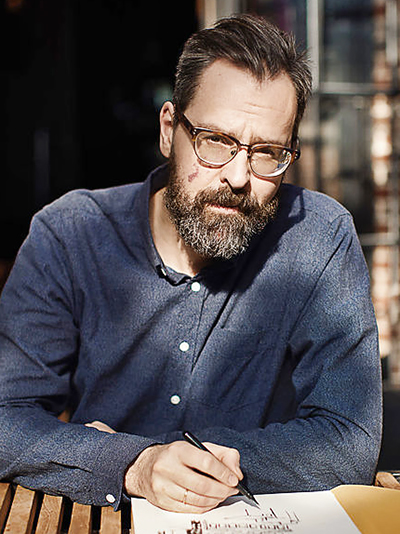 Born in Denmark in 1972, he graduated from the Design School Kolding in 1998 and then studied at the National Film School of Denmark in Copenhagen. His graduation film Araki - The Killing of a Japanese Photographer screened in the 2003 Berlinale Competition. His animated feature film Princess was selected as the opening film for the Director’s Fortnight in Cannes. He most recently directed I Am Here, a drama starring Kim Basinger, before returning to animation with Mugge & vejfesten. 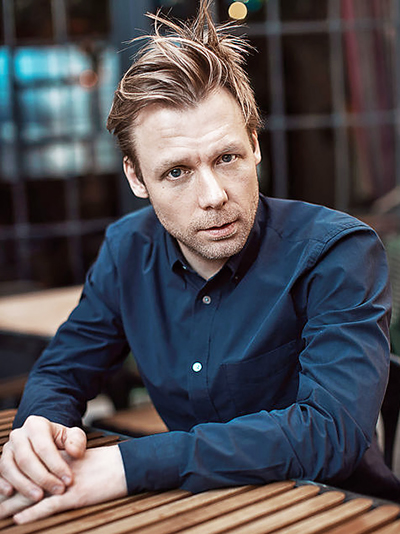 Born in Denmark in 1972, he has written the screenplay for the feature film Allegro, which was selected for Sundance, as well as directing the TV series Perfekte steder.