The Architect
On Transmission 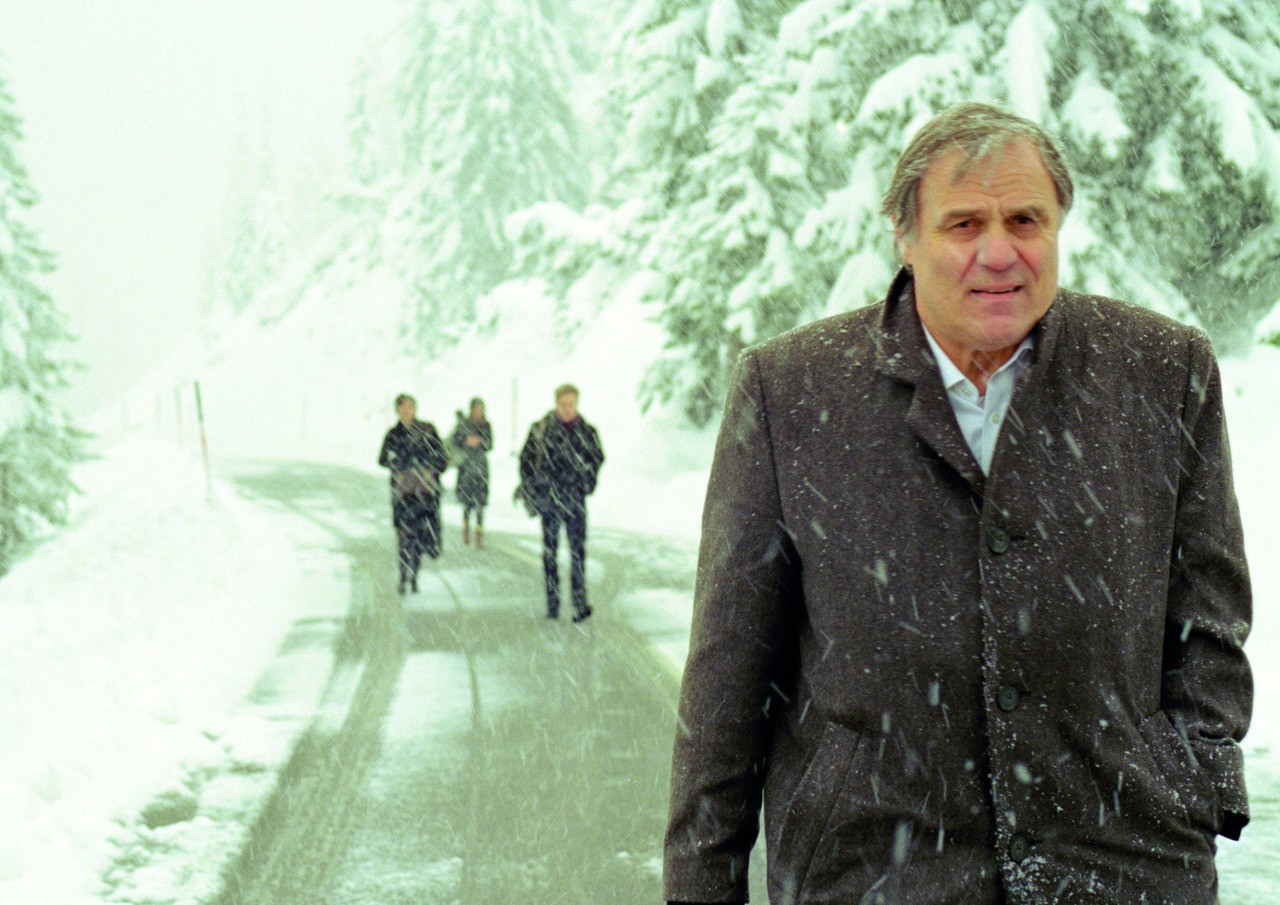 © REVERSE ANGLE PICTURES
Successful Hamburg architect Georg Winter travels with his wife Eva and their two grown-up children Reh and Jan to his mother’s funeral in his snowbound native village in the mountains. At the funeral service, the mysterious Hannah, Georg’s former girlfriend who lives in the village with her son Alex, suddenly appears. This confrontation with the past causes the family’s seemingly harmonious façade to crumble, plunging them into a whirlpool of desires and confusion. Georg’s immediate instinct is to bolt, but the village is cut off from the outside world by an avalanche. No one can escape.
In her impressive debut, Ina Weisse tells the story of a family brought to the brink of disintegration by repression, fear, guilt and self-deception.
by Ina Weisse
with Josef Bierbichler, Hilde van Mieghem, Matthias Schweighöfer, Sandra Hüller, Sophie Rois, Lucas Zolger, Hark Bohm Germany 2008 German 93’ Colour, 35 mm Rating R12 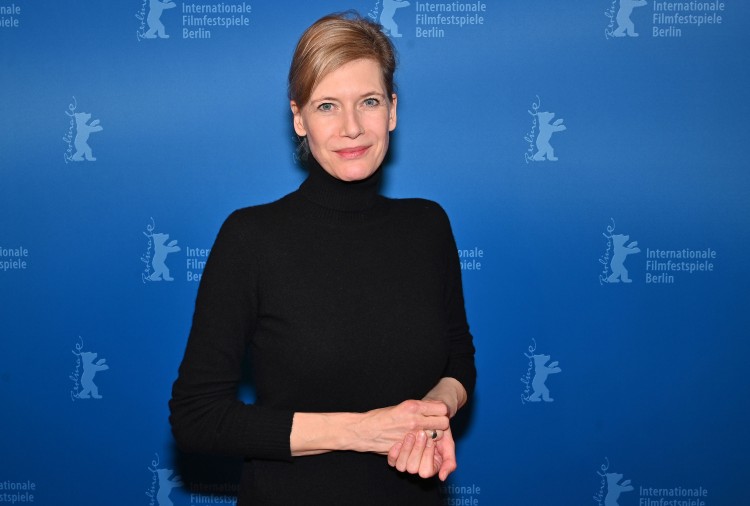 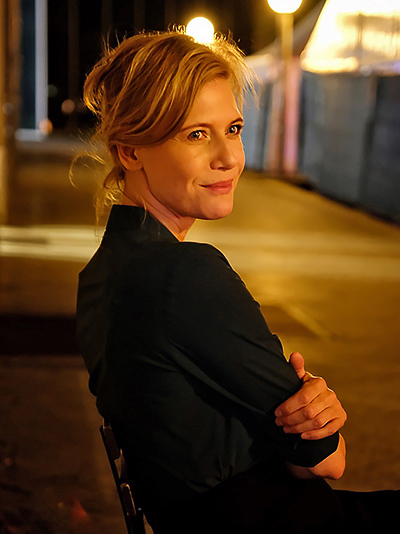 The actor and director was born in Berlin, Germany. After studying acting at the Otto Falckenberg School of the Performing Arts in Munich, she performed in theatres including the Münchner Kammerspiele, the Nationaltheater Mannheim and the Hans Otto Theater Potsdam, as well as taking roles in film and television productions. She then studied philosophy in Heidelberg and directing at Universität Hamburg. The Architect is her debut feature film as a director.