© Maja Medic/Film House Baš Čelik
After Nikola’s wife has attempted suicide, the casual labourer’s two children are taken away from him and placed with foster parents. A temporary arrangement, it is alleged. However, following an assessment of Nikola’s housing conditions, the head of the social welfare office in their small Serbian village decides that Nikola is too poor to provide an adequate living environment for his children. The reticent Nikola decides to lodge a complaint with the Ministry of Social Affairs in Belgrade. He is determined to cover the 300 kilometres to the capital on foot. In this way, he intends to show the authorities how far he is willing to go for his children – literally.
Srdan Golubović finds authentic, moving images to tell this tale of inequality. His quiet but resilient protagonist explores not only the country, but also the boundaries between right and wrong. Resolved not to give in to his mounting desperation, this tenacious father embarks on a heroic journey that redefines the word hero.
by Srdan Golubović
with Goran Bogdan, Boris Isaković, Nada Šargin, Milica Janevski, Muharem Hamzić, Ajla Šantić, Vahid Džanković, Jovo Maksić, Milan Marić, Nikola Rakocevic Serbia / France / Germany / Croatia / Slovenia / Bosnia and Herzegovina 2020 Serbian 120’ Colour World premiere 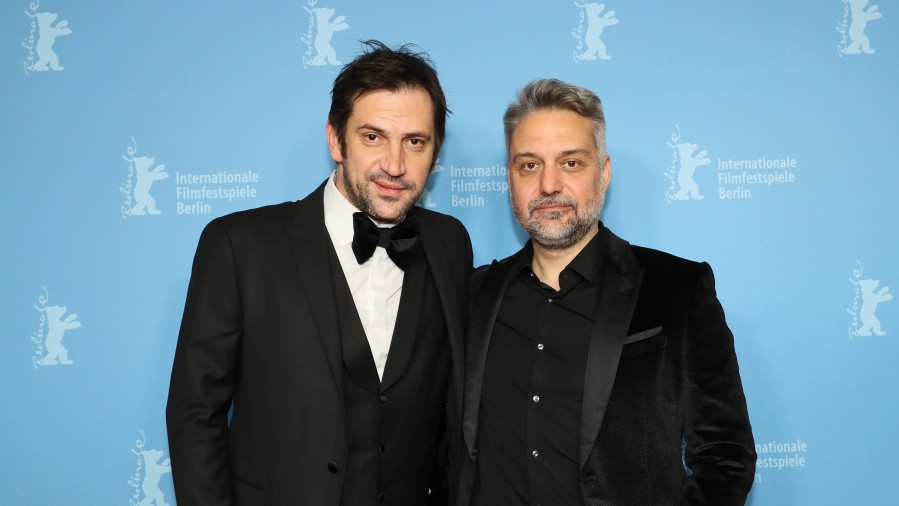 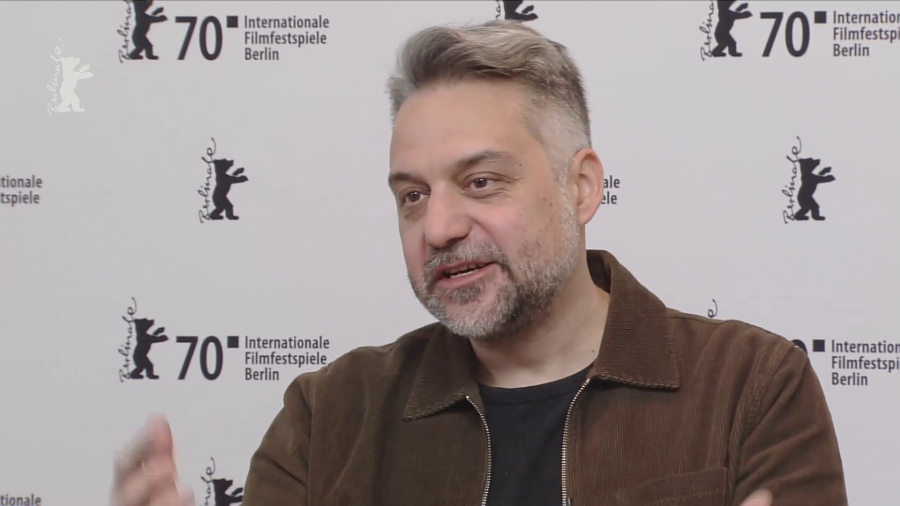 Born in Belgrade, Serbia (former Yugoslavia) in 1972, he studied theatre during which time he made several short films. He co-founded the Baš Čelik production company with other young filmmakers. In 2001, he made his debut feature film, Apsolutnih sto, which won a number of awards at several international festivals. His films Klopka and Krugovi both screened at the Berlinale. He lectures in film and television directing at the University of Arts in Belgrade.