© Les films du Worso - No Money Productions - France 3 Cinéma - Pictanovo - Scope Pictures – 2019
In a provincial suburb, three neighbours come to terms with the consequences of the new world of social media. Marie, who lives off her husband’s family allowance, is afraid of losing her son’s respect because of a sex tape. Bertrand can’t say no to advertising calls and is fighting to protect his daughter, who is being bullied online. Christine, after losing everything because of her addiction to TV series, wonders why her rating as an Uber driver is not taking off. These three lone fighters are incapable of finding a solution to their problems on their own – until they join forces to declare war on the tech giants. Ostensibly a sitcom, Effacer l'historique captures our 21st century reality in a way few other films have: there is neither history nor are there stories, neither left-wing nor right. Instead of a physical boss who enforces our obedience, an invisible, data-spewing cloud controls us and devours our identities. This third Berlinale film by Delépine and Kervern is an empathetic tribute to those who are “left behind”, who hold up a mirror to us all and our perceptions of reality.
by Benoît Delépine, Gustave Kervern
with Blanche Gardin, Denis Podalydès, Corinne Masiero France / Belgium 2019 French,  English 110’ Colour World premiere 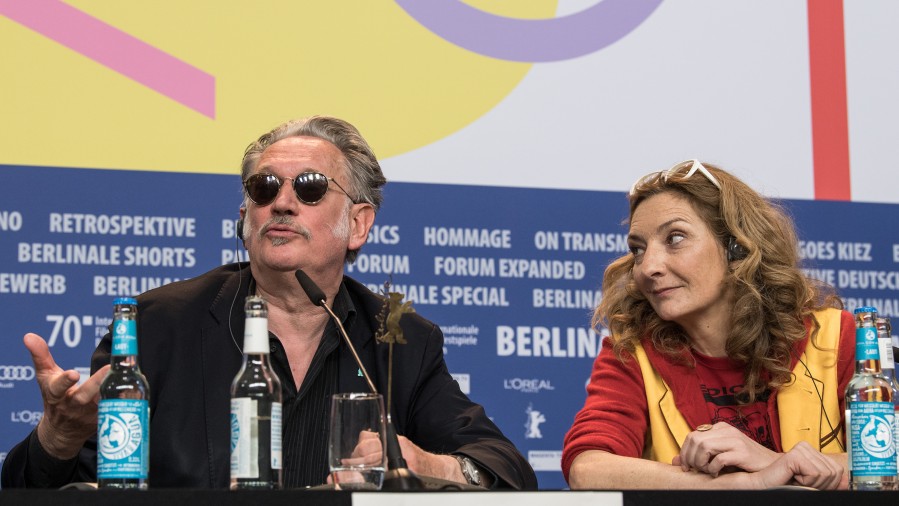 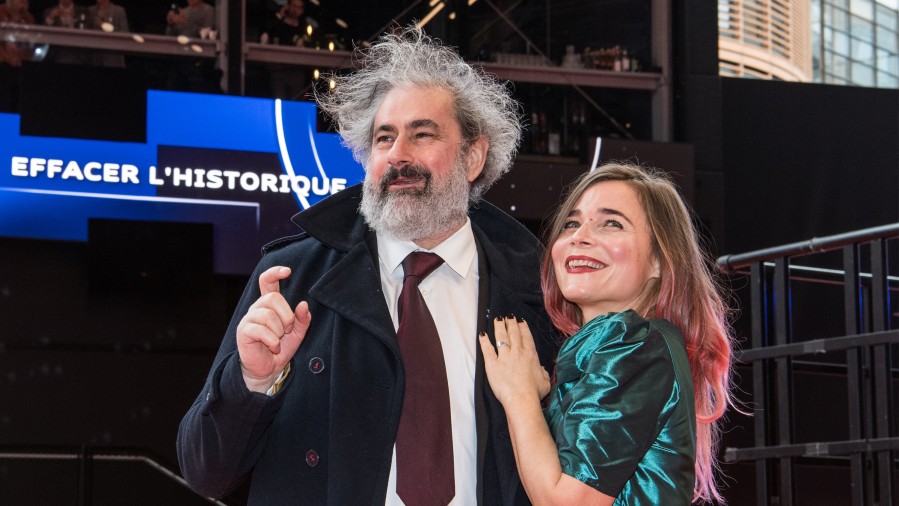 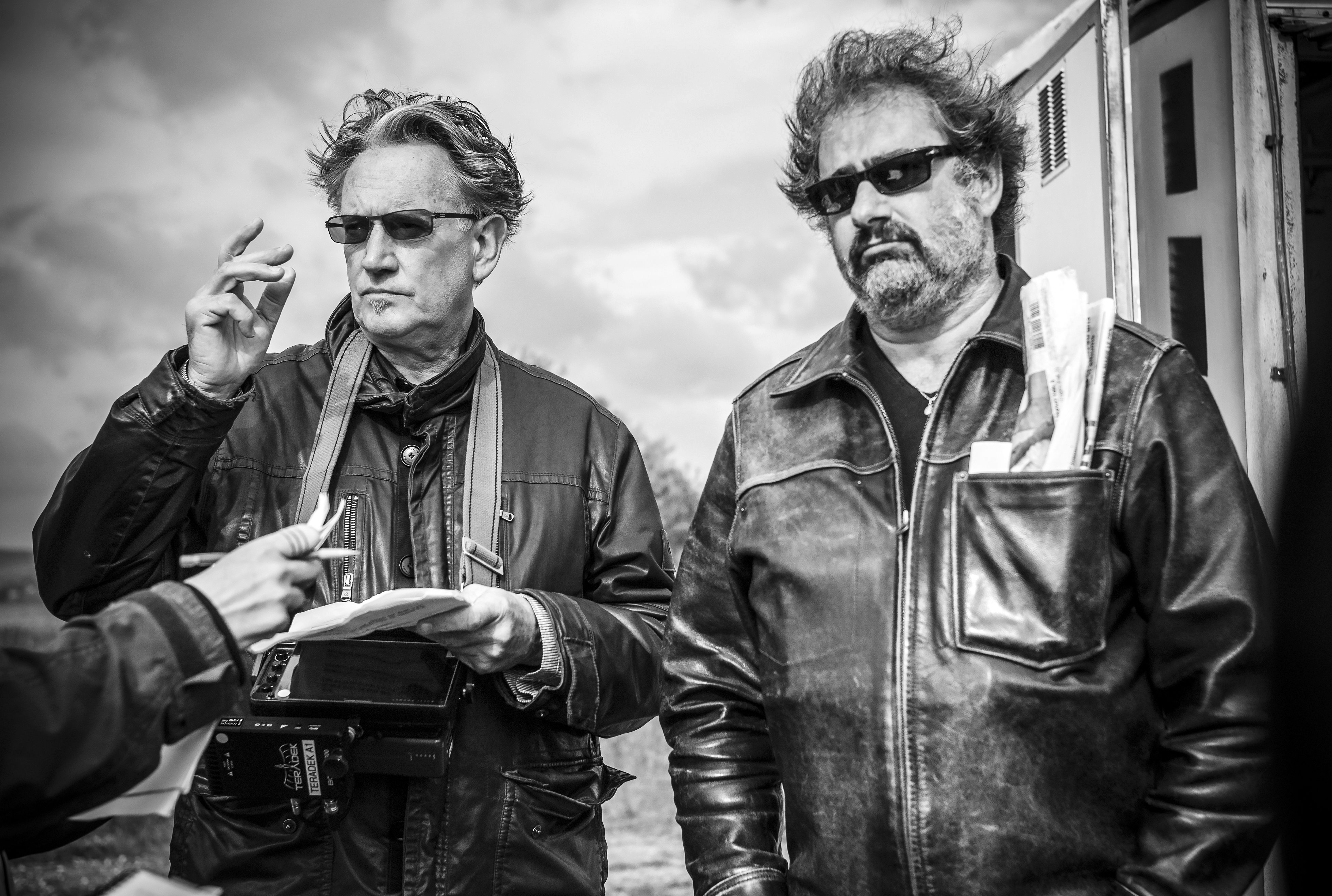 Born in 1962, he is an actor, director and author of several books including “Petits moments d’ivresse” (2008) and “Impertinents” (2014). He has been collaborating with Benoît Delépine for 20 years. After working in television together, the two made their cinematic debut with Aaltra in 2004. Their films Mammuth (2010) and Saint Amour (2016) both screened in the Berlinale Competition.