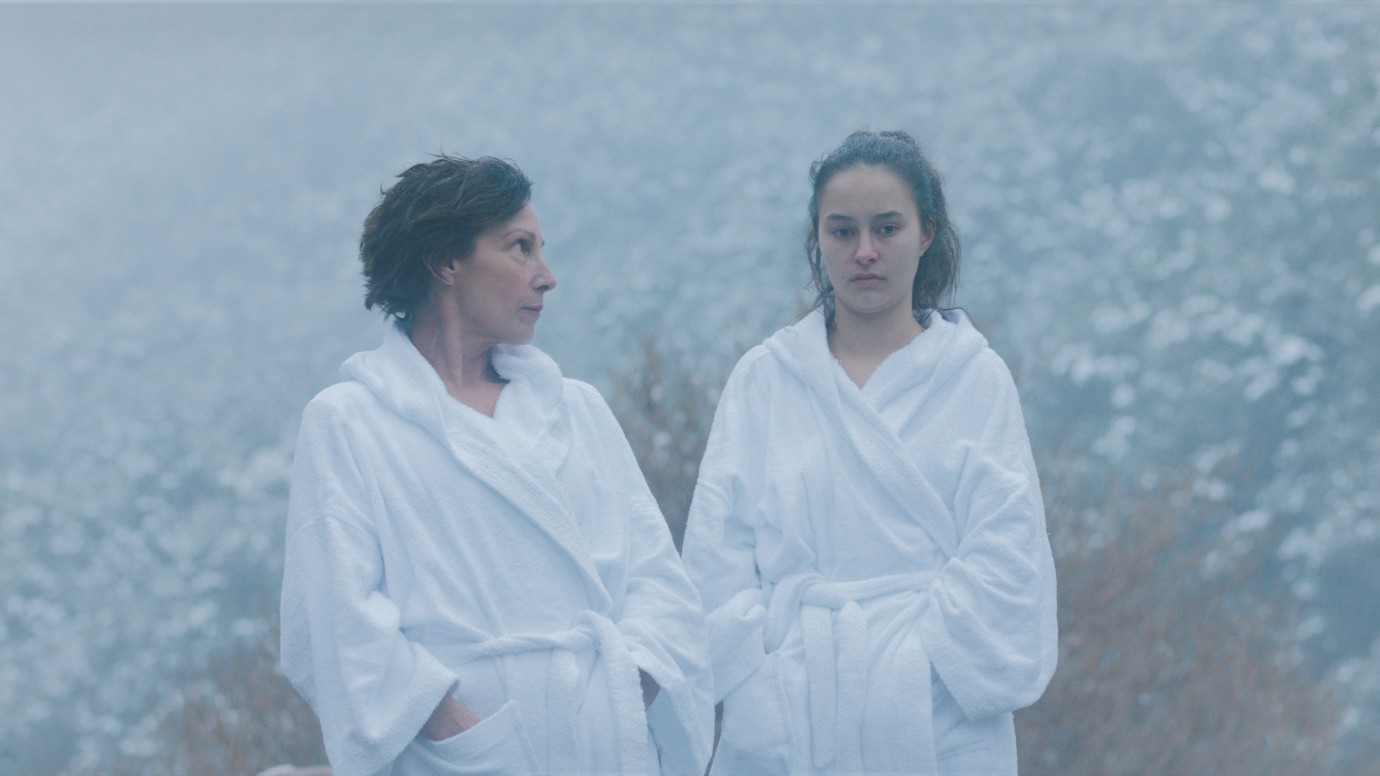 © Adam Luxton
A mother and her daughter are going through a major crisis. Lack of understanding on one side, rejection on the other. They hope that a visit to a spa hotel in the mountains will help bring them closer together again, but as the questions grow more intimate in the sauna, the conflict escalates. The situation intensifies to a tragic impasse, which the director and screenwriter depicts as a physical and psychological nightmare.
by Lucy Knox
with Erana James, Alison Bruce, Ballantyne Haines New Zealand 2020 English 15’ Colour World premiere 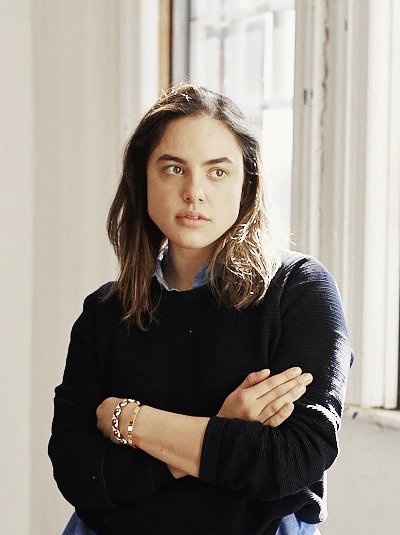 The award-winning screenwriter and director has made short films that have screened at festivals including the Melbourne International Film Festival and the Palm Springs International ShortFest as well as being presented at MoMA. She works in both fiction and documentary formats and is currently developing her debut feature film.