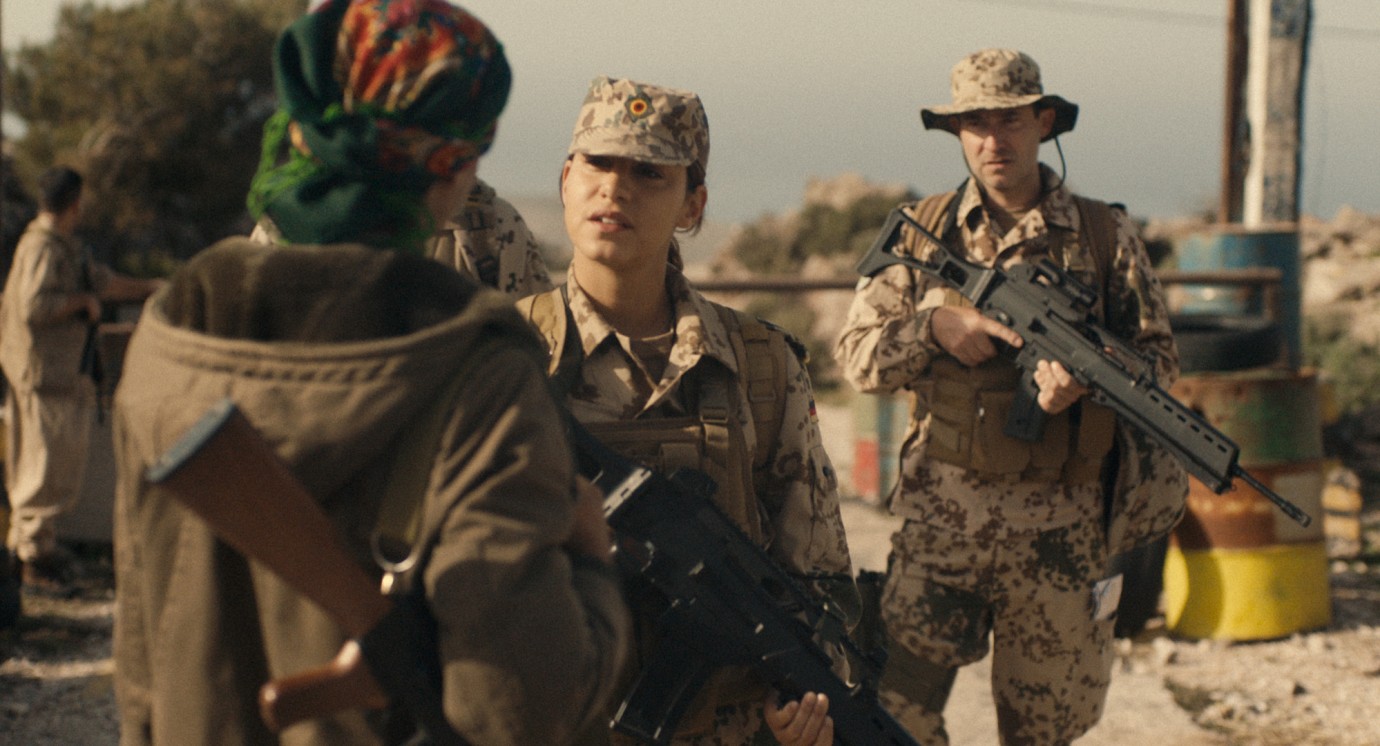 © Pallas Film / Match Factory Productions / View Master Films
Rojda is a young German soldier with Kurdish-Iraqi roots who has lived in Germany since childhood. She is now looking for her mother Ferhat in a Greek refugee camp. When the two finally find each other after so many years apart, they are overjoyed. But their happiness soon fades when Rojda learns that her sister Dilan is still in Iraq. Rojda succeeds in bringing her mother to Germany, but she is unable to reach her sister. When the phone rings and Dilan mentions Kurdish fighters, Rojda is filled with fear. She decides to request a redeployment to Erbil in Iraq so she can find her sister. Once there, Rojda quickly wins the trust of the female fighters. But the more intensely she searches for her sister, the more she becomes caught between the two sides.
by Daphne Charizani
with Almila Bagriacik, Zübeyde Bulut, Maryam Boubani, Christoph Letkowski, Gonca de Haas, Niels Bruno Schmidt, Yiannis Niarros, Lucas Prisor, Ceylan Bulus, Jyana Karami Germany / Greece 2020 German,  English,  Kurdish 93’ Colour, 2K DCP World premiere 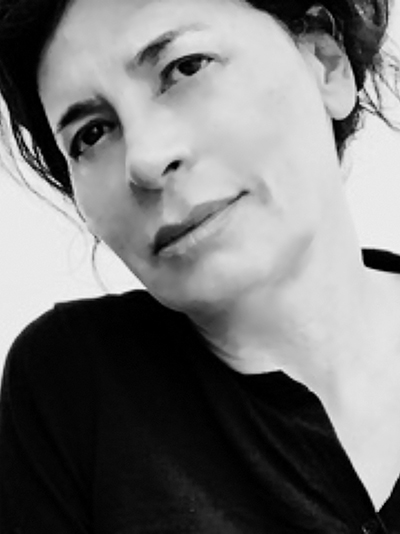