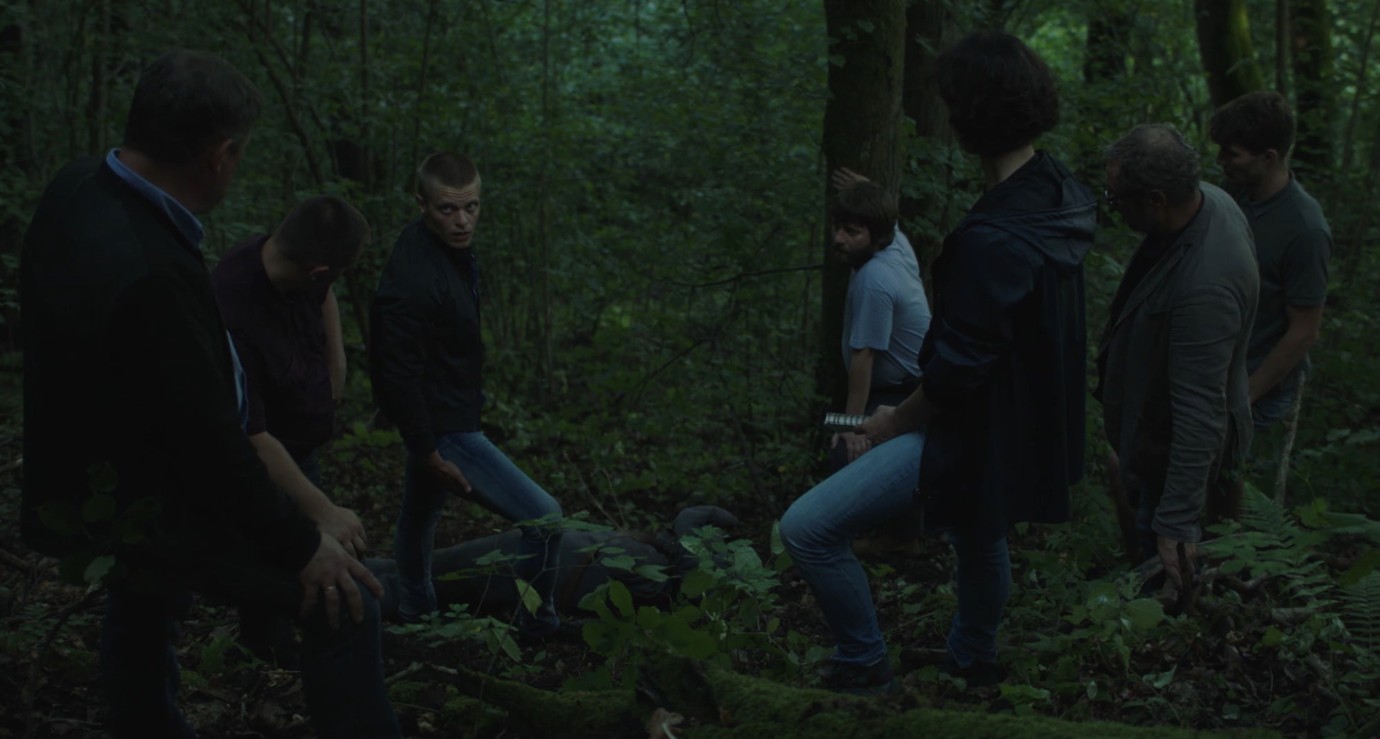 © afterschool
A crime scene inspection in the woods: the perpetrator re-enacts the crime in minute detail using a faceless doll. This cool re-staging of raw brutality is almost unbearable. The solidarity that ensues does not follow the principles of morality or decency, but has its own dynamic in this subtle and precisely unfolding game of power.
by Laurynas Bareisa
with Paulius Markevičius, Indrė Patkauskaitė, Kęstutis Jakštas, Dmitrij Denisiuk, Giedrius Kiela, Artūras Lepiochinas, Karolis Maiskis Lithuania 2020 Lithuanian 13’ Colour, 2K DCP World premiere 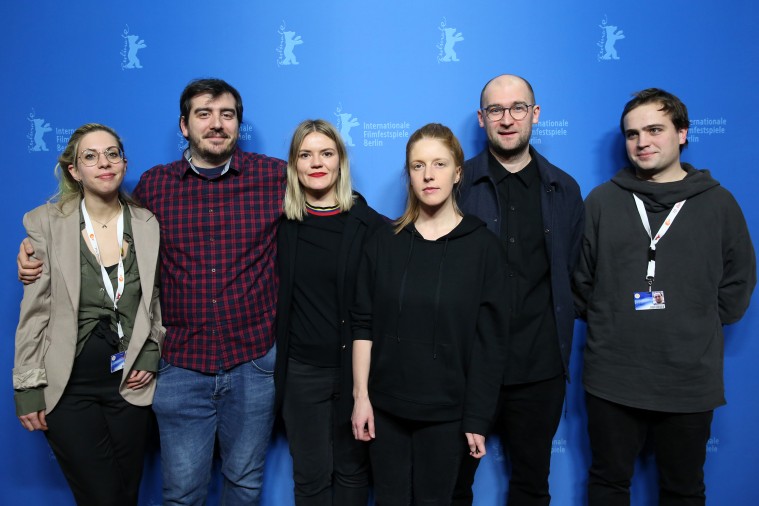 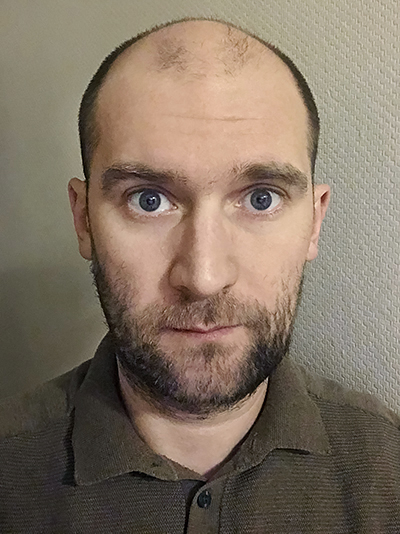 Born in Lithuania in 1988, he studied applied mathematics and cinematography before completing a master’s in film directing in 2016. He recently worked as cinematographer on the feature film Summer Survivors by Marija Kavtaradze, as well as directing the short films By the Pool, which screened at Venice, and Caucasus, which was presented at Locarno. He is currently developing his debut feature film, Pilgrims, at the Torino FeatureLab.