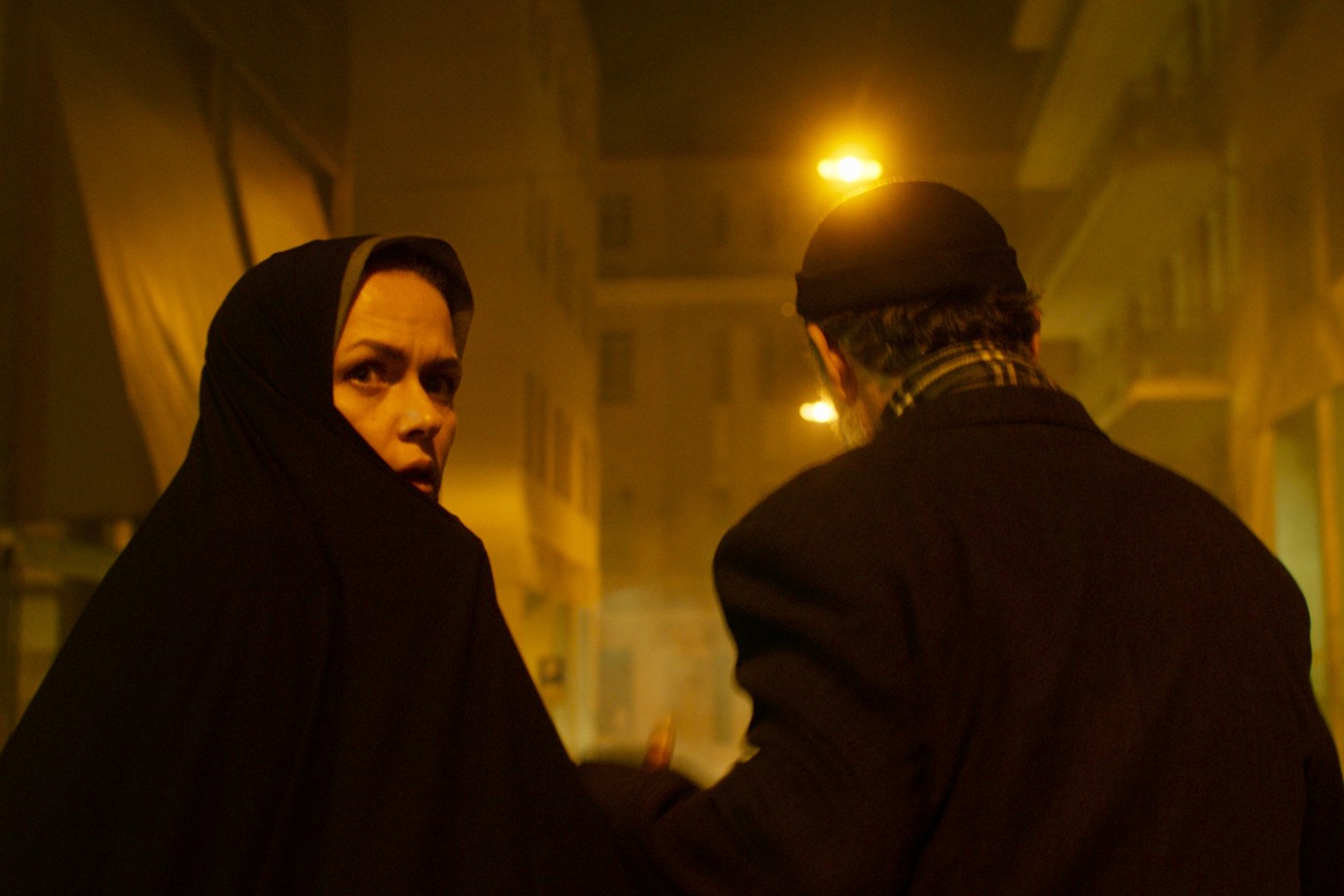 © Heretic
When Iranian Pari and her older, strictly religious husband arrive in Athens to visit their grown-up son, he fails to pick up his parents from the airport as promised. He is not to be found at the address they have for him, either. The two set out in search of their son but soon find themselves in the midst of a city in political turmoil, where their paths are blocked by street fighting and burning barricades. Since her husband does not speak a word of English, this traditional Muslim wife now slips into a new role. As she pursues her never-ending, desperate search for her son with increasing independence, she forges unexpected alliances with strangers and musters the kind of strength she never knew she possessed.
While the streets fill with smoke, obscuring the view for passers-by and demonstrators alike, Pari’s own view becomes clearer and clearer. Siamak Etemadi’s first feature-length film is an intense portrait of the city and its people of different cultures; a tale of emancipation and the awakening of a political consciousness that reminds us that it is never too late to find the courage that lies within oneself.
by Siamak Etemadi
with Melika Foroutan, Shahbaz Noshir, Sofia Kokkali, Lena Kitsopoulou, Argyris Padazaras, Dimitris Xanthopoulos Greece / France / Netherlands / Bulgaria 2020 Farsi,  English,  Greek 101’ Colour World premiere 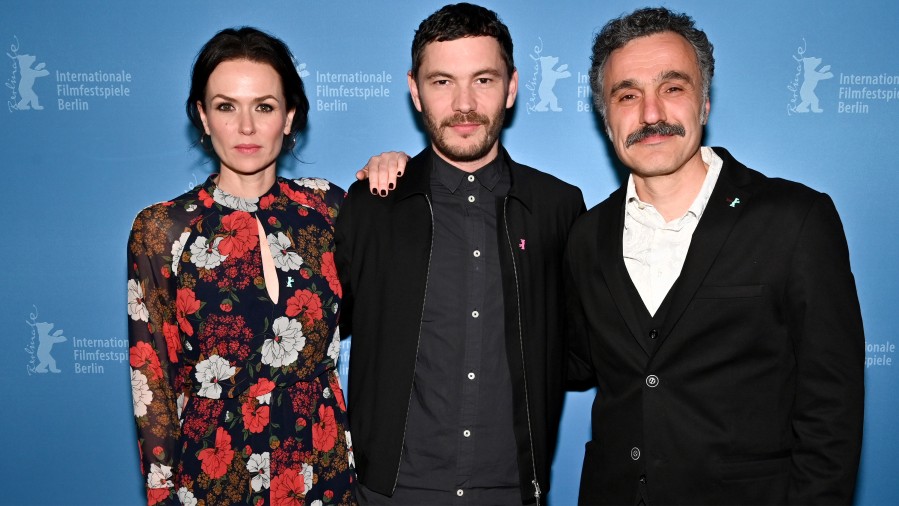 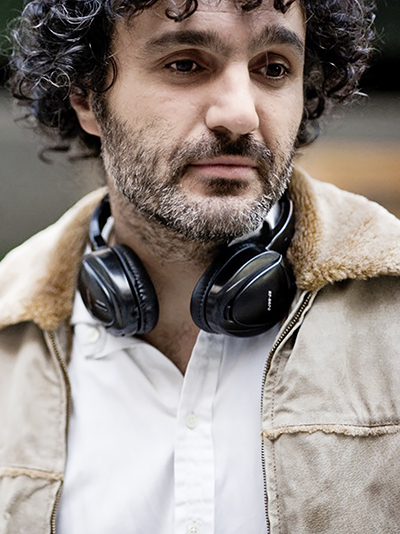 Born in Tehran, Iran, he moved to Athens in 1995 where he lives to this day as a dual Iranian-Greek national. After studying film in Athens, he first worked as an assistant director on numerous films, TV and documentary series while also making occasional appearances as an actor in both film and theatre. His short film Cavo d’oro premiered at the Locarno Film Festival, was nominated for Best Short Film at the Los Angeles Greek Film Festival and and was theatrically released in Greek cinemas. Pari is his debut feature film.