© Alice Drummond/Gato do parque
The rain is dripping through the ceiling and there is not much space to sleep. With calm resolve, a young mother braves the challenges of everyday life with her two children. She is skeptical when in the middle of the night there is a knock on the door and a friend wants to store something unusual in her yard. The next day they end up having an unexpected feast. A nuanced look at poverty, brief moments of happiness and community togetherness.
by Ana Flavia Cavalcanti, Julia Zakia
with Maysa Cavalcanti, Tarsila Oliveira, Ana Flavia Cavalcanti, Lucas Andrade, Manoella Cavalcanti Mori Brazil 2019 Portuguese 16’ Colour recommendation: 8 years and up 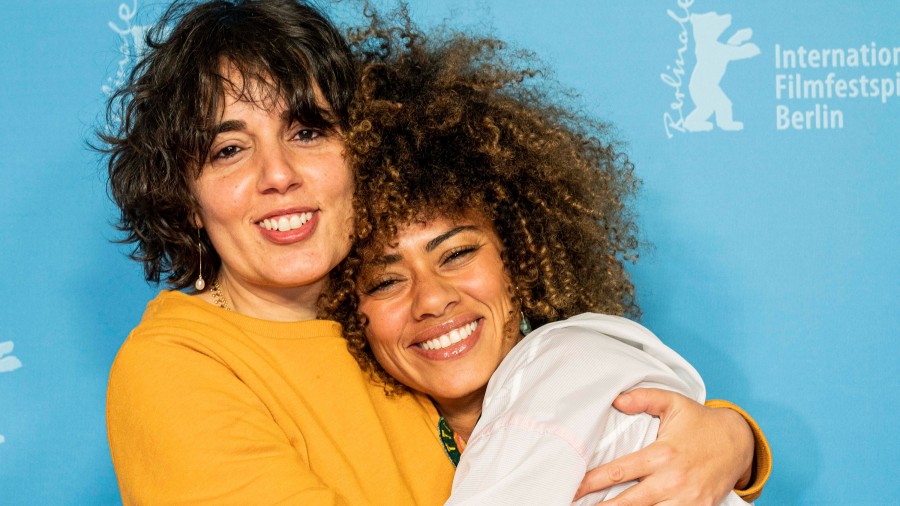 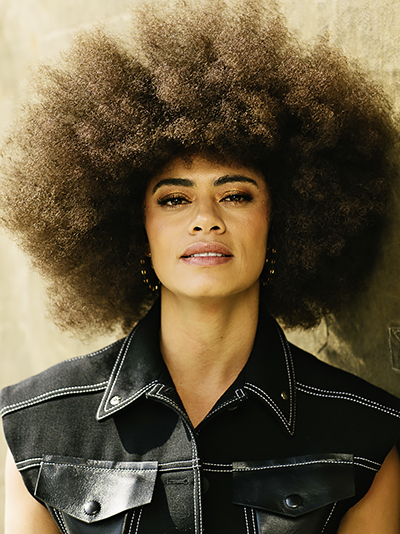 The director, screenwriter, performer and actress was born in Diadema, Brazil. The daughter of a domestic servant, her mother's experiences have been a great inspiration for two of her performances. She studied performing arts at INDAC in São Paulo and the Centro de Pesquisas Teatrais in Belo Horizonte, as well as completing internships at the Théâtre du Soleil and École Lecoq in Paris. Rã is her first film as a director and is based on her own childhood memories. As an actress, she has appeared in a number of feature films and is currently in the cast of the telenovela Amor de Mãe. 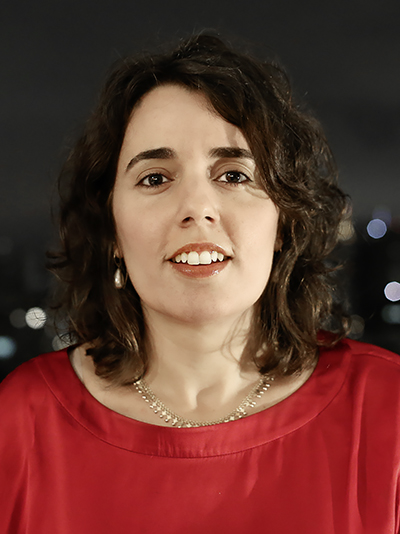 Born in Brazil in 1982, she studied directing and cinematography at the University of São Paulo’s School of the Arts. She has directed six short films and two features as well as working as a cinematographer. She is currently taking a master’s in audiovisual processes. In 2004, she and her partners co-founded the Gato do Parque production company in which they develop their film projects. With the support of Ibermedia, she wrote the screenplay for her first feature film, Gypsy River, while living in Serbia and Bosnia. She just filmed her second feature Citrotoxic which is currently in post-production.