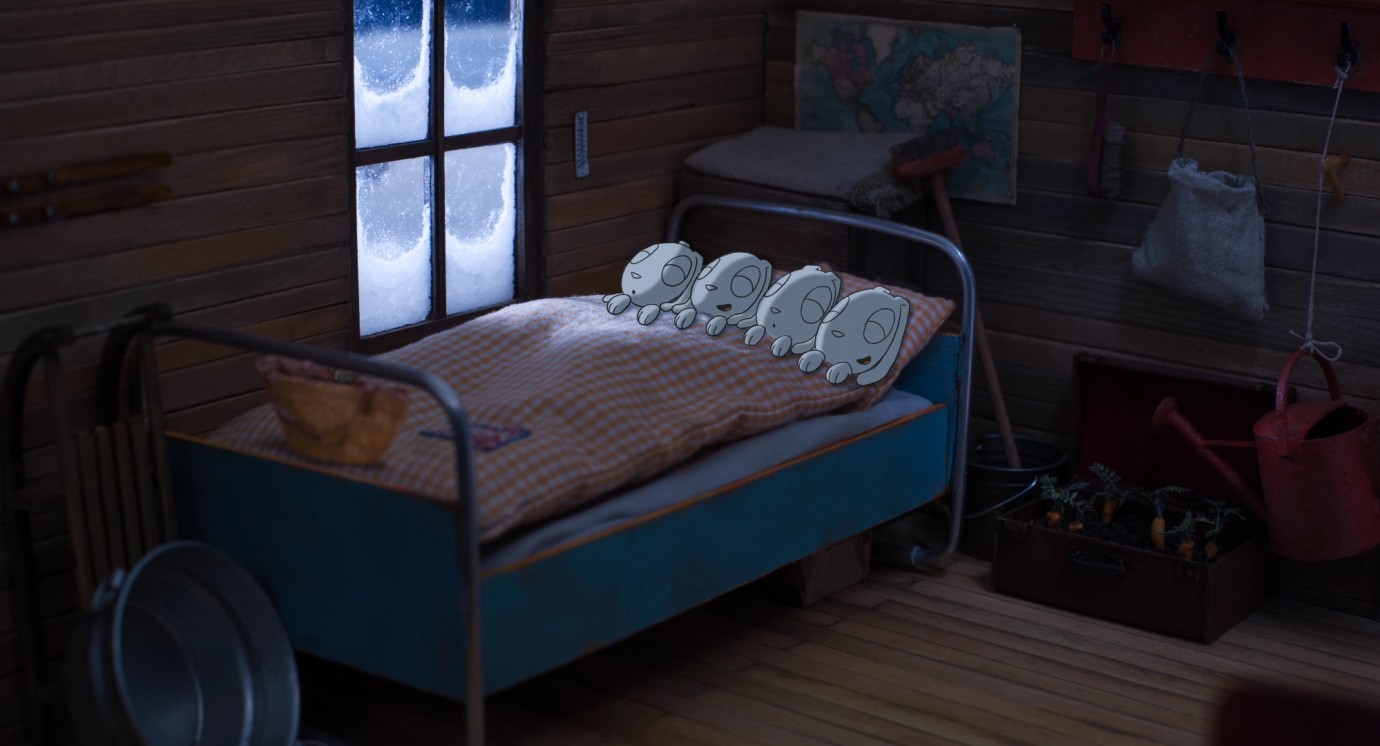 © Milen Vitanov
Far and wide, nothing but snow, ice and pleasant silence. That is, until a helicopter full of noisy tourists lands. A quick round of selfies and then they’re off again, leaving behind a heap of trash and a tiny dog which is immediately adopted by four Arctic hares. The Berlin-based collective Talking Animals returns to Generation with a humorous yet biting cinematic commentary on animal empathy and human ignorance.
by Milen Vitanov
with Vera Trajanova, Metodi Litzev Germany / Bulgaria 2020 Without dialogue 8’ Colour World premiere recommendation: 5 years and up 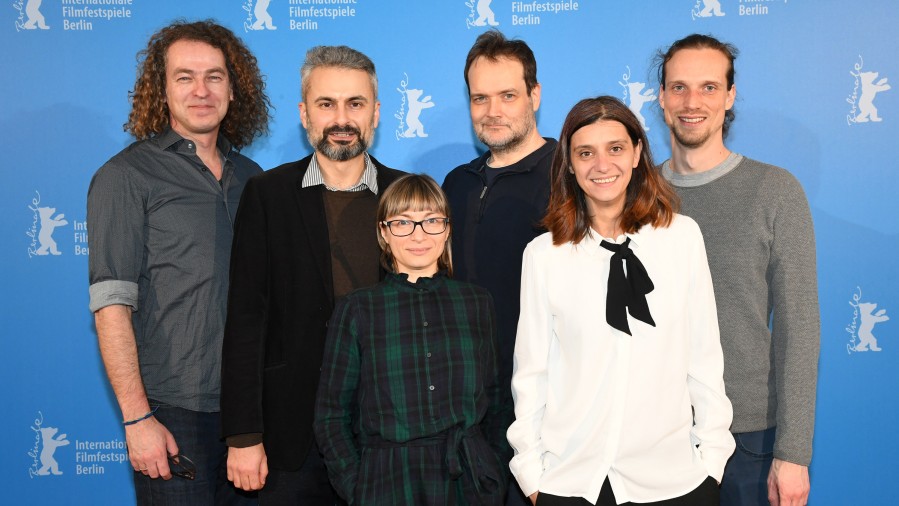