© KinoElektron
In his hybrid documentary films, Teboho Edkins explores different cinematic genres. His “controlled” or “directed” reality is often shot and edited as one would a feature film, and his camera work reveals a keen sense for absurd situations. After a series of documentary-gangster films about South Africa, he has now turned his attention to the barren canyons of the Thaba-Tseka district in sparsely populated eastern Lesotho. Reminiscent of the “big country” of classic US Westerns, this landscape becomes the backdrop for a series of conflicts that erupt between the pioneers of a new, capitalist order – ambitious Chinese traders hoping to make a fortune far away from home – and the Basotho, traditional cattle breeders who revere cows as “gods with wet noses”. Former miners hope at least to find a poorly paid job in the employ of the Chinese entrepreneurs in order to avoid a life of crime, but the language barrier reveals other, deeper problems of communication. As is so often the case, it is all a question of assimilation, and what happens to old rules in new circumstances. A film that scrutinises globalisation.
by Teboho Edkins France / South Africa / Netherlands 2020 Sesotho,  Mandarin,  English 78’ Colour World premiere Documentary form 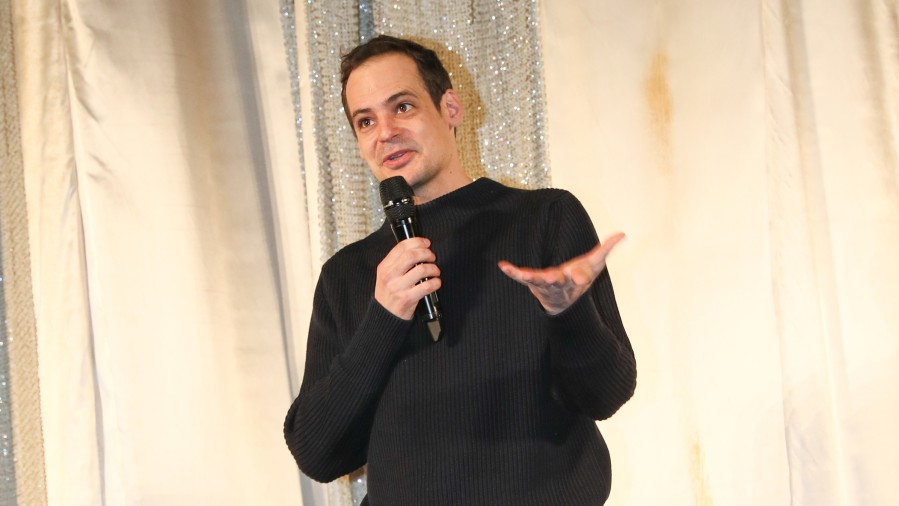 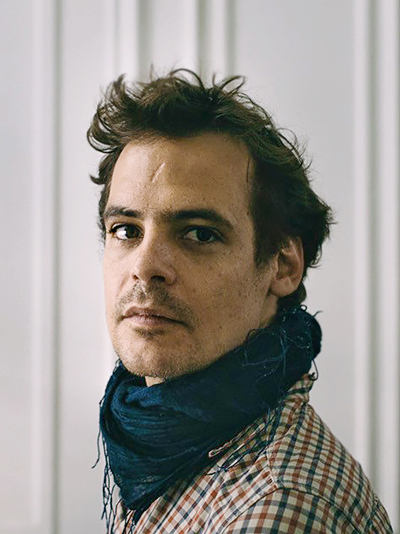 Born in Tennessee, USA in 1980, he grew up in Lesotho and South Africa and now lives in Cape Town and Berlin. He studied photography and fine art at the Michaelis School of Fine Art at the University of Cape Town and film at Le Fresnoy in Tourcoing, France. He then took a directing degree at the German Film and Television Academy in Berlin. His films have screened at over 400 festivals and have also been presented in group and solo exhibitions, including at the Centre Pompidou, the Tate Modern and the Haus der Kulturen der Welt. In 2015, his film Coming of Age screened in Generation.