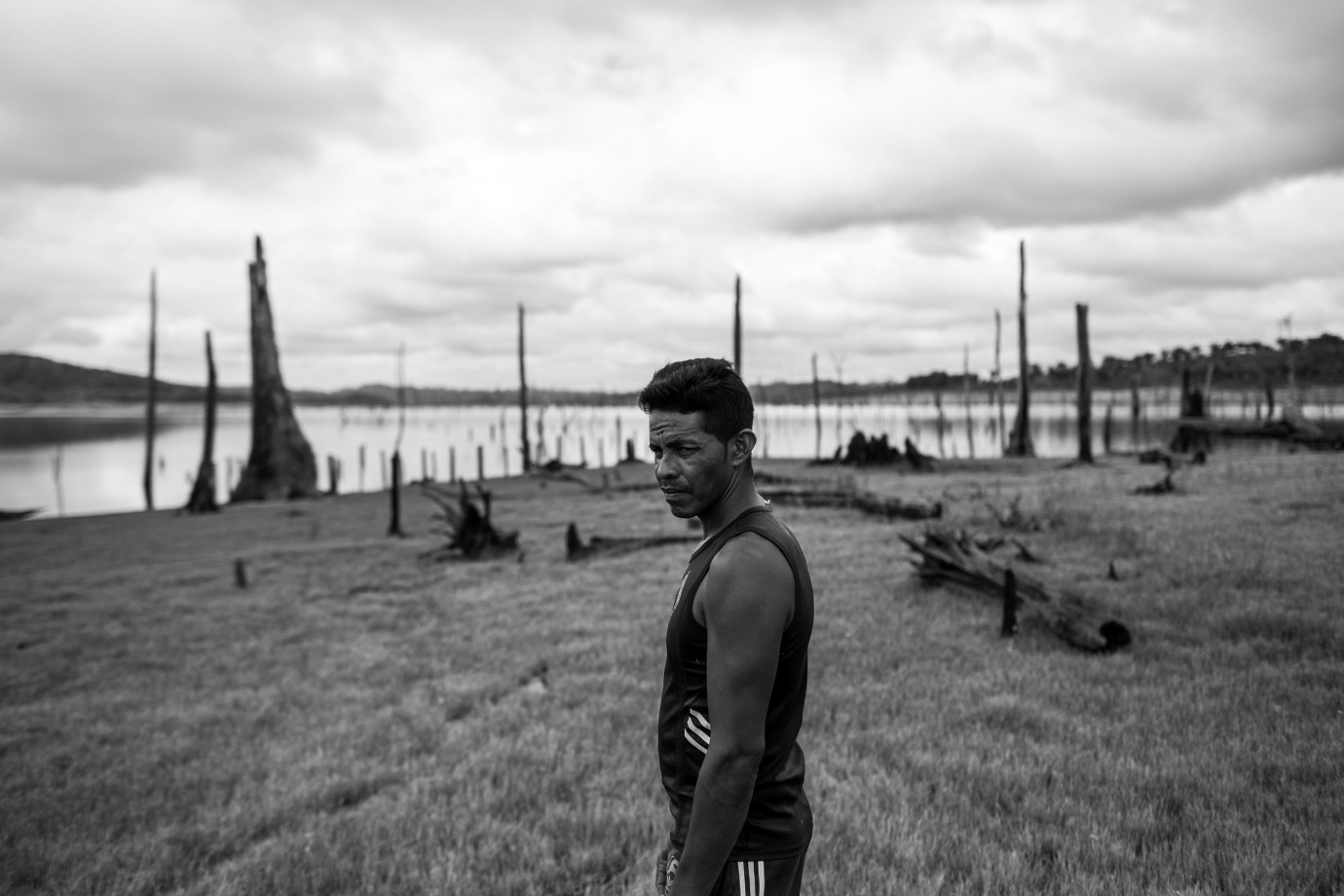 © Marahu Filmes
In the 1980s, the Brazilian military government built a huge hydroelectric power plant in Amazonia, creating the Tucuruí reservoir. The electricity generated supplies the energy-hungry aluminium industry, but nearby inhabitants are still waiting even for solar panels to provide them with electricity. This large-scale project was beset by time pressure and excessive demands; the rainforest was not cleared before the flooding, and neither animals nor people were properly resettled. The dead trunks of gigantic primeval trees protrude from the water as a memorial to the environmental destruction caused by this vast project. Inspired by Paula Sampaio’s book of photographs “O Lago do Esquecimento” (“The Lake of Oblivion”) and shot in high-contrast black and white, the film brings us closer to the unspectacular and meagre lives of the those who live here. In his feature-length debut, Fernando Segtowick also addresses from the start his own presence as a documentary filmmaker and analyses moments of failure. The destructive exploitation of Amazonia as a result of the Tucuruí reservoir becomes the starting point for an investigation into the exploitation of the region in the past and present.
by Fernando Segtowick Brazil 2020 Portuguese 79’ Black/White World premiere Documentary form 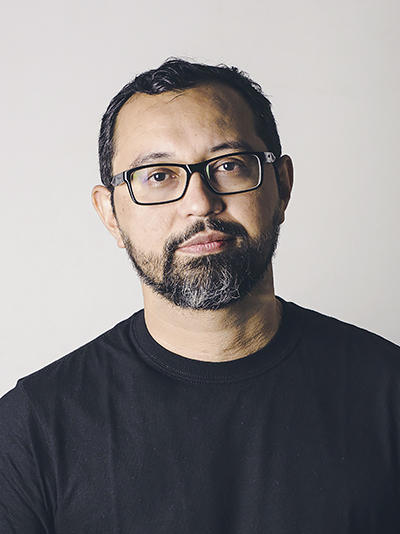 Born in Belém, Brazil in 1971, he studied journalism at the city’s Universidade Federal do Pará. A co-founder of the Marahu Films production company, he has made short films and television series focusing on Amazonia. He participated in the 2019 Rotterdam Lab with his film project Passagem esperança. O reflexo do lago is his debut feature film.