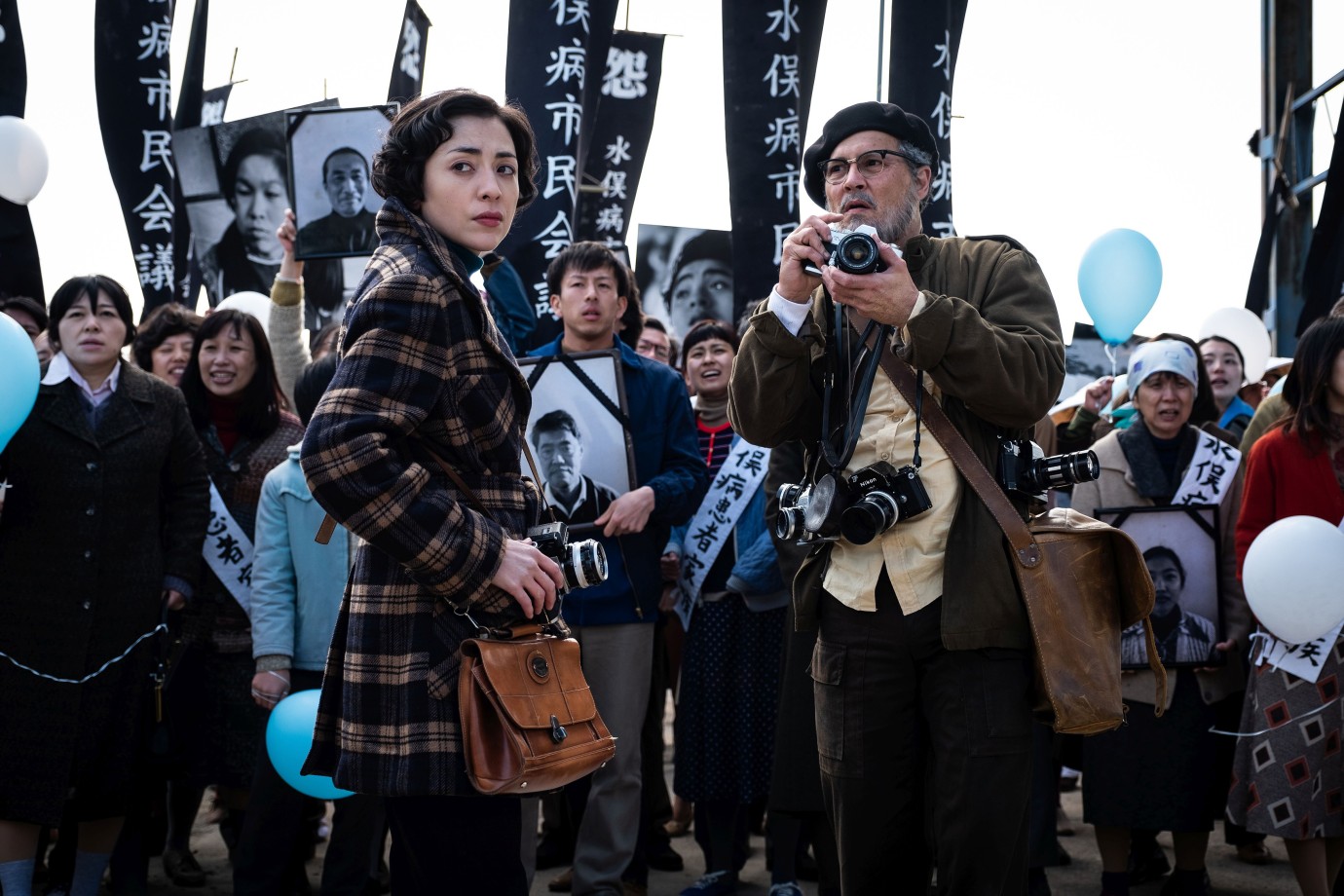 © Larry Horricks / HanWay Films
1971. With the glory days of World War II far behind him, celebrated war photographer W. Eugene Smith has become a recluse. He is at first dismissive of a commission from “Life” Magazine editor Robert "Bob" Hayes to travel back to Japan and investigate the poisoning of the inhabitants of a fishing village called Minamata. But an impassioned Japanese translator, Aileen, urges him to accept, and Smith is finally convinced to do his best to expose the devastating effects of corporate greed, complicit local police and government. Armed with only his trusted camera against a powerful corporation, Smith must gain the broken community’s trust and find the images that will bring this story to the world. Johnny Depp plays the legendary American photographer with his usual consummate dedication, movingly demonstrating how fighting one’s inner demons is a necessary step on the way to greater victories.
by Andrew Levitas
with Johnny Depp, Hiroyuki Sanada, Minami, Bill Nighy, Jun Kunimura, Ryo Kase, Tadanobu Asano, Akiko Iwase, Katherine Jenkins United Kingdom 2020 English,  Japanese 115’ Colour & Black/White, 4K DCP World premiere 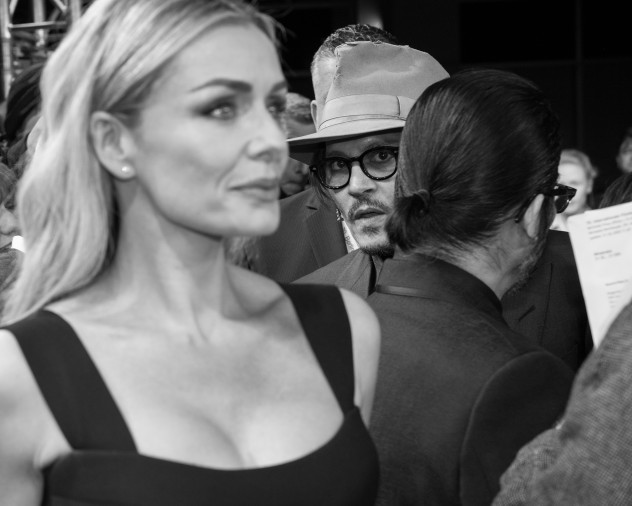 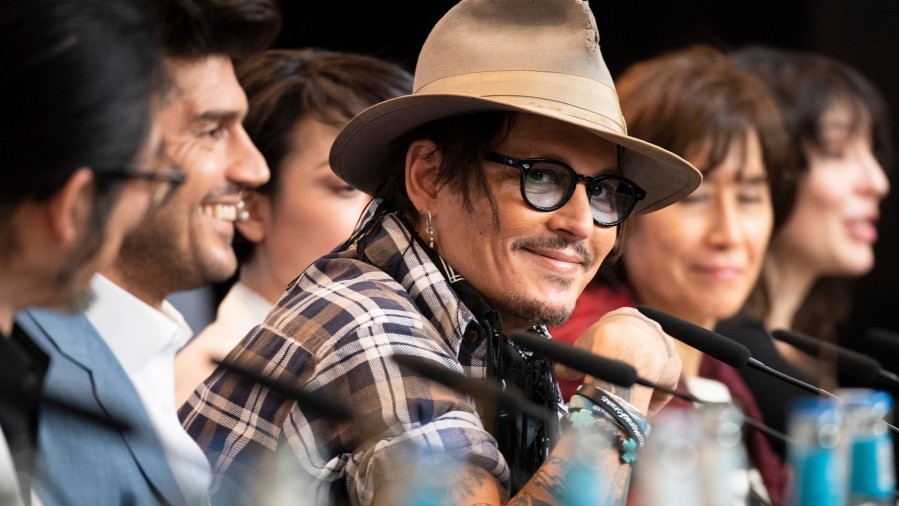 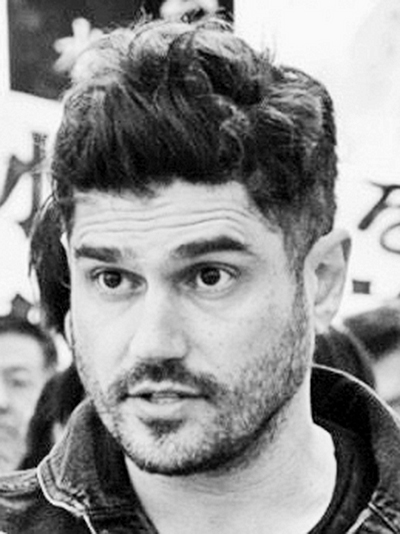 The director works across multiple creative platforms. His metalwork installations combine photography, sculpture and contemporary art. His “Organic Abstractions” – paintings made from homemade pigments and organic materials – have received much critical acclaim. In 2008, he was admitted to the Société nationale des beaux-arts. He made his directing debut with Lullaby, for which he also wrote the screenplay. He has also been involved in numerous films as a producer and is a professor at New York University.