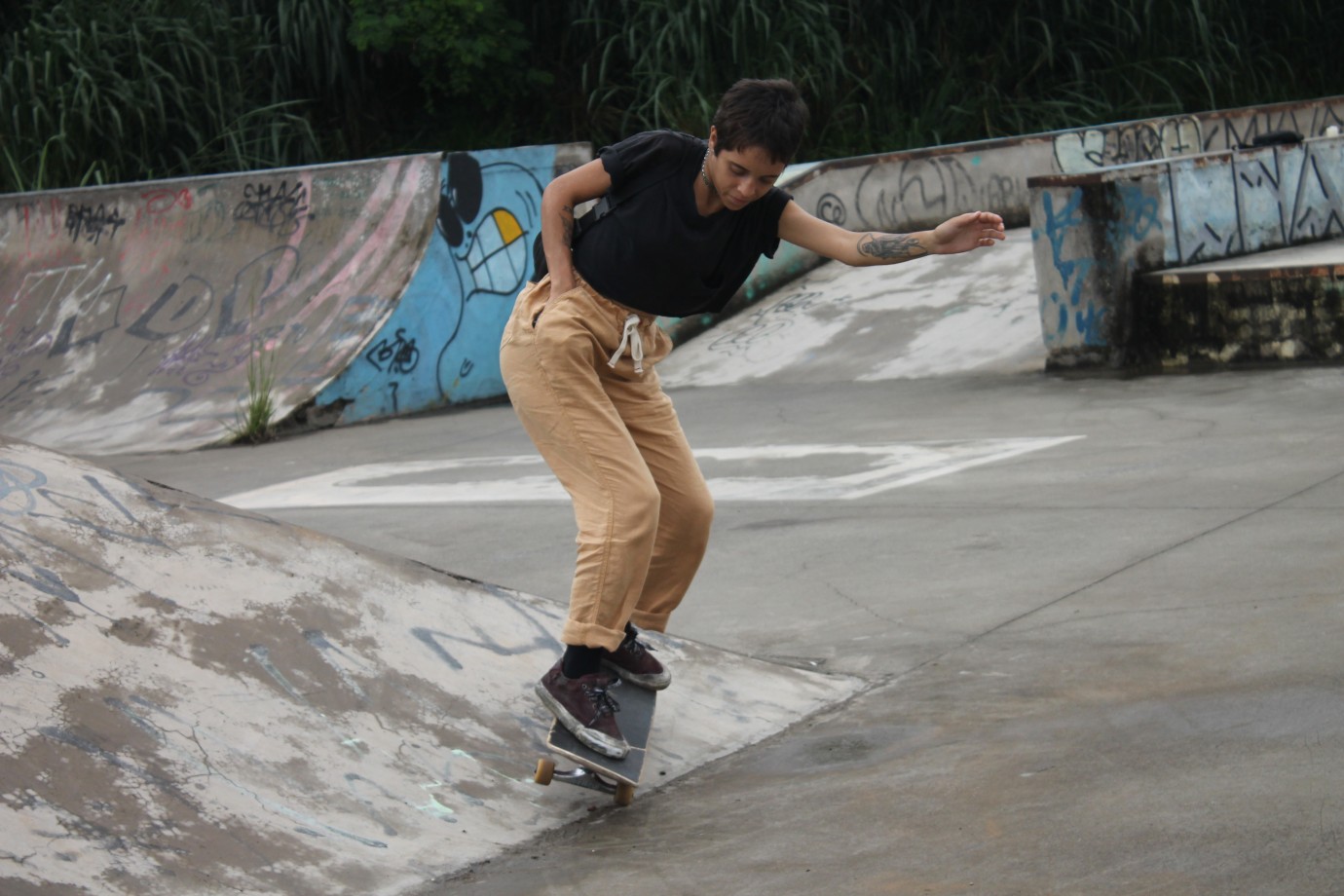 Rolling through São Paulo on her skateboard, Baghdad wears her hair short, her trousers pulled up high, and her sweater tucked into the waistband. Baghdad is cool; she is a girl who respects whom she wants to respect – everyone else might find wet clumps of toilet paper hurled their way. She lives in a house of strong-willed, emancipated women and spends her days at the skatepark with a group of guys who like to hang around shirtless, playing cards and plucking their chest hair. Just like her protagonist, the director glides and swivels through the film with free, easy confidence and swaggering originality, not shying away from darker issues like violence, sexism and discrimination – yet also celebrating solidarity and resistance.
by Caru Alves de Souza
with Grace Orsato, Karina Buhr, Marie Maymone, Helena Luz, Nick Batista, William Costa, João Paulo Bienemann, Gilda Nomacce, Paulette Pink, Emílio Serrano Brazil 2020 Portuguese 96’ Colour World premiere 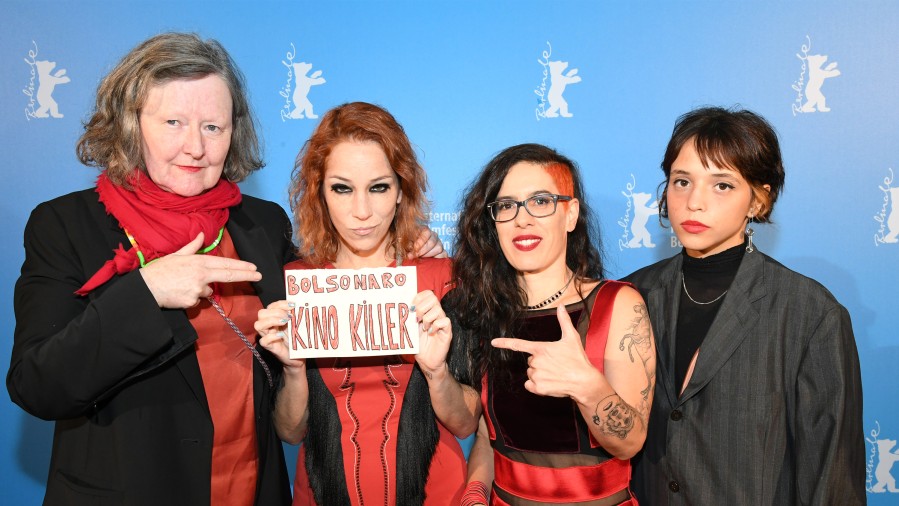 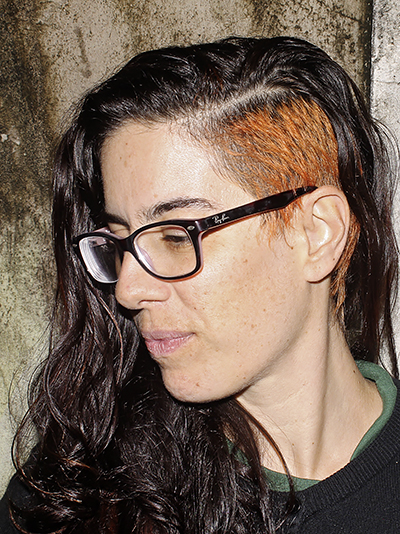