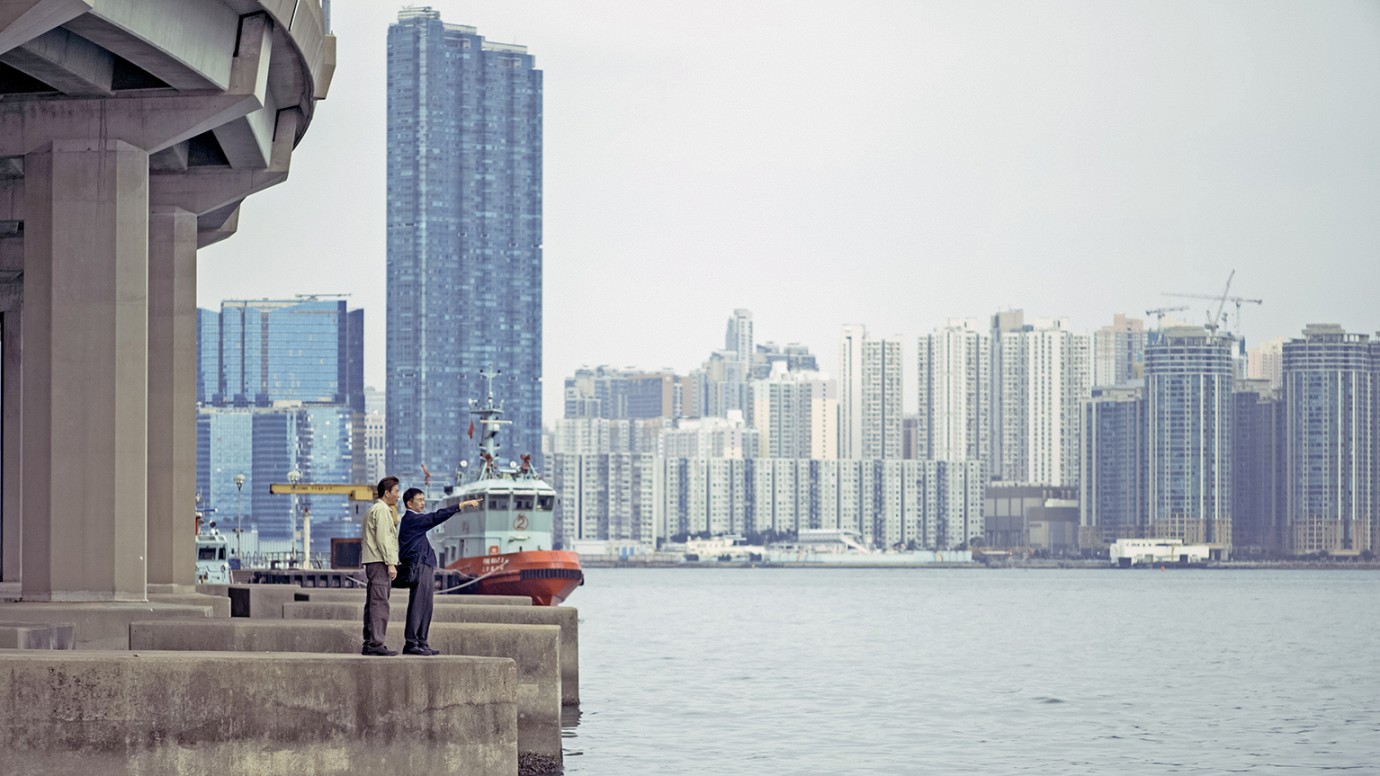 © New Voice Film Productions
With practised movements, Hong Kong taxi driver Pak gets ready, polishes the traditional bright red paint of his car to a high shine and picks up his granddaughter from school. After years of driving a cab to support his family, he has now come to the end of his career, but he refuses to fully quit his job. In search of anonymous sex, he meets Hoi, who is retired, divorced and also a grandfather. After a first fleeting encounter, they begin to spend time together more often. But just one late-night text message threatens to throw their everyday lives off balance. In a bathhouse, they find a place for tender moments of intimacy.
Ray Yeung’s film is based on recordings of oral history. It offers a touching insight into a hidden world and skilfully addresses the discrimination and isolation faced by older people living outside traditional family structures. In calm, subtly observant images, he sensitively depicts the passionate love two men find for each other in their old age.
by Ray Yeung
with Tai Bo, Ben Yuen, Au Ga Man Patra, Lo Chun Yip, Lam Yiu Sing, Kong To Hong Kong, China 2019 Cantonese 92’ Colour 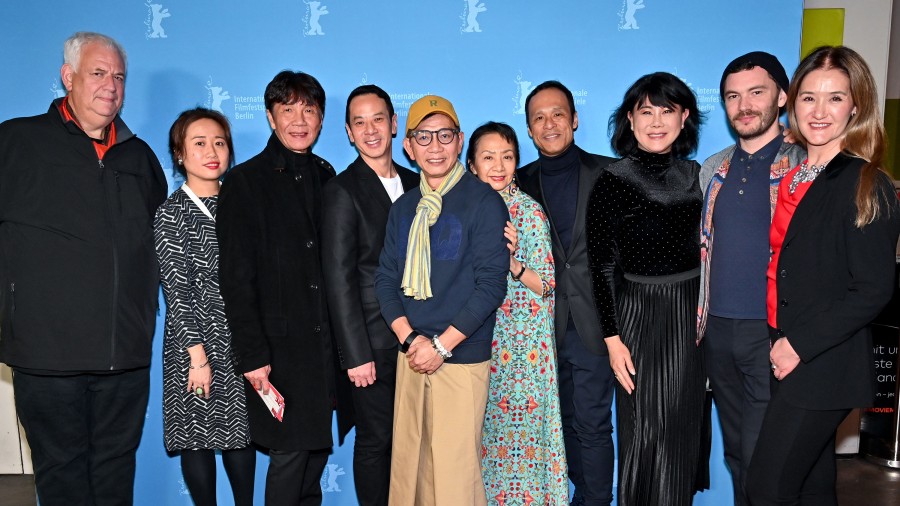 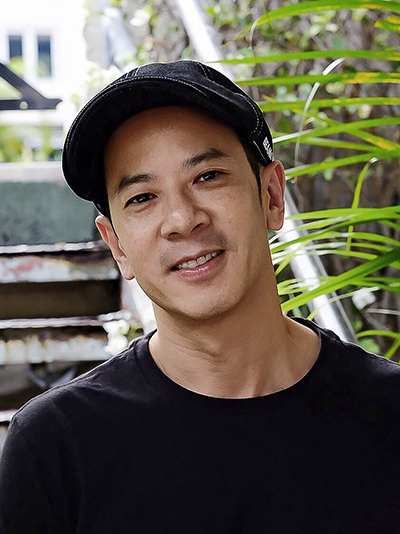 Born in Hong Kong, the director presented his first feature-length fiction film, Cut Sleeve Boys, at the 2005 International Film Festival Rotterdam. The film went on to win awards at numerous festivals and was theatrically released in countries including the USA, Thailand, Taiwan and the Philippines. His second feature film, Front Cover, likewise screened at international film festivals, won awards and enjoyed a theatrical release in several countries. He has also made eight short films and has directed two theatre plays that were staged in London and Hong Kong; he also directs commercials.