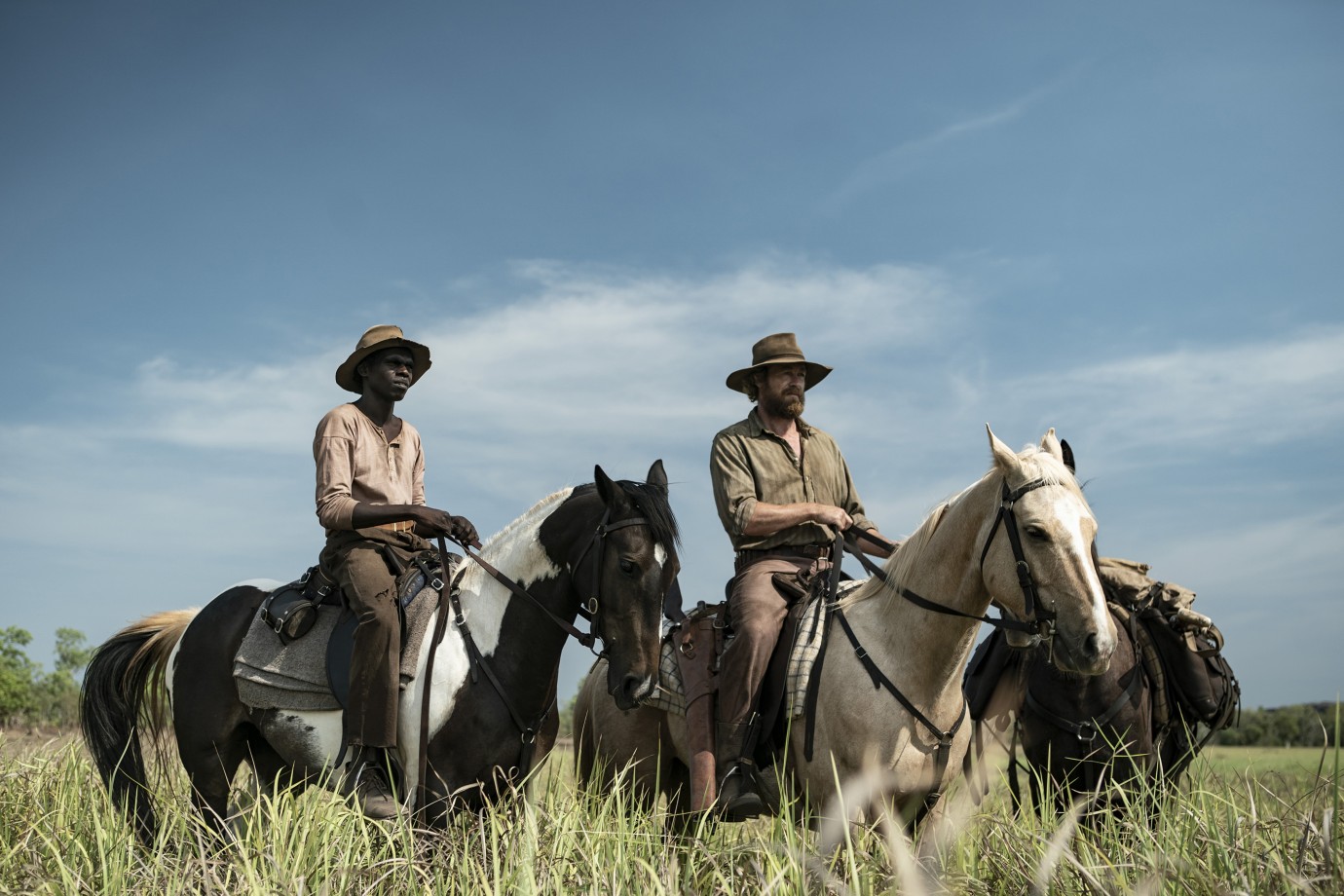 © Sarah Enticknap/High Ground Picture
After fighting in the First World War as a sniper, Travis, now a policeman in the vast empty spaces of Northern Australia, loses control of an operation that results in the massacre of an Indigenous tribe. When his superiors insist on burying the truth, Travis leaves in disgust, only to be forced back twelve years later to hunt down Baywara, an Aboriginal warrior whose attacks on new settlers are causing havoc. When Travis, now a bounty hunter, recruits as his tracker the young mission-raised Gutjuk, the only known survivor of the carnage, memories threaten to resurface and turn the white man from hunter into the hunted. Set in the 1930s, High Ground is inspired by true events. A frontier western about colonial violence and misunderstandings that deeply resonates in today’s Australia – and indeed all over the world – the film explores the nature of loyalty and the ability to distinguish freely between right and wrong, in opposition to the dogmas of the age in which you live.
by Stephen Maxwell Johnson
with Simon Baker, Jacob Junior Nayinggul, Jack Thompson, Callan Mulvey, Witiyana Marika, Esmerelda Marimowa, Aaron Pedersen, Caren Pistorius, Ryan Corr, Sean Mununggur Australia 2019 English,  Yolngu Matha 104’ Colour, 2K DCP World premiere 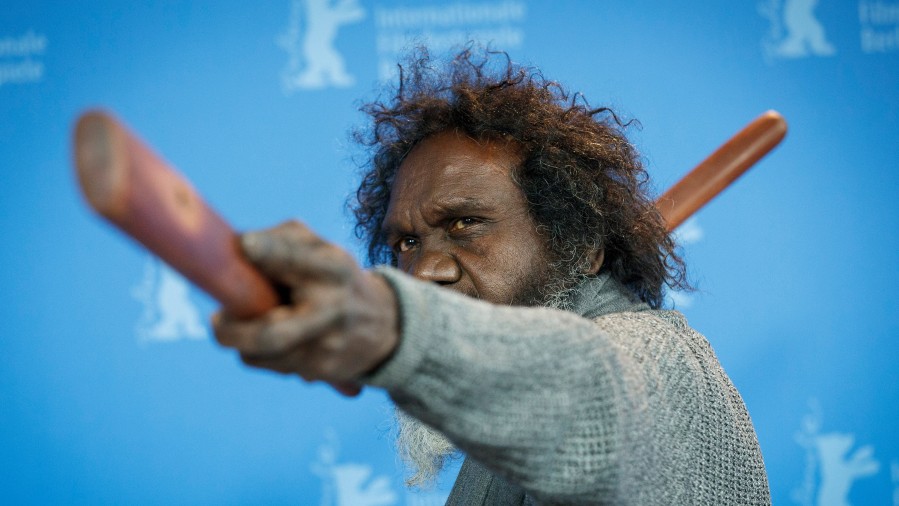 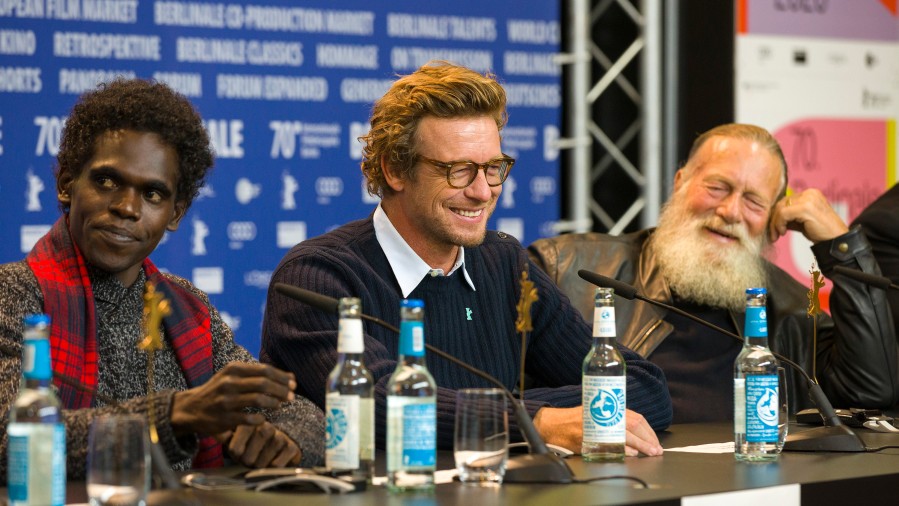 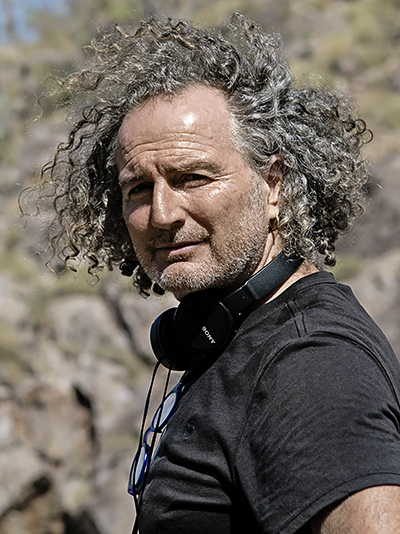 A director, producer and cinematographer, he grew up in the Bahamas, Africa and in Australia’s Northern Territory. He began his film career as a trainee cameraman before attending drama school in London. He has made numerous documentaries, animated films, commercials and music videos, winning a directing award from the Australian Film Institute for the children’s series Out There. His debut feature film, Yolngu Boy, premiered at the Telluride Film Festival. He has been working on High Ground for 20 years.