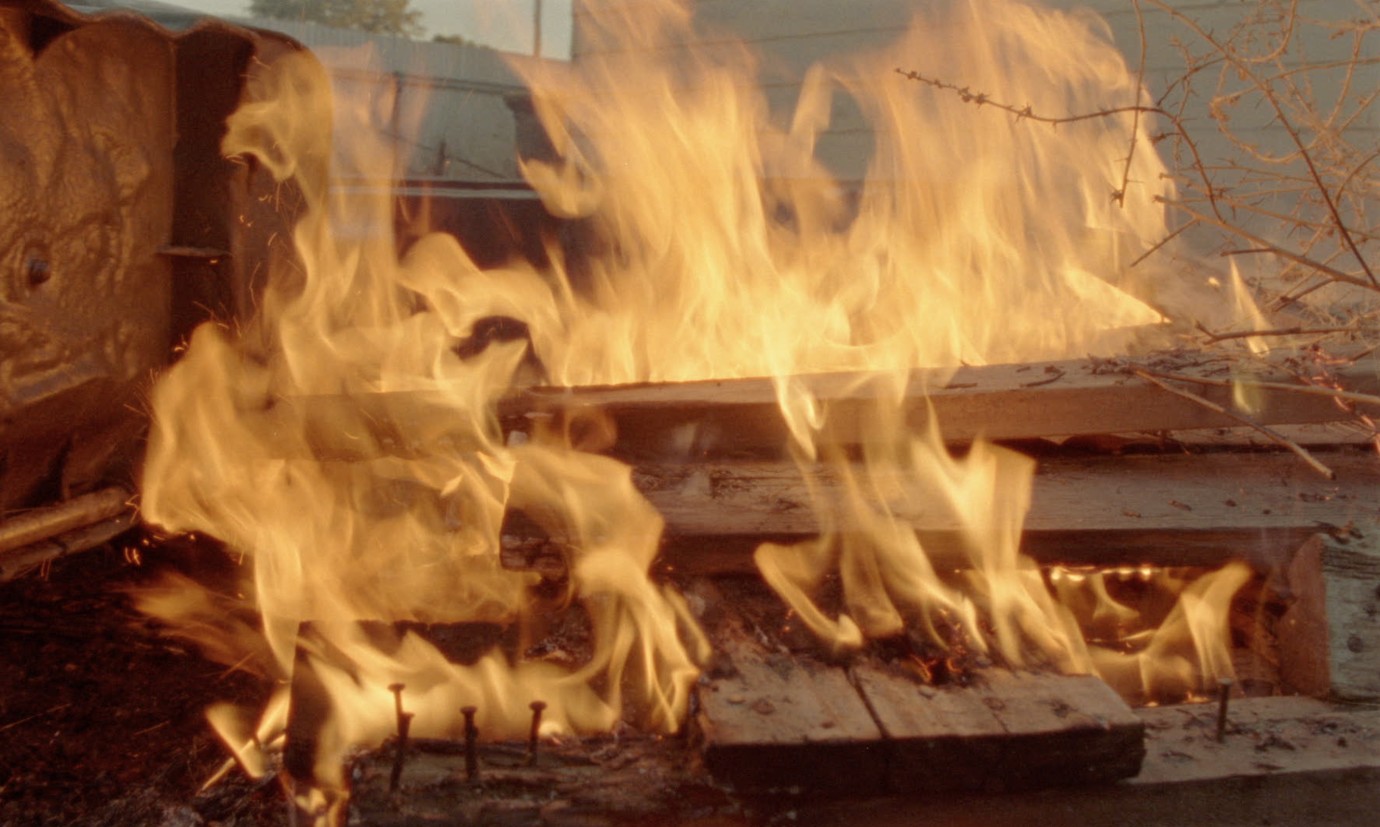 © Adric Watson
A wind whistles through the arid expanse of a grassy landscape, strong enough to extinguish a spark or cause it to grow into an inferno. In calmly insistent tones, two Aboriginal youths speak about their ancestors, family solidarity and the traumas experienced in their everyday lives. Just as After the Smoke, Nick Waterman’s second short film to be featured at Generation is a further poetic exploration of Australian identities.
by Nick Waterman
with Lance Whitton Jr., Tyrese Fernando, Dayannah Baker Barlow Australia 2020 English 12’ Colour World premiere Documentary form 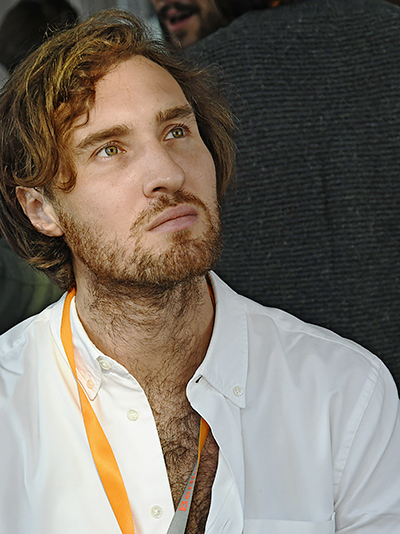 An Australian director and editor, he studied film at the University of Technology in Sydney. His debut short film, From Here, premiered at the Palm Springs International ShortFest while Vote Yes opened the programme at the 2014 Flickerfest International Film Festival; After the Smoke screened in the 2017 Berlinale Generation. Working in genres ranging from drama to music videos, his films explore different aspects of Australian identity through poetic storytelling and strong graphic imagery. He is currently writing his debut feature film.