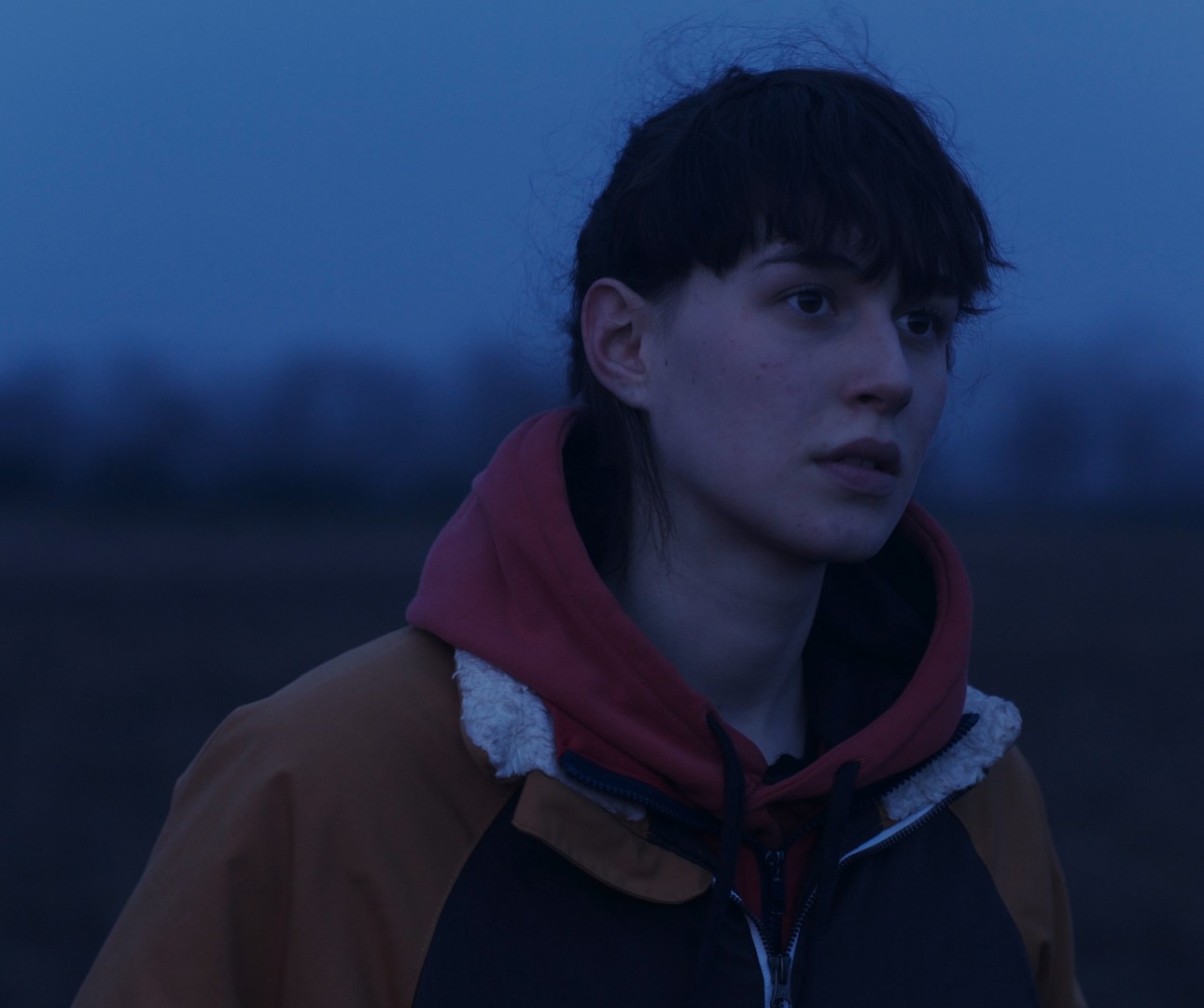 © Czar Film
Katja, Sascha, Benni, Laila and Schöller. These five young people have more in common than just the fact that they are living in provincial Germany free of parental interference. They have one last winter together before they finish school, then they are supposed to know what they want to do: stay or leave. In between homework and smoking dope, martial arts training and gossiping about deflowering people, they explore their feelings in all kinds of different relationships, searching for each other, hiding, kissing and fighting. They want to live, to conquer the world and find out who they really are. They are young and exude an enviable naturalness when it comes to gender identities and roles, above all Katja, played by Marie Tragousti with a lot of new female power. Melanie Waelde’s feature debut is tremendously intense and vibrant. Going beyond cuteness, she draws these “naked animals” with a raw, sensual and sensitive openness rarely seen in German cinema. On the cusp between the end of childhood and burgeoning maturity, body and soul are still more or less united. Just like loneliness and intimacy. We are vulnerable – and that’s a good thing.
by Melanie Waelde
with Marie Tragousti, Sammy Scheuritzel, Michelangelo Fortuzzi, Luna Schaller, Paul Michael Stiehler Germany 2020 German 83’ Colour World premiere Rating R12 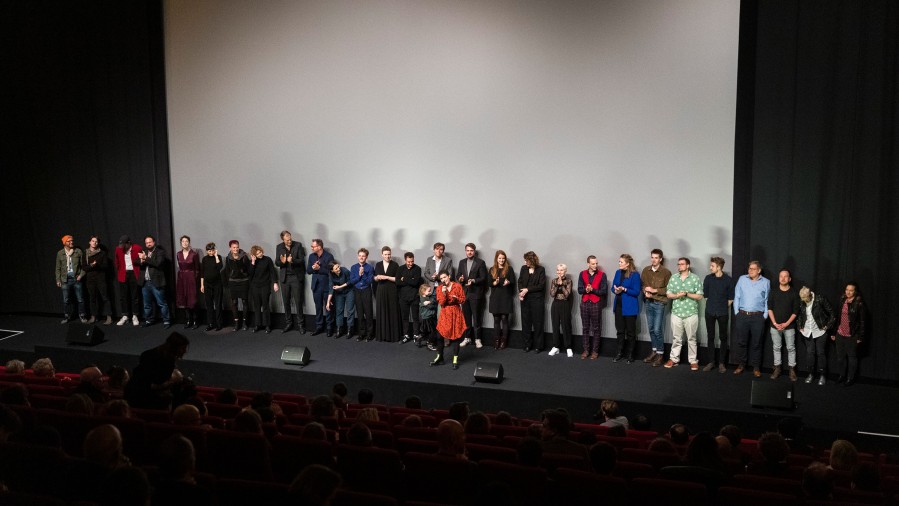 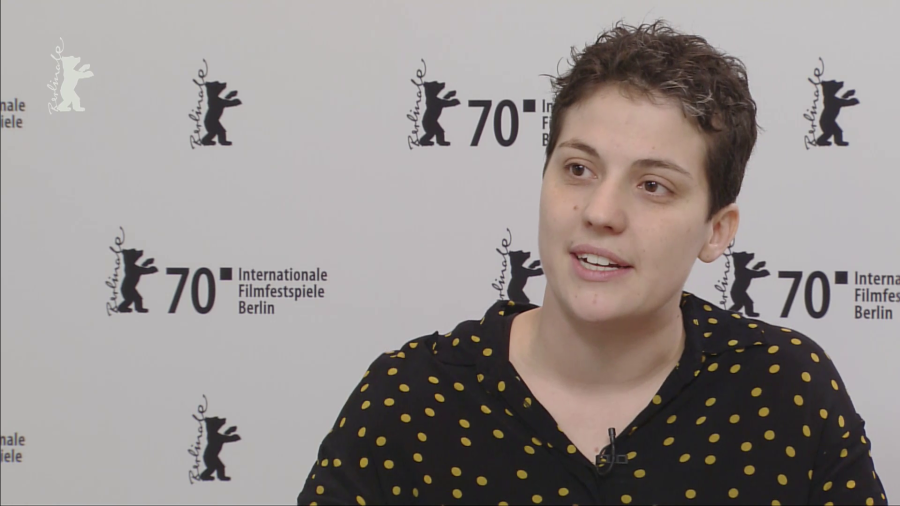 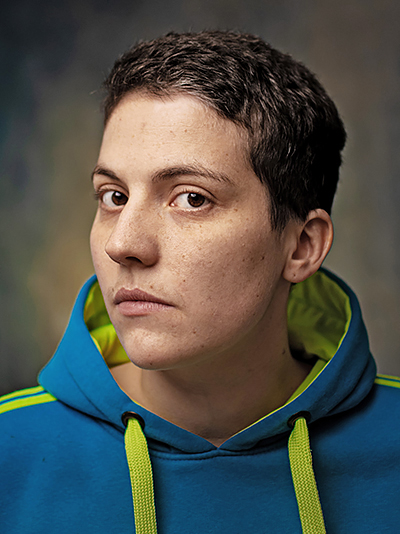