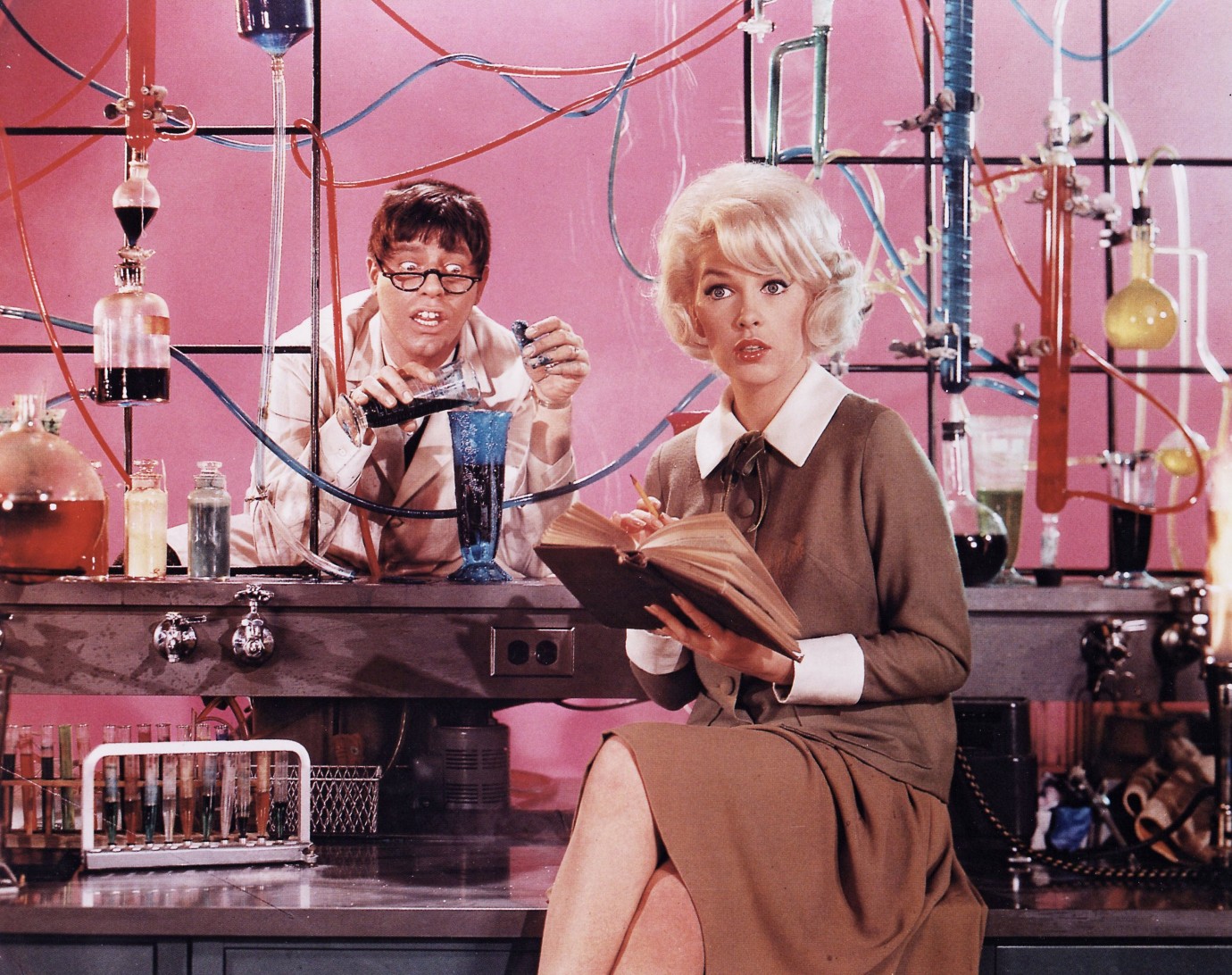 Source: Chris Lewis, © Image courtesy of Park Circus / Paramount
University professor Julius Kelp likes to make a big bang when he’s teaching chemistry. But otherwise, he’s a bit of a wimp. His failed experiments have earned him the label of loser among his colleagues, and his social awkwardness means the students consider him lame. As a myopic weakling with nothing even approaching a buff physique, he’ll never be able to impress his student Stella, on whom he has a secret crush. So he tinkers with his chemicals to see if he can change all that and invents a potion that turns him into Buddy Love, an attractive, swaggering chick magnet. But he never knows when the potion might wear off … The dazzling use of colour is as effusive as the singing of Kelp’s alter ego in this modernised version of “Dr. Jekyll and Mr. Hyde” in Technicolor. It was the start of Jerry Lewis’ impressive career as a “total filmmaker”. Although long mocked as a mainstay of stupid comedies for kids, he was always a seismograph of America’s looniness. The film is being shown in honour of the ceremonial transfer of exclusive documents from Jerry Lewis’ estate to the Deutsche Kinemathek – preceded by a screening of outtakes never before shown publicly.
by Jerry Lewis
with Jerry Lewis, Stella Stevens, Del Moore, Kathleen Freeman, Med Flory, Norman Alden, Howard Morris, Elvia Allman, Milton Frome, Buddy Lester, Marvin Kaplan, David Landfield, Skip Ward, Julie Parrish, Henry Gibson, Les Brown and his Band of Renown USA 1963 English 107’ Colour, 2K DCP Rating R12 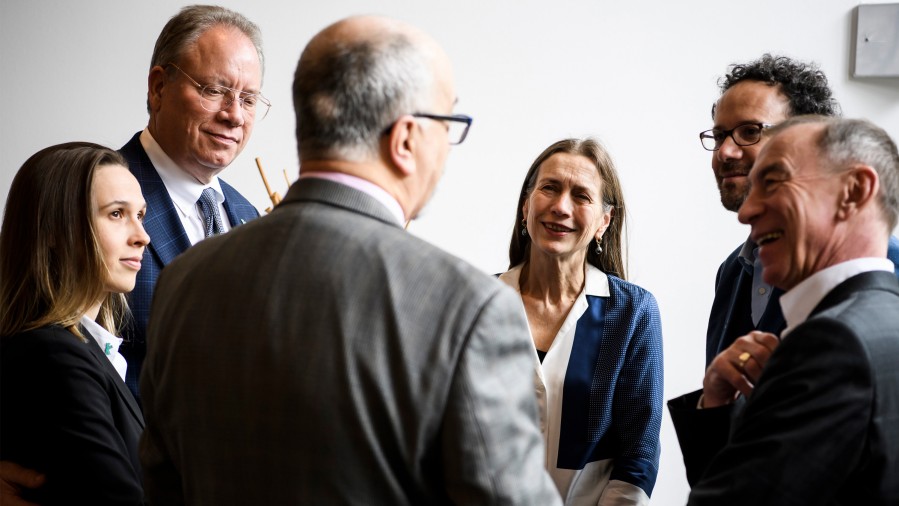 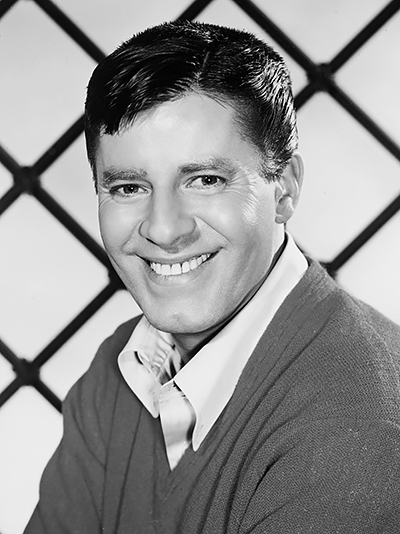