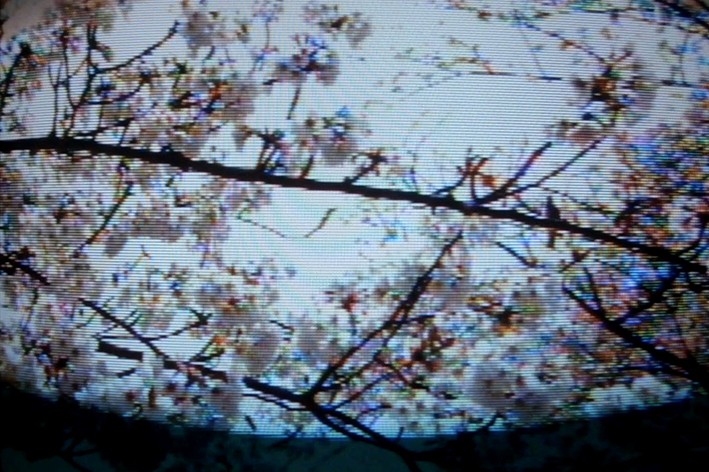 © Blake Williams
Images of cherry blossom, luminous fields bursting with colour and miscellaneous domestic ephemera are photographed from the screen of an obsolete televisual device. Nostalgia for a fading past merges with the promise of a new season – one day sweeping into the next – to tell an impressionistic story of cohesion, memory and companionship. A magical feast for the eyes, presented in 3D.
by Blake Williams Canada 2019 Without language 12’ Colour, 3D 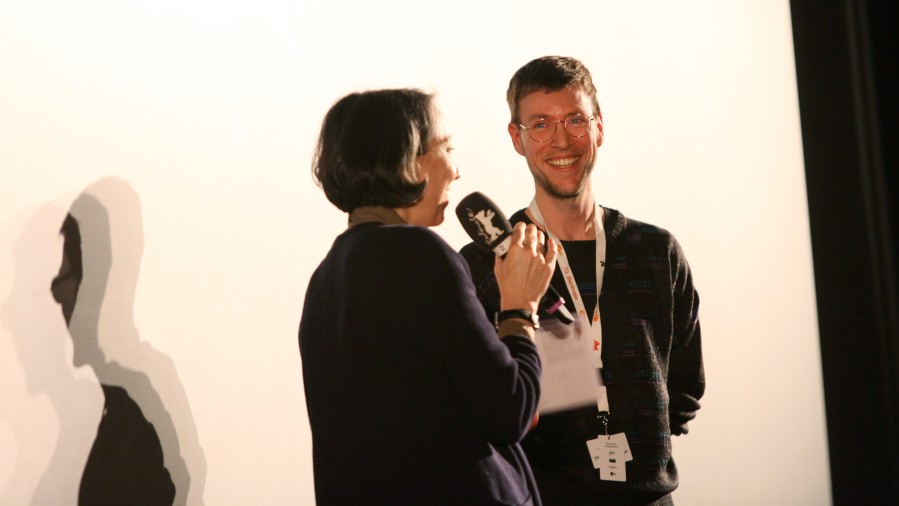 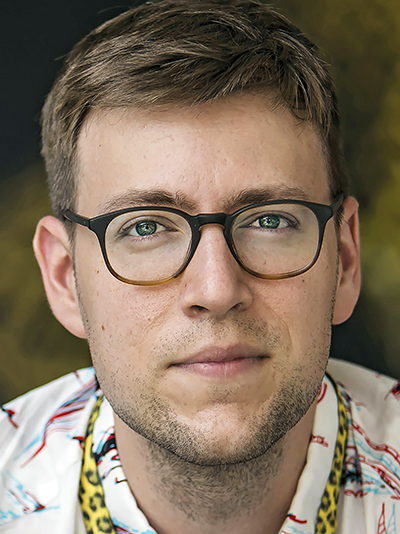 Born in Houston, Texas in 1985, he lives and works as an artist in Toronto where he is also taking a doctorate at the University of Toronto’s Cinema Studies Institute. His films have screened at festivals including Locarno, Toronto and New York. Alongside his work as an artist and academic, he is also a film critic and helps programme the Big Ears Film Festival in Knoxville, Tennessee.