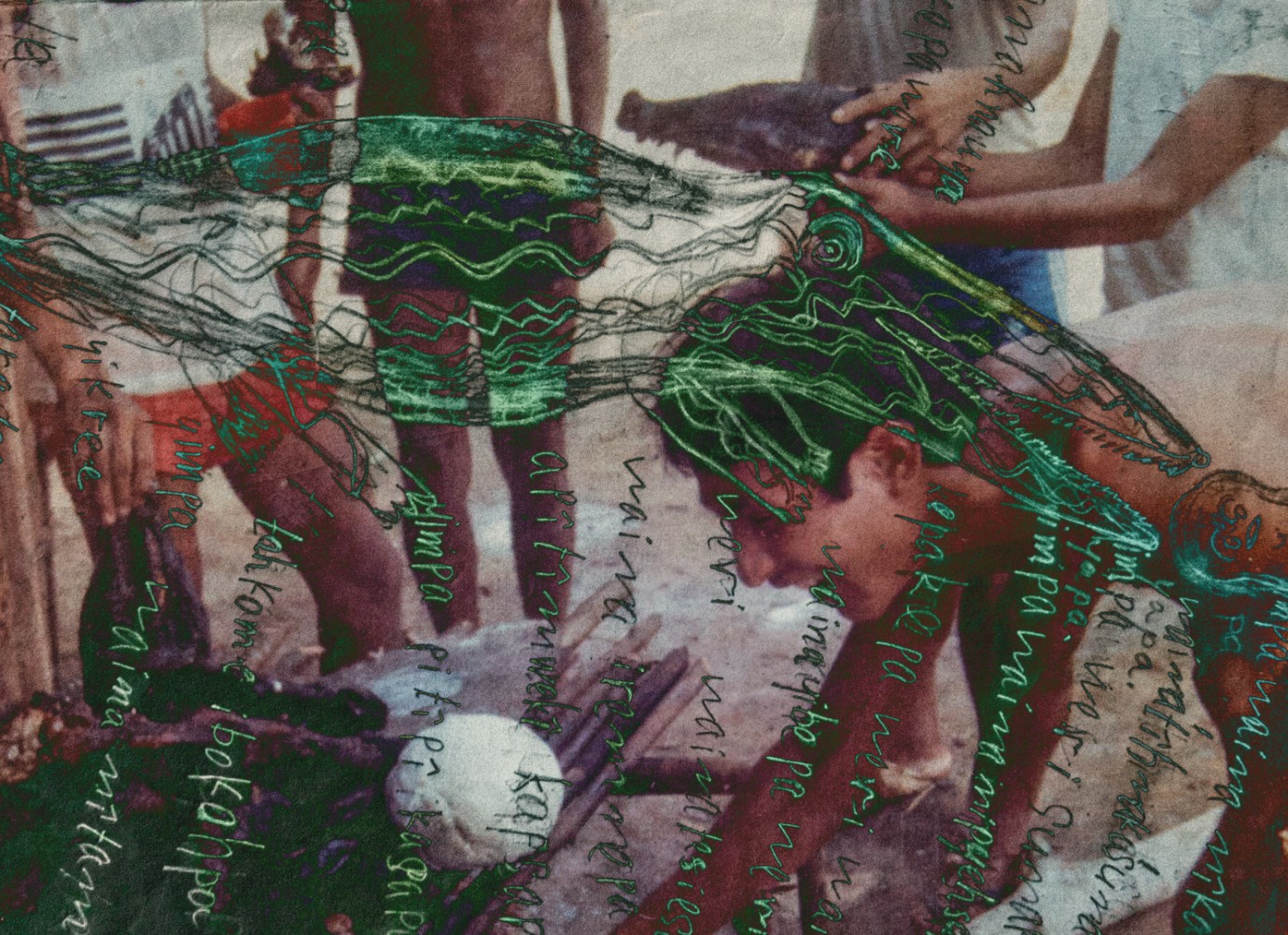 © Spectre Productions, Stenar Projects
Produced from within a series of works dedicated to constructing a critical cosmology of the military dictatorship in Brazil in the exhibition “Meta-Archive 1964–1985” at Sesc-Belenzinho, this cinematographic portrait takes its starting point from Brazilian educator and Indigenous rights militant Egydio Schwade’s archive – Casa da Cultura de Urubuí – containing over 3000 drawings made by the Waimiri-Atroari, a people native to the Brazilian Amazon, during their first literacy process. Based on Brazilian educator and philosopher Paulo Freire’s critical pedagogy, drawings became one of the first methods of knowledge exchange and production between them. During these exercises, the most recurrent question posed by the Waimiri-Atroari was: Why did Kamña (“the civilized”) kill Kiña (Waimiri-Atraori)? Apiyemiyekî? (Why?). The drawings document and construct a collective visual memory from their learning process, perspective, and territory while attesting to a series of violent attacks they were submitted to during the dictatorship. The film animates and transposes their drawings to the landscapes and sights that they narrate, searching to echo their question and trusting that memory is a necessary engine to build a common future.
by Ana Vaz
with Egydio Schwade, Keila Serruya Brazil / France / Netherlands / Portugal 2019 Portuguese 28’ Colour & Black/White Documentary form 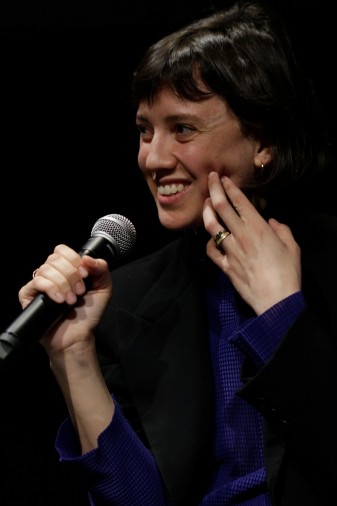 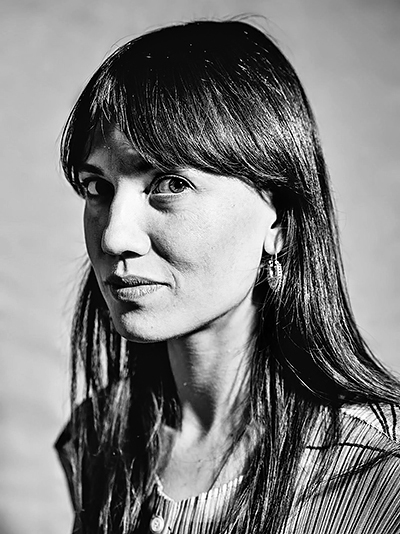 Ana Vaz, born in 1986 in Brasília, Brazil, uses film as a means to critically situate one’s perception of land, language, and place through visual and acoustic resonances. Composed as film-poems, her films walk alongside territories and events haunted by the ever-lasting impacts of internal and external forms of colonialism and their imprint on land, human, and other-than-human forms of life. Expansions or consequences of her films, her practice may also embody writing, critical pedagogy, installations, film programs, or ephemeral events. Her films have been screened and discussed in film festivals, seminars, and institutions. She is a founding member of the collective COYOTE along with Tristan Bera, Nuno da Luz, Elida Hoëg, and Clémence Seurat, an interdisciplinary group working across ecology and political science through an array of conceptual and experimental forms.