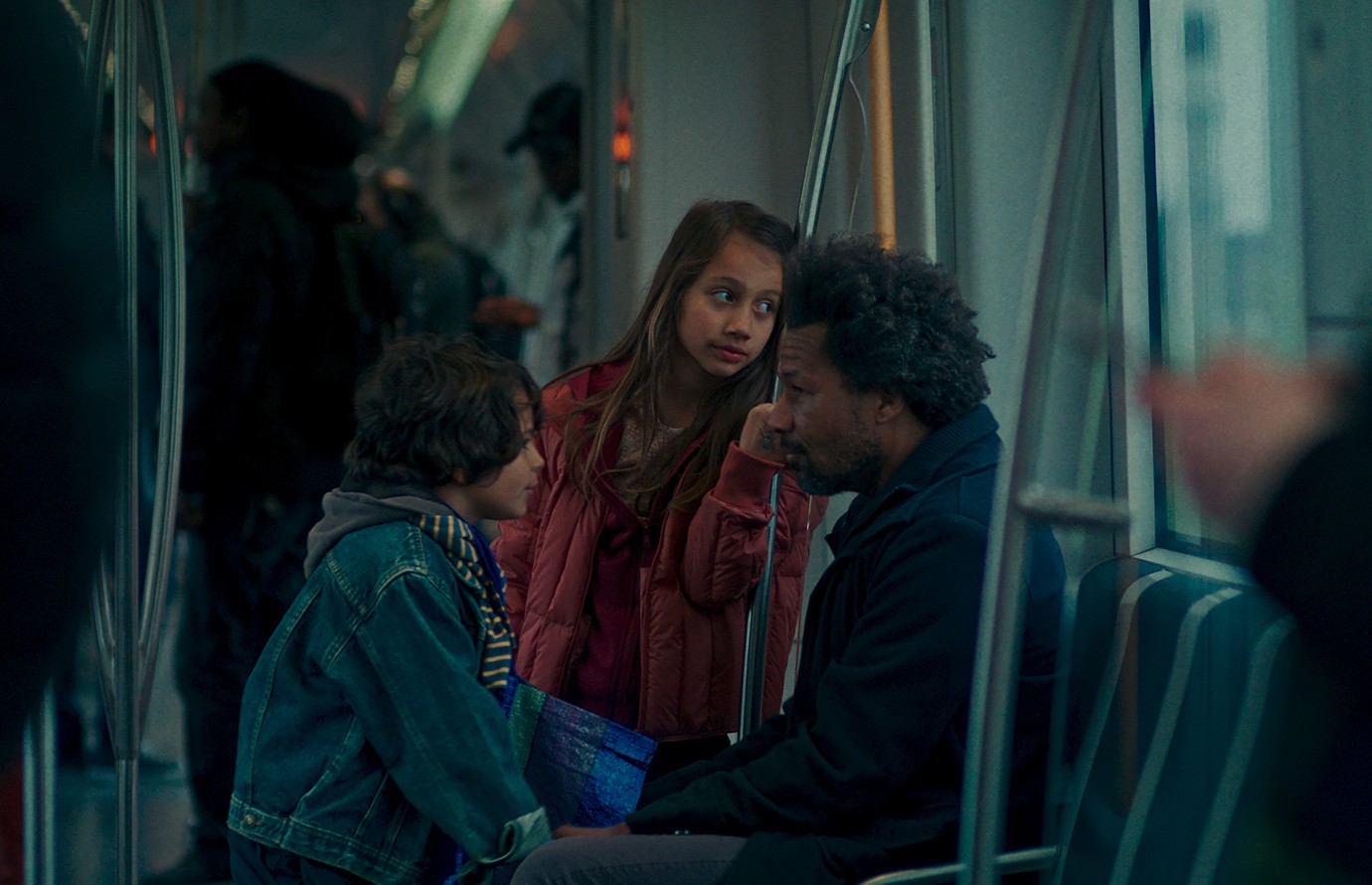 © Martijn Melis
Inay and her brother get up without complaint. They give mom, just back from her nightshift, a kiss before getting their day rolling with dad. The two have perfectly mastered the art of matching his brisk pace while still engaging in determined dawdling, in order to be rewarded with a sweet pudding treat in the end. The director portrays sibling solidarity with great sensitivity, sharing a youthful perspective that hints at precarious living conditions.
by Marit Weerheijm
with Inay Heijblom, Alex Dosljak, Mike Libanon, Nanette Boxman, Zouhair Mtazi Netherlands 2019 Dutch 10’ Colour recommendation: 8 years and up 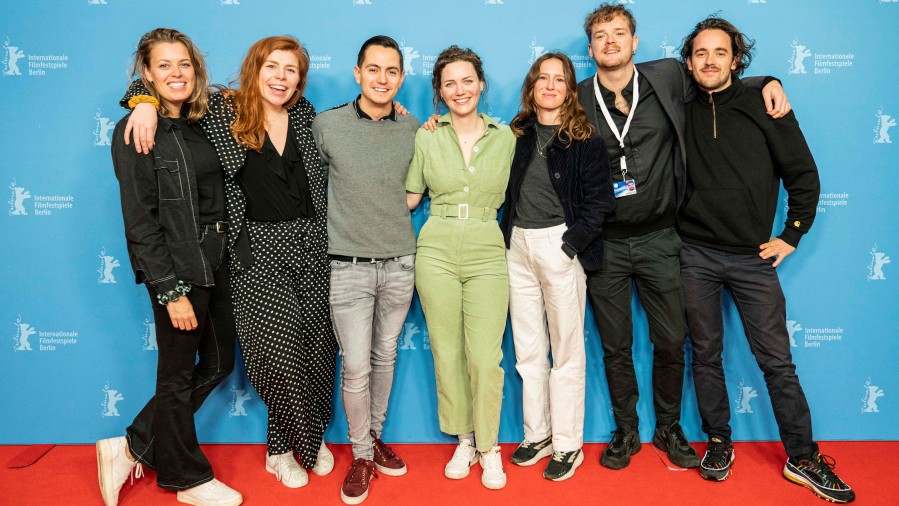 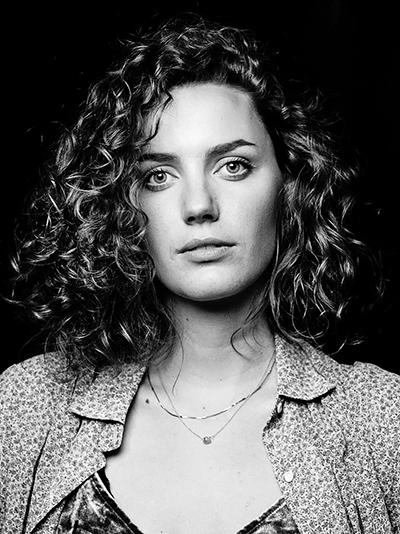