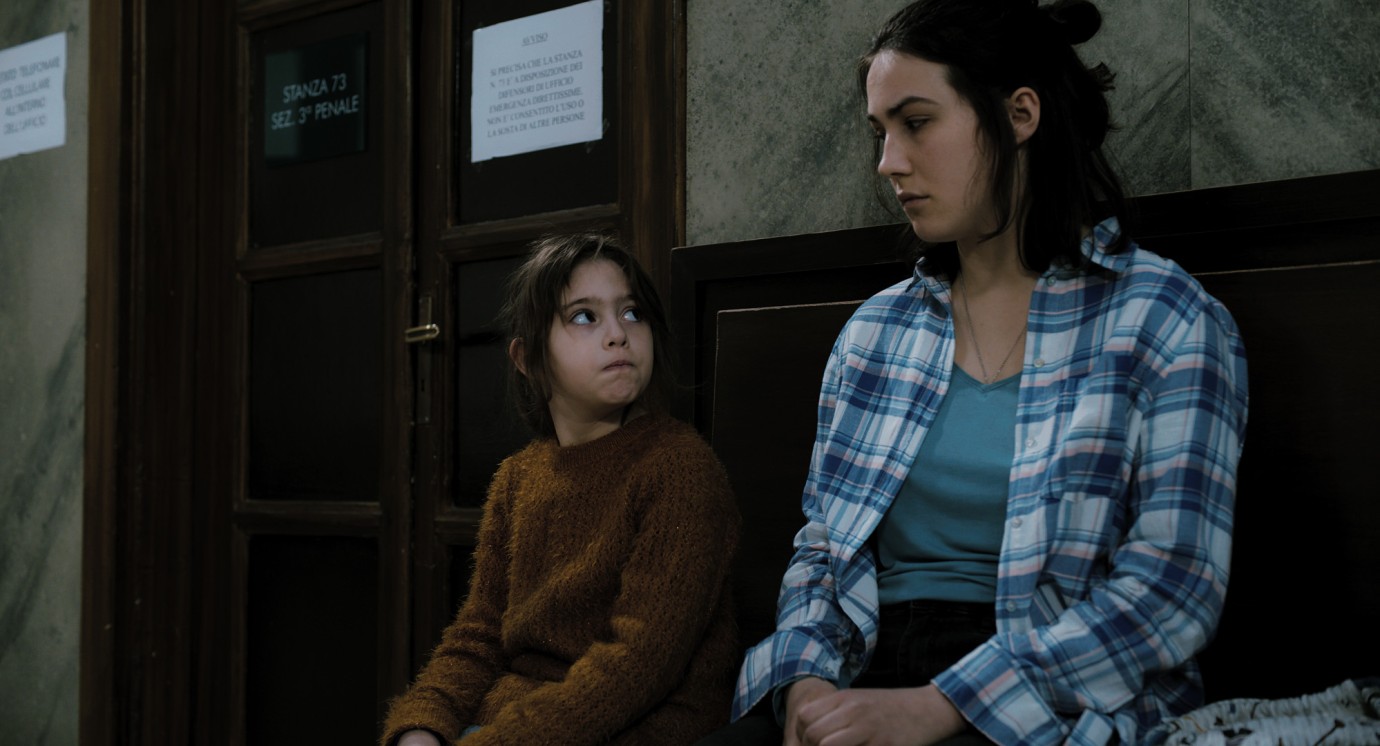 © Maurizio Calvesi
“All are equal before the law.”

Two girls wait in front of a closed courtroom door. There’s playful, headstrong Luce, who’s still little and insecure and there’s dismissive Domenica, who’s almost grown-up. Inside, their fathers are seated on opposite sides of the courtroom. The trial is complicated - was it manslaughter or murder? Out in the hallway, the daughters are unsure about what to do. Focussing all of her attention on this one spot, the director places supposed peripheral players centre stage, opening up a series of new and unusual perspectives. Secondary spaces and elements, such as corridors, stairwells and puddles – are explored for their potential . Moms and step-moms come and go. Sandwiches, pasta Napoli and a little sparrow tell their own stories, while a gesture of silent protest hangs stuck to the underside of a bench.
by Chiara Bellosi
with Daphne Scoccia, Bianca Leonardi, Sarah Short, Nicola Rignanese, Giovanni Anzaldo, Andrea Lattanzi Italy / Switzerland 2020 Italian 84’ Colour World premiere 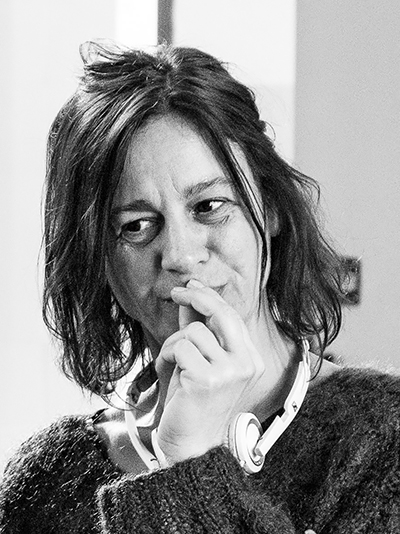 Born in Milan, Italy in 1973. She graduated with a diploma in dramaturgy from the Civica Scuola di Teatro Paolo Grassi in the same city and, in 2007, studied documentary at the Istituto Europeo di Design in Venice. She made a short film as part of the multi-director documentary Checosamanca as well as being involved in the creation of several other documentaries. Palazzo di Giustizia is her debut feature film.