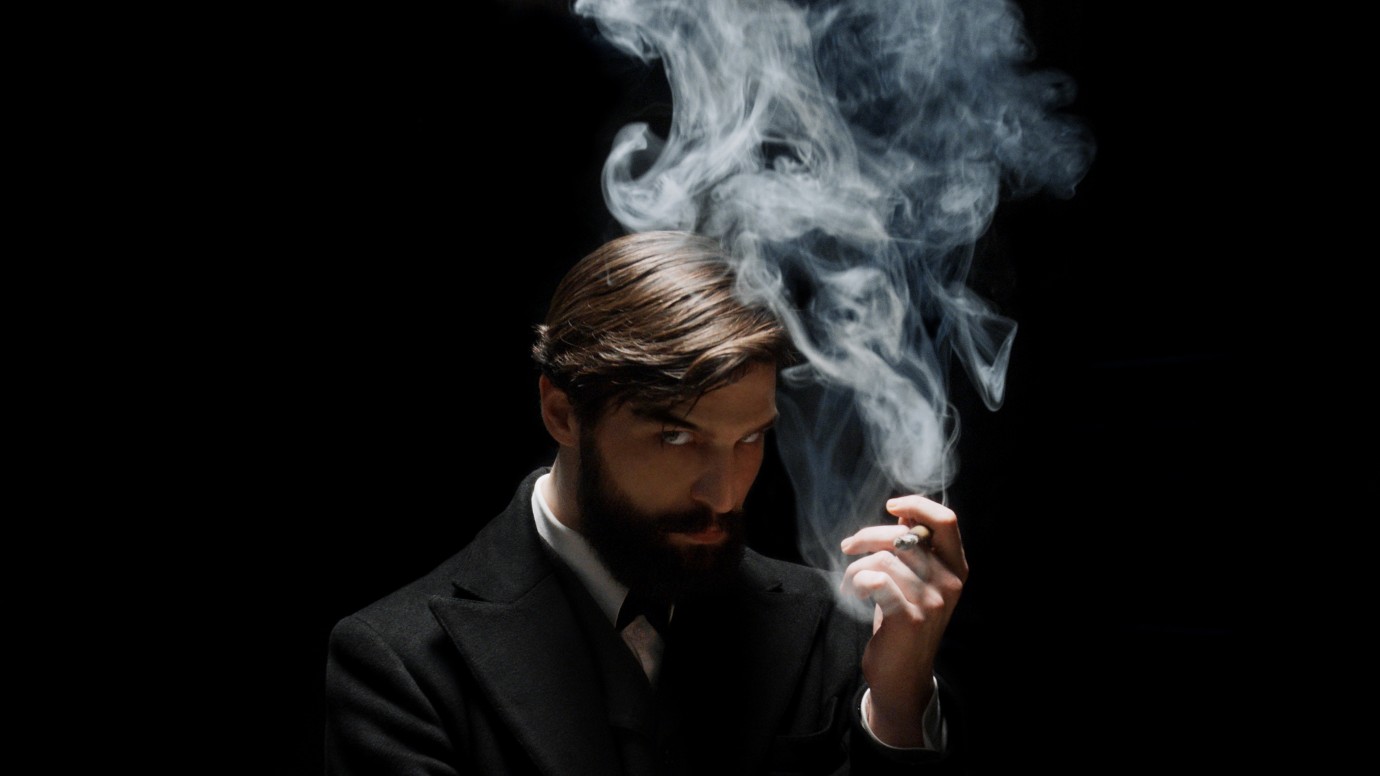 © SATEL Film GmbH/Bavaria Fiction GmbH
Vienna, 1886. The young Sigmund Freud is still a long way from being a globally revered national figure. His peculiar concept of the unconscious and his use of hypnosis draws ridicule and sees him marginalised by the medical establishment. His professional reputation is at stake, as is his engagement to his beloved Martha. He finds distraction by accompanying his friend Arthur Schnitzler to cocaine-fuelled nights with Vienna’s high society. When this same society is shaken by a series of mysterious murders, Freud enlists the aid of fragile medium Fleur and traumatised war veteran and policeman Alfred Kiss in his bid to expose the masterminds behind the crimes, which are causing a stir – even in the upper echelons of political circles.
Marvin Kren made his Berlinale debut in 2017 with 4 Blocks; he has also directed numerous horror films including Blutgletscher (Blood Glacier, 2013) and Rammbock (Berlin Undead, 2010), among others. With Freud he enters new narrative territory, but remains true to his succinct style by interweaving fragments from Freud’s biography with elements of crime, mystery and horror to create a hypnotic trip into the depths of the human soul.
by Marvin Kren, Benjamin Hessler, Stefan Brunner
with Robert Finster, Ella Rumpf, Georg Friedrich, Christoph Krutzler, Brigitte Kren, Anja Kling, Philipp Hochmair, Noah Saavedra, Rainer Bock, Stefan Konarske Austria / Germany / Czech Republic 2020 German 167’ Colour World premiere 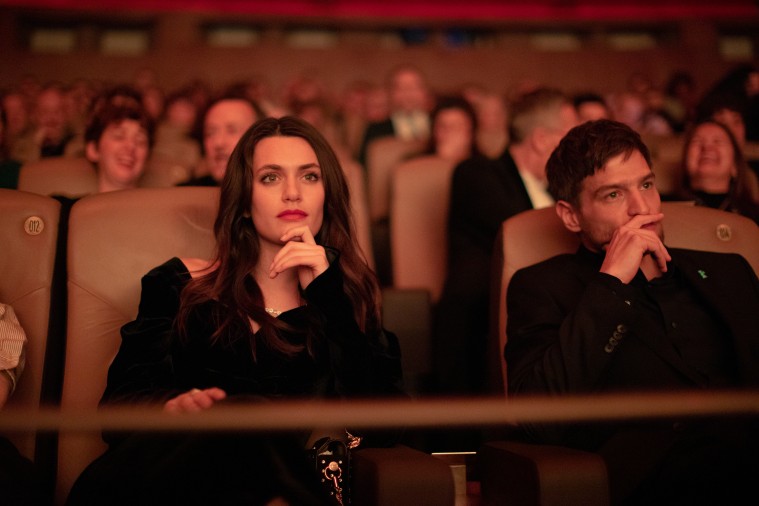