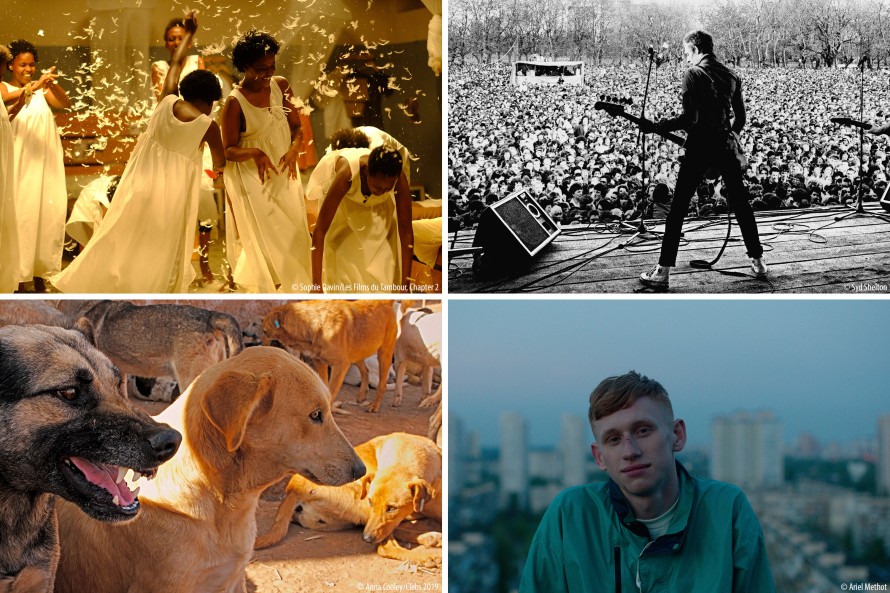 Crystal Bear for the Best Film:
Notre-Dame du Nil (Our Lady of the Nile)
by Atiq Rahimi, France / Belgium / Rwanda

On so many levels, this film has told us the story of people who are geographically and culturally so far away and yet were not foreign to us. The colours, music and poetry captivated us and made us experience the film in all its facets. Because of the superb acting and storytelling, the people were presented to us in their dignity and importance and given an authentic feeling. The film has raised discussions, and it should continue to do so. We were convinced politically, poetically, stylistically and humanly.

The film has created a multi-layered experience, replete with many different snippets and elements, old and new recordings, a lot of creativity and timeless songs. The music holds the film together, just as it had brought people together back then. Once again, it demonstrates to us that history should not be forgotten. We were motivated to stand up for our values together and to shout out against all the injustice we feel. Against racism, against discrimination.
The fight is far from over!

We were given an insight into a world which we had never seen before.
We were very impressed by the pictures, the light, the colours and the sounds. The camera captivated us and put us right in the middle of the action; right in the middle of a community, a coexistence, a sense of belonging together amongst hundreds of individuals. The movements, the masses, the organisation of the masses swept us away. We were able to observe the natural within the unnatural. Life in confinement. Wanting to escape and not being able to. Having to get along. Alone and together. The film combines aesthetics and banality. It connects everyday life and politics. It tells of life and lets us feel and comprehend.

This film, over which we passionately fought during our jury work, is one that made us forget the time. It managed to tell a deep, complex story within a short period of time. By virtue of a harmonious interplay of colours, light, music and camera, the film created a sad, energetic and beautiful mood all at the same time.
In a poetic way, it deals with the topics of running away, liberation and the question: "Who am I and why?"
Thanks to the superb performances of the actors, we were able to empathise incredibly well with the presented situation. Do you have to change your audience in order to change?

The seven members of the Youth Jury in Generation 14plus about their work: „We reviewed 28 films, and each and every one was important. We were touched, shocked, surprised and enraged. The films concerned us. Our jury work has demonstrated to us how enriching many different perspectives are.” 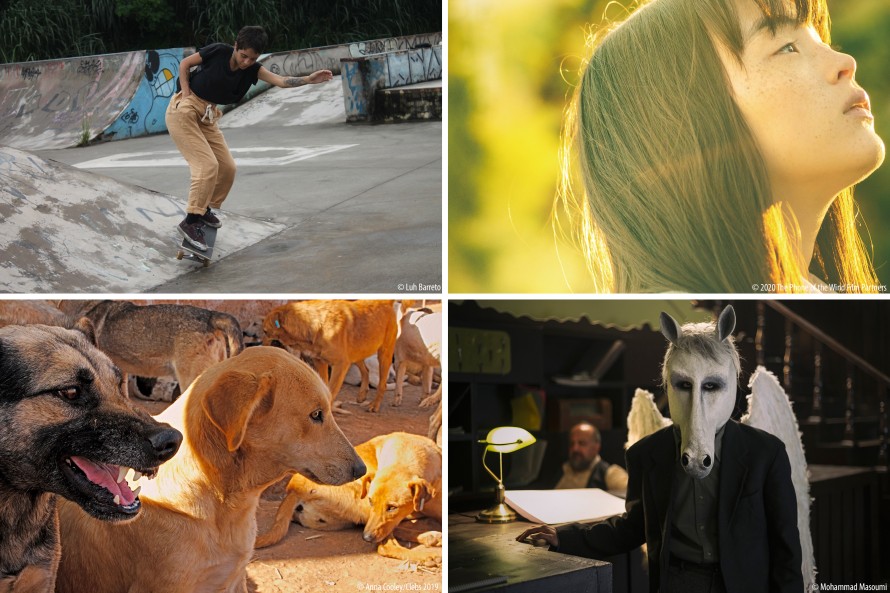 The members of the International Jury in Generation 14plus – Abbas Amini, Jenna Bass, Rima Das – have awarded the following prizes:

The Grand Prix of the International Jury in Generation 14plus for the Best Film, endowed with 7,500 Euros by the Bundeszentrale for politische Bildung (The Federal Agency for Civic Education):

We were unanimous in the choice of our winning film, a sweeping, generous slice of freedom, filled with beautiful friendships, music, movement and solidarity in action. It was impossible not to be won over by the titular protagonist and her community, and impossible to forget this film’s glorious, power-filled climax. Here is proof that life may not provide us with miracles, but we can overcome all obstacles if we follow our passion.

Special Mention: Kaze no Denwa (Voices in the Wind)
by Nobuhiro Suwa, Japan

We were deeply moved by a gentle yet epic road movie with a haunting finale that was simultaneously devastating and uplifting. In our difficult times, it is more important than ever to hold space for both the emptiness of loss and the warmth of human connection - something this film does with both grace and power.

Special Prize of the International Jury in Generation 14plus for the Best Short Film, endowed with 2,500 Euros by the Bundeszentrale for politische Bildung (The Federal Agency for Civic Education):

Despite the simplest premise, this short film evolves into a powerful interrogation of humanity, society, animals and the inseparability between them. A striking work of both conscience and heart that brings us closer to comprehending the immensity of our global crises.

This film uses the audience’s imagination to build an exceptional world, following an unlikely protagonist who nonetheless inspires strong emotion. When fantasy eventually re-connects with reality, we can feel as if we are flying away with the white winged horse.