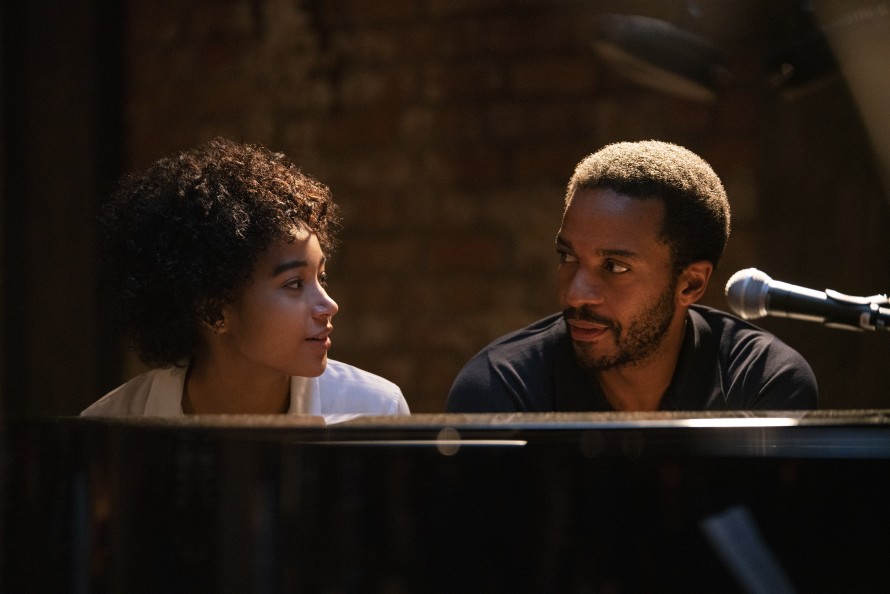 Dare to be seen, own your story, give sex a chance and stay true to your unique, unapologetic style – With eight series premieres from Australia, Austria, Canada, Denmark, France, Germany, United Kingdom and USA, Berlinale Series presents the state-of-the-art in serial storytelling.

An abundance of topics and narrative forms sets the tone of the programme as well the overdue representation of different communities, sexual identities and new perspectives on the world we live in.

An interconnected world is visible not only in the dynamic growing number of series platforms, projects and co-productions, its consequences are also reflected in the topics themselves. Connections and dependencies are investigated and lead to the realisation that not only the desire for belonging, acceptance and love are universal, but also the effects of fate, humanitarian catastrophes and political developments. One of these heartfelt projects comes from Cate Blanchett with Stateless, in which she has invested as co-creator, executive producer and actress. The other derives from Jason Segel as creator, executive producer and actor with Dispatches From Elsewhere.

In keeping with the diversity of the programme, the forms of presentation also vary: the opening series Freud will be shown with three 55-minute episodes. Athina Rachel Tsangari presents Trigonometry as a five-part mini series. The first short-form series Sex can be seen in its entirety.
Berlinale Series is an invitation to experience series as a community. The concentrated programme selection is to be discovered, questioned and discussed by industry professionals and Berlin audiences and offers multifaceted perspectives - from February 24 to 27 in the Berlin Zoo Palast.

Huguette and Gaétan, Serge and Micheline send their kids off for three weeks of camp. Alone with their partners, things quickly turn uncomfortable and the facades get huge cracks. Who slept with whom, who is on whose conscience? Marriage, Suburbia, hell in Quebec 1974.

An enigmatic institute promises the chosen few an escape from everyday life into a world full of beauty and magic. But is this a game, an alternative reality or a conspiracy? And what are Peter, Simone, Janice and Fredwynne risking?

Bandleader Elliot is improvising his way through a complex score of problems: his Parisian jazz club ‘The Eddy’ isn’t doing too well. Ruthless debt collectors are breathing down his neck. And then his teenage daughter Julie arrives from New York.

Vienna, 1886: restless, high on cocaine and striving for recognition, young Sigmund Freud embarks on a nerve-wracking, hypnotic trip into the depths of the human soul with a mysterious medium and a traumatised policeman.

A headless corpse is found floating by the shore in a remote outback town. As if this weren’t mysterious enough, Detective Swan and his colleague Fran have to contend with protests against the excavation of an Indigenous site. And then another body turns up.

At the call centre, Cathrine gives advice on sex and love, but is herself at a loss. After a kiss, she wants more from her colleague Selma. Her boyfriend Simon feels that what’s little is actually plenty. But what if that’s not enough?

Escape, disappear, start over. Behind barbed wire in the Australian desert, the world comes together in a dramatic way for four very different people. Is home a place? Or a trauma? What if you’re not even in the position to dream about it?

London, the present: Gemma is a chef, Kieran a paramedic and Ray, who moves in with the young couple, is at a loss. They fall in love, each with the other and all together. Can this possibly work out? Or might it actually be the best thing that could ever happen to them?