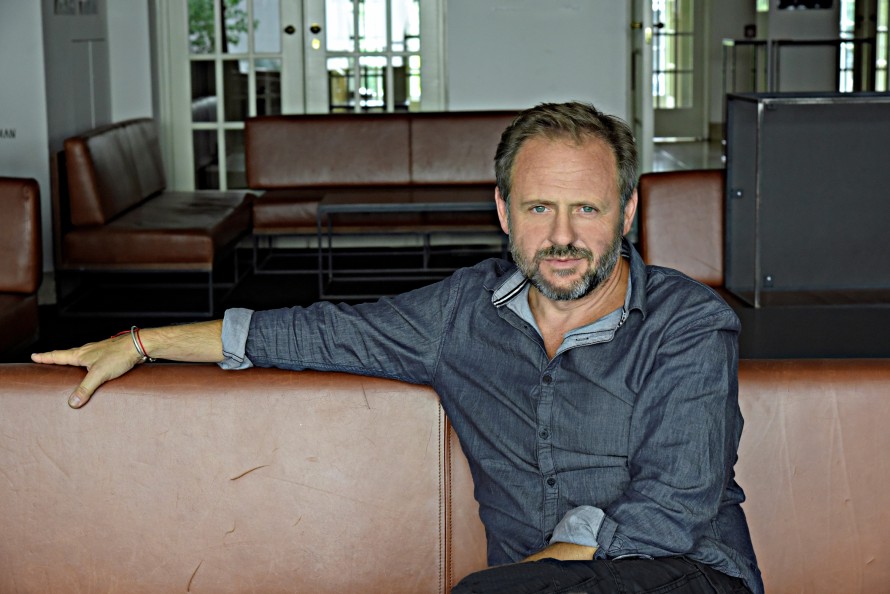 The directors have invited award-winning film and stage actor Samuel Finzi to host the festival opening on February 20, and the glamourous Awards Ceremony on February 29, 2020.

“We’re very pleased that Samuel Finzi will be hosting the inauguration of the 70th Berlinale. His eloquence, energy and improvisation skills promise an entertaining start to the festival,” say Mariette Rissenbeek and Carlo Chatrian.

Samuel Finzi began acting in his first theater and cinema roles during his studies. Early in his career, he came into contact with directors who strongly influenced the European stage and screen. In addition to his activities on all major German-language and numerous European stages, Samuel Finzi has taken on roles in varying film and television productions, impressing viewers in terms of box office hits and independent films. His in-depth and expressive, almost entire immersion into human mannerisms and his effortless, yet very accurate acting are celebrated by critics and audiences alike. Samuel Finzi is one of the most sought-after stage and screen actors in the German-speaking world, and has garnered numerous awards for his work. He is currently filming a number of cinema and television productions and can be seen in leading stage roles at the Burgtheater in Vienna, the Deutsche Theater in Berlin and at Schauspiel Hannover.

“As a European, it’s a great honour for me to be a part of one of the most important film festivals worldwide. I’m very happy about the opportunity to be a part of 2020 Berlinale on the occasion of its 70th anniversary, and a new beginning.”

The galas, coordinated by the Berlinale’s principal media partner ZDF, will be broadcast live from the Berlinale Palast by ZDF partner station 3sat, and streamed live on www.berlinale.de.